A wind advisory was in effect for the state Friday night as wind gusted up to 40 mph caused power issues in some areas.

Tolland fire officials confirmed a tree and wires down on Skungamaug Road.

In Plymouth, Route 262 was closed between Watchtower Road and Greystone Road after a tree and wires came down in the area.

The winds will die down Saturday and it looks like a great start to the weekend with with temperatures in the lower 60s. 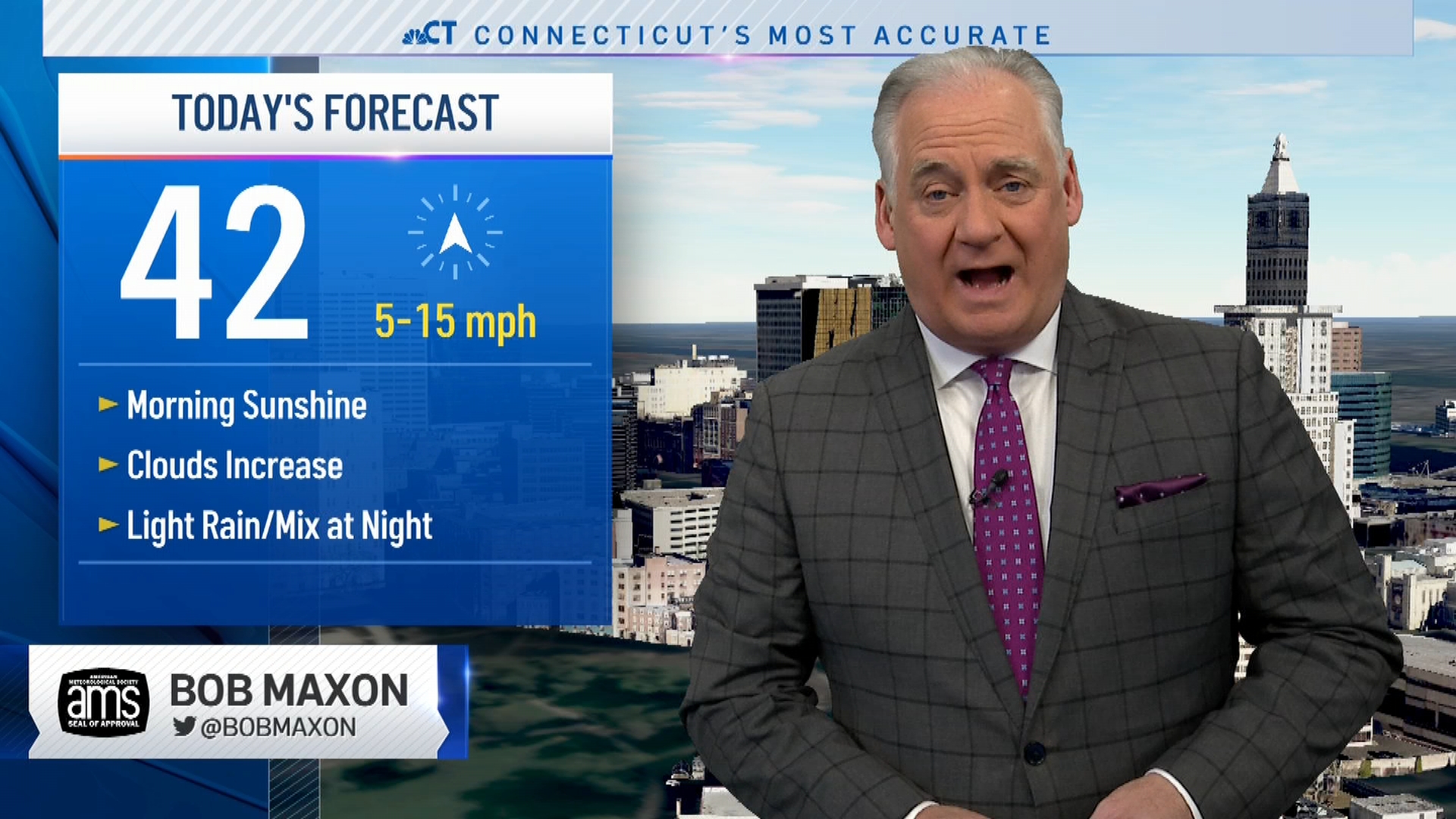 Sunday looks a bit damp with temperatures in the 50s.