If ever you’ve wondered what role people in the Nutmeg State played in the push to end segregation in America, you can learn about a lot of it right now through the Connecticut Historical Society’s exhibition “Connecticut Freedom Workers: Remembering the Civil Rights Movement.”

The exhibition, which is up alongside another that chronicles the marches from Selma to Montgomery in 1965, was envisioned after the events of summer 2020 forced a reflection on the battle for equality more than 50 years earlier. Museum leaders tracked down local activists to learn what their fight was like.

“We interviewed some older folks who were young and we listened to conversations in the barbershop and were inspired to work for a better society. We did research in the newspapers to find who was active in the time period and then we called people” says director of exhibitions Ben Gammell. 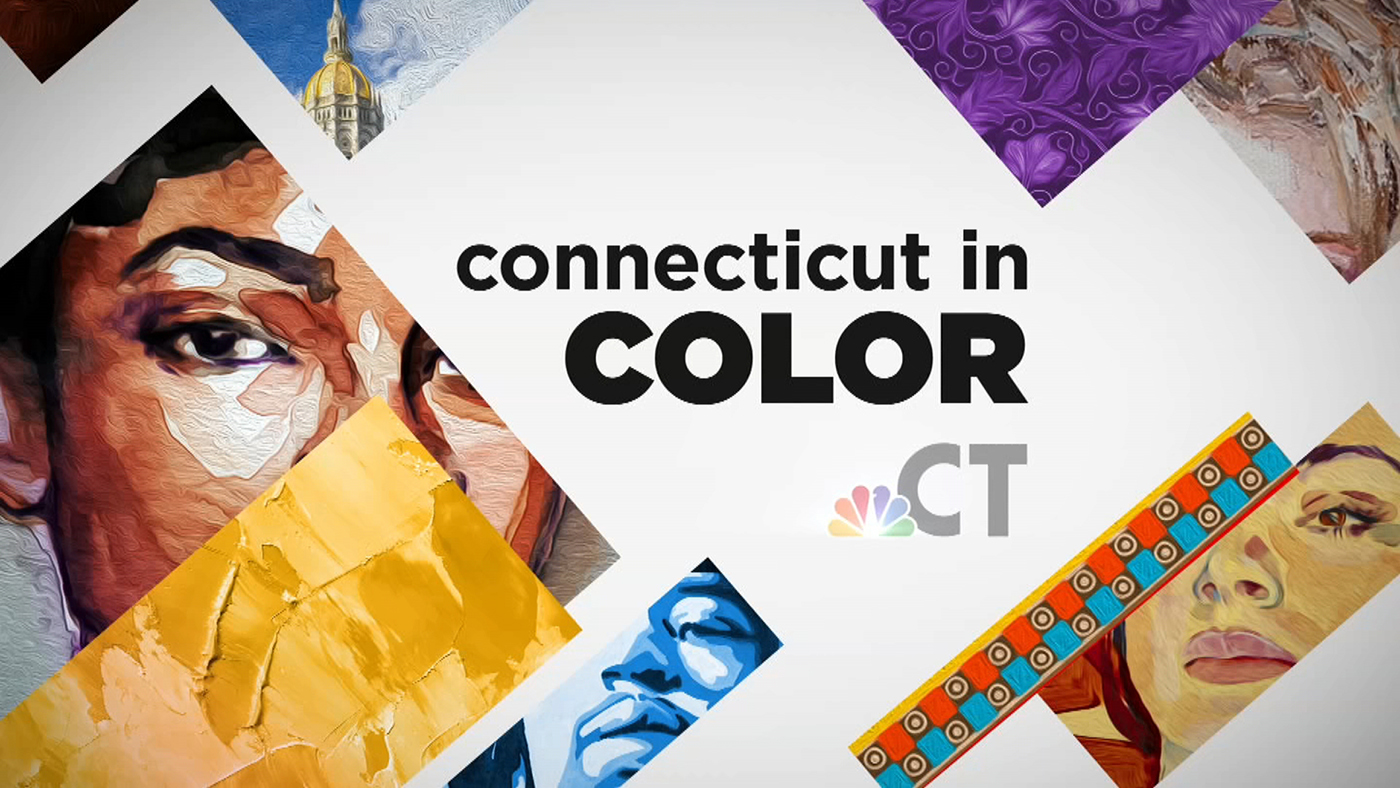 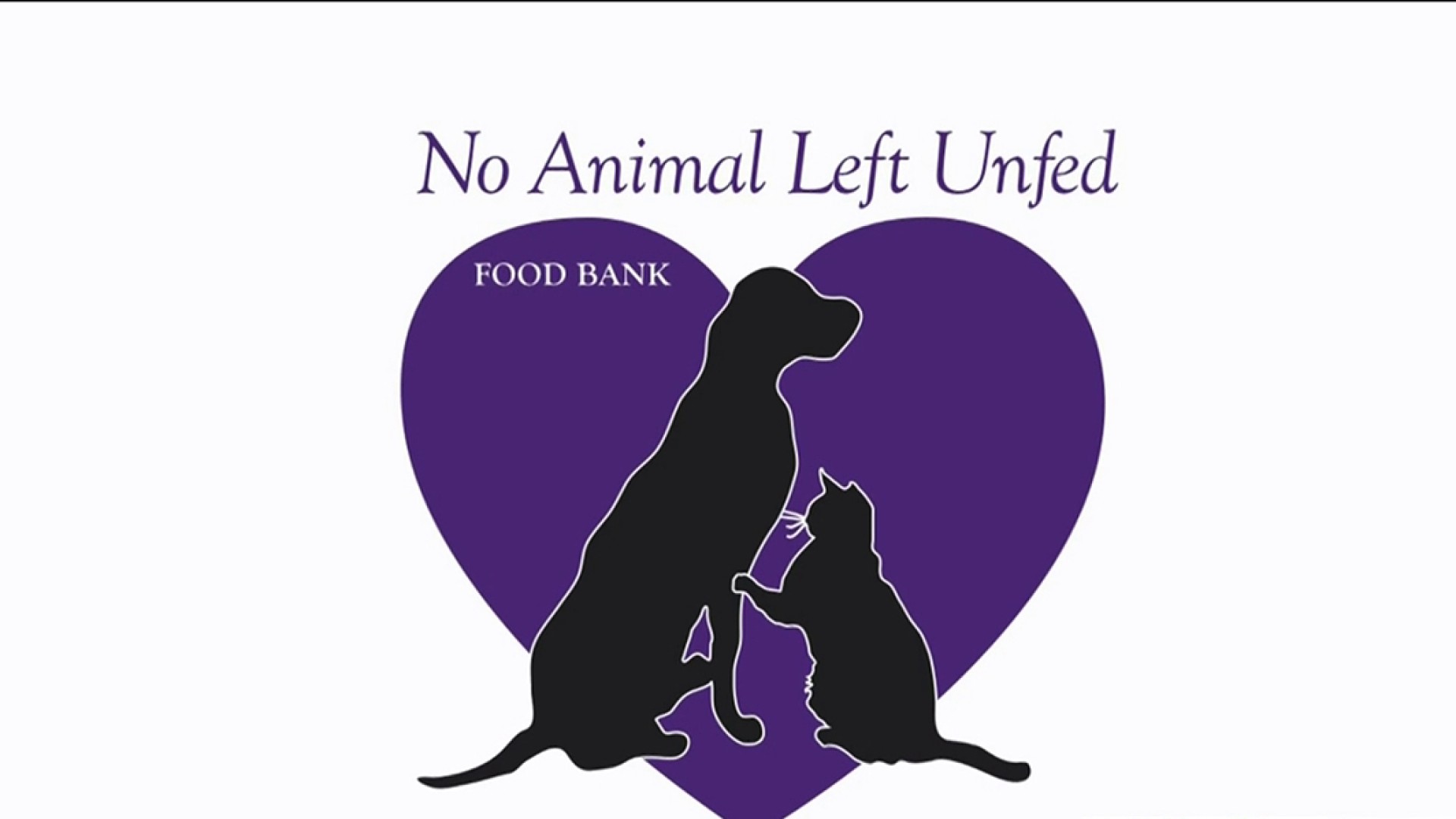 Connecticut in Color: Hartford Woman Works to Make Sure No Animal Goes Unfed

The exhibit is home to memorabilia from Connecticut natives like William J. Brown, the first leader of the Urban League of Greater Hartford. The shoes he wore to the March on Washington and other civil rights protests are on display.

An exhibit at the Connecticut Historical Society is showcasing some of those in Connecticut who played a role in the civil rights movement.

Visitors can learn about Mardon Walker, a white Connecticut College student who spent a semester at Spelman College in Atlanta and was arrested and jailed for taking part in a sit-in. She would appeal her punishment all the way to the Supreme Court. Receipts from her legal fight along with letters she received during her struggle are a part of the exhibit.

The Connecticut Freedom Workers exhibition runs through October 16.
Freedom Journey 1965 is up through August 28.

You can learn more about the Connecticut Historical Society here:
https://chs.org/exhibition/