Colton Underwood of ‘The Bachelor' and Lucy Hale Are Dating

Hollywood may have another pretty little summer romance.

Close to two months after news broke that Colton Underwood and Cassie Randolph had broken up, ABC's former Bachelor appears to have his eyes on another leading lady.

E! News can confirm Colton and actress Lucy Hale have been hanging out and going on "casual dates."

"It's nothing serious but they are both interested in each other," a source shared with E! News exclusively. "Colton has spent time at Lucy's house these past couple of weeks and they have gone on a few casual dates. It's all very new but they have known each other for a while through mutual friends."

Our insider added, "Lucy has always been a fan and interested in Colton and the feelings there are mutual between the two."

In fact, an interview from 2018 has resurfaced when Lucy was discussing her love for Bachelor Nation. At the time, she couldn't help but approve of ABC's decision to make Colton the Bachelor. Shakira Will Face Trial Over Alleged Tax Fraud in Spain 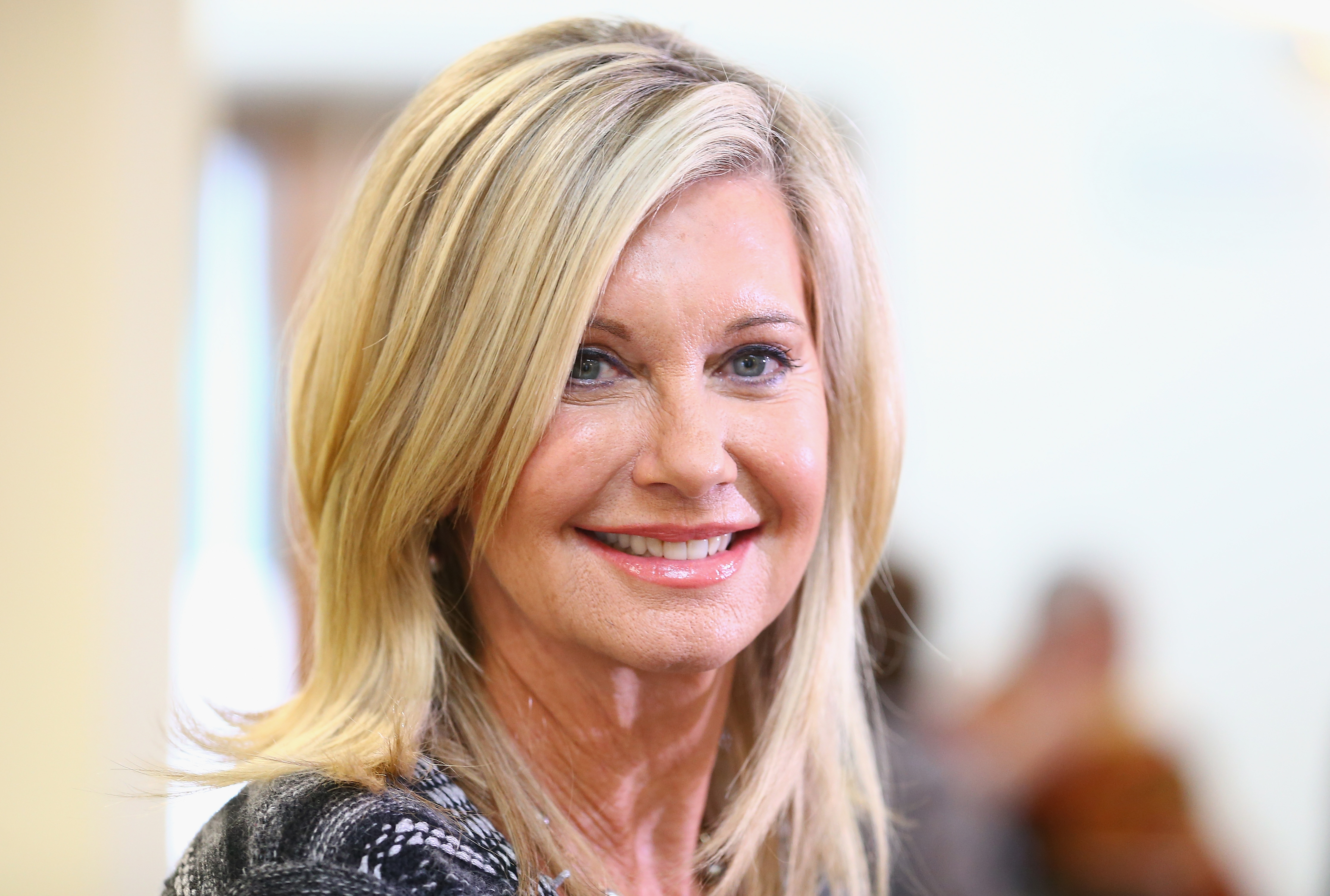 In Memoriam 5 hours ago

See How Olivia Newton-John's Husband John Easterling, John Travolta and More Honored Her on Her Birthday

Back in May, Colton and Cassie confirmed they were going their separate ways after nearly two years together. The couple first found love on season 23 of the ABC dating series but never officially got engaged.

"Colton and I have broken up, but have decided to remain a part of each other's lives. With all that we have gone through, we have a special bond that will always be there," Cassie shared on Instagram. "I love Colton very much and have an enormous amount of respect for him. We have both learned and grown so much these past couple years, and will always have each other's back. Always."

As for what the future holds with Colton and Lucy, only time will tell.

"Colton wants to take it slow, but he is enjoying time with Lucy right now. There is great chemistry between them and Lucy makes Colton laugh," our source shared. "Colton is excited for a new chapter and is seeing where things go."

TMZ was first to report on Colton and Lucy.