Grab your umbrella, because the forecast calls for Lady Gaga and Ariana Grande.

The pop superstars dropped their collaboration "Rain On Me" overnight. The track is the second single from Gaga's upcoming sixth studio album, "Chromatica."

The highly-anticipated track was met with much praise from the Little Monsters and Arianators, who have long dreamt of the all-star collab. Ahead of its release, Gaga opened up about the inspiration for "Rain On Me" and the "healing process" she and Ariana experienced to make pop music magic. 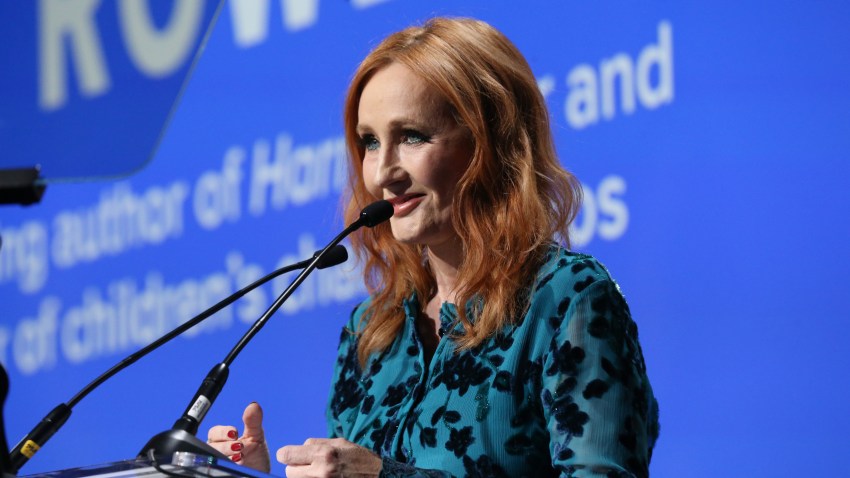 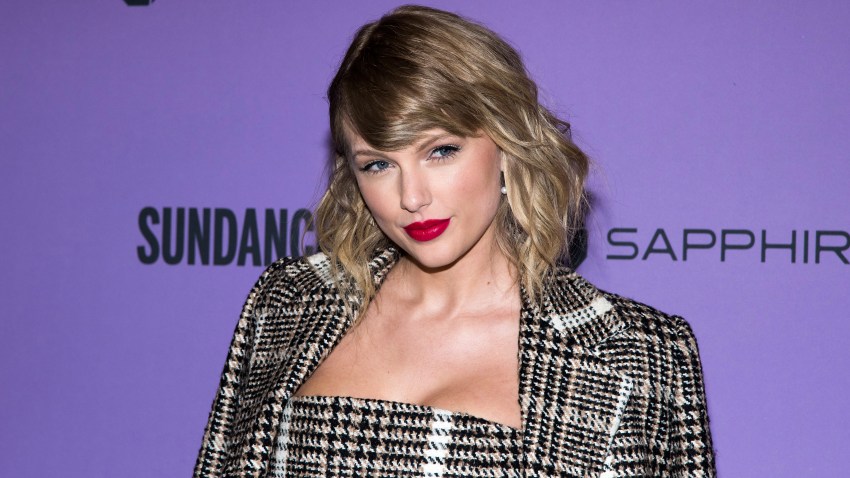 "It was this beautiful," Gaga told Zane Lowe of Apple Beats 1, "very healing process for me, too. Not necessarily having a female artist that mentored me as I came up, and being able to be with her and hold her and be like, 'Anything that you feel chains you, any pop cultural construct that you feel you have to live up to, I'd like you to please forget about it and be yourself.'"

"That woman has been through some really tough, really hard life testing stuff, undoubtedly," Gaga added. "And her ability to move on. When she came into the studio, I was still crying and she was not. And she was like, 'You're going to be okay. Call me, here's my number.'"

The "Bad Romance" songstress, 34, described Grande, 26, as "so persistent" in trying to forge a friendship.

But as Gaga revealed in the interview, "I was too ashamed to hang out with her, because I didn't want to project all of this negativity onto something that was healing and so beautiful."

Eventually, the two came together and recorded "Rain On Me," which Gaga said has deep roots in her own struggles.

"This is about an analog of tears being the rain. And you know what it's also a metaphor for, is the amount of drinking that I was doing to numb myself. I'd rather be dry. I'd rather not be drinking, but I haven't died yet. I'm still alive. Rain on me. Okay, I'm going to keep on drinking. This song has many layers," she shared.

Listen to "Rain On Me" above, and prepare to head to the dance floor--the one in your living room, of course.