Restaurants that have been able to remain open during the ongoing coronavirus pandemic have been limited to delivery or takeout in many parts of the country.

In some parts of the world, McDonald's is now using its iconic logo to remind customers and employees that everyone should be doing their part to help stop the spread of coronavirus and the disease it causes, COVID-19, by practicing social distancing.

Last week, McDonald’s Brazil unveiled a new campaign in which the chain's signature golden arches have been separated. 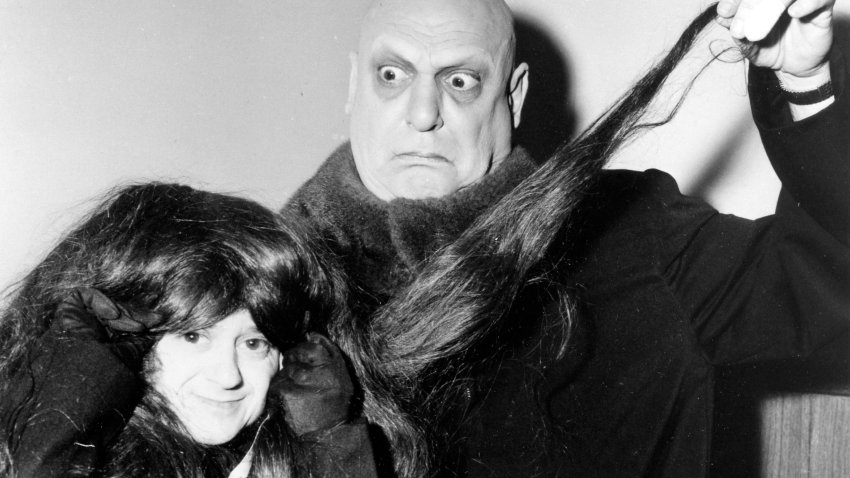 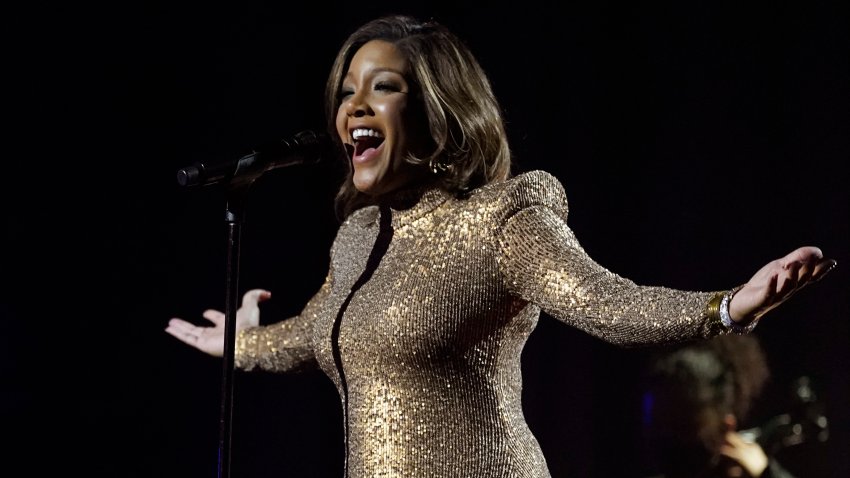 While the signs at physical restaurant locations have not been updated, the change can be seen on the chain's various official social media platforms.

Like many McDonald's in the United States, McDonald’s Brazil no longer allows seating in its dining rooms, and is only offering drive-thru, takeout or delivery services.

All over the world, restaurants have been forced to adapt to changing guidelines from governments and health officials in recent weeks. McDonald's has been steadily limiting its offerings in other countries due to the ongoing COVID-19 outbreak.

On Monday, McDonald's locations in the United Kingdom and Ireland were closed due to it being "increasingly difficult" to maintain safe social distancing while operating “busy” stores for even drive-thru and to-go orders, CEO of McDonald’s U.K and Ireland Paul Pomroy said in a statement.

In the U.S., McDonald’s shuttered the dine-in areas at its company-owned locations last week. However, that only accounts for about 5% of the 14,000 restaurants in the U.S. Though the chain said many franchisees are likely to follow suit, McDonald's has not released any official numbers. In most parts of the country, McDonald's restaurants have remained open for drive-thru, carryout and delivery services, even in cities like New York City and Los Angeles where residents have received guidelines not to leave their houses for nonessential activities.

The chain says it is committed to continuing to serve people safely by implementing enhanced safety measures. In addition to closing down play places and dine-in seating areas, the chain also says it's been encouraging employees to wash their hands more frequently and instituted more frequent and thorough interior cleaning measures.

"Our customers, employees and communities are counting on us now more than ever to provide them the meaningful support, delicious food and good paying jobs," McDonald’s USA president Joe Erlinger said in a statement release Monday.

While many have applauded the chain for continuing to provide employment (and committing to paying two weeks of paid sick leave to workers affected by COVID-19), there is growing concern on social media as to whether the chain is actually implementing changes that will help protect both customers and employees.

When asked what specific measures the chain had put in place for its employees regarding social distancing, a representative for the chain directed to TODAY Food to previously released statements.

According to the company, "Guidelines have been shared with franchisees and restaurant general managers to support crew in adhering to social distancing best practices while on the job. This includes, among other items, updating configuration of crew on shift and following contactless operations procedures etc."

This isn’t the first time McDonald’s has changed its logo and prompted mixed reactions on social media.

In 2018, the chain turned its arches upside down in honor of International Women's Day to resemble a "w."

While the gesture made headlines, the chain received backlash for not pledging any store proceeds or new support to groups that actually help women or promote women's rights.