A biopic about Michael Jackson is in the works from Oscar-winning “Bohemian Rhapsody” producer Graham King and “Gladiator” screenwriter John Logan. Lionsgate will handle the worldwide distribution of the film, the studio’s chair Joe Drake said Monday.

The studio said that the film will be “an in-depth portrayal of the complicated man who became the King of Pop” and that it will bring to life his “most iconic performances as it gives an informed insight into the entertainer’s artistic process and personal life.” Also producing are John Branca and John McClain, who are co-executors the Michael Jackson estate.

The Jackson business has been on the upswing of late, including the recently launched Broadway musical “MJ: The Musical,” following a series of court victories that brought an end to serious legal crises.

The 2019 HBO documentary “Leaving Neverland” raised child molestation allegations anew. The once-dead lawsuits brought by the two men featured in it had been revived by changes in the law. And a decision in the estate’s appeal of a $700 million tax bill was taking years to arrive. Both accusers' lawsuits were dismissed and a ruling in the tax case slashed the bill dramatically.

The two men featured in the documentary are appealing the dismissals of their lawsuits. HBO has defended “Leaving Neverland” as a valid and important piece of documentary journalism.

The victory handed to the estate in its tax case came in part because the judge believed the value of Jackson’s image and likeness had been severely diminished by such allegations at the time of his death, despite his acquittal at his 2005 child molestation trial.

Under the guidance of Branca and McClain, the estate has brought in $2.5 billion in revenue in the past 11 years, and Jackson has remained the top earning deceased celebrity every year since his death at age 50 from a lethal dose of the anesthetic propofol. 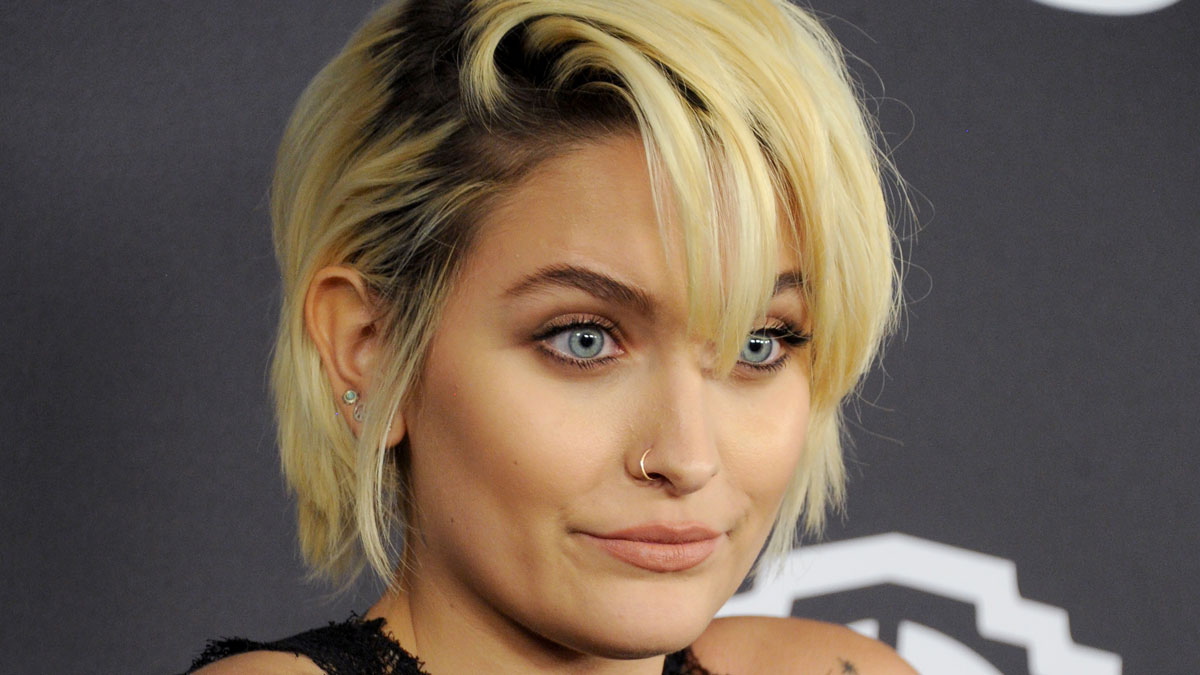 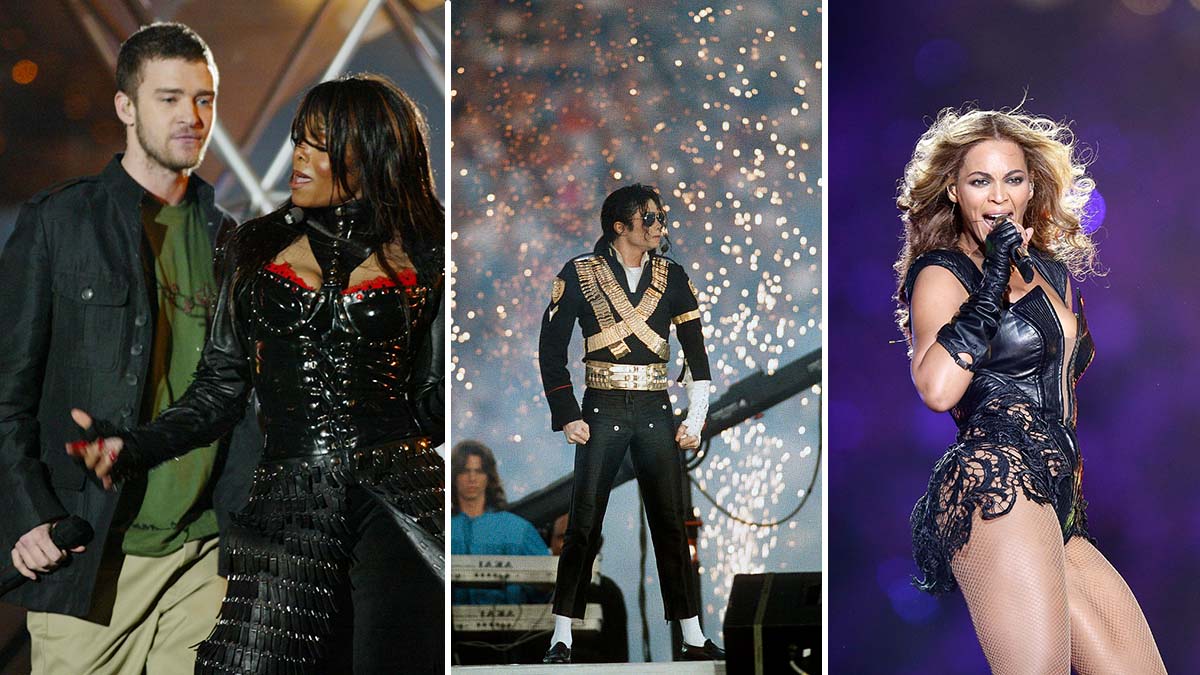 Little else was revealed about the film, and no director or cast has been announced, but the names behind it suggest that eyes are on awards potential. Logan and Graham collaborated before on “The Aviator,” which got them both Oscar nominations.

“I first met the Jackson family in 1981 and I’m humbled to bring their legacy to the big screen,” King said in a statement. “Sitting at Dodger Stadium watching the Victory Tour, I could never have imagined that nearly 38 years later I would get the privilege to be a part of this film.”

Jackson's mother, Katherine Jackson, also said in a statement that, “Ever since Michael was little, as a member of The Jackson 5, he loved the magic of cinema... As a family, we are honored to have our life story come alive on the big screen.”