Interstate 95 is one of the United States’ most important highways, but it is also one of the most frustrating for drivers. In Connecticut, highway congestion is shown to be costing not just time, but also a lot of money. There are nearly 2,000 miles of Interstate 95 from Maine to South Florida and more than 100 of those miles run from one end of Connecticut to the other.

"There are places where it's great, but this is not one of them," said Linda Desibio, who was driving from Rhode Island to her home in Warwick, New York. She had pulled off the highway and into a rest area in Milford to take a break from the drive and said she would avoid I-95 in Connecticut if she could.

"In the years I've been traveling it, it's been getting more and more populated, so I think they do need to improve it," said Desibio. 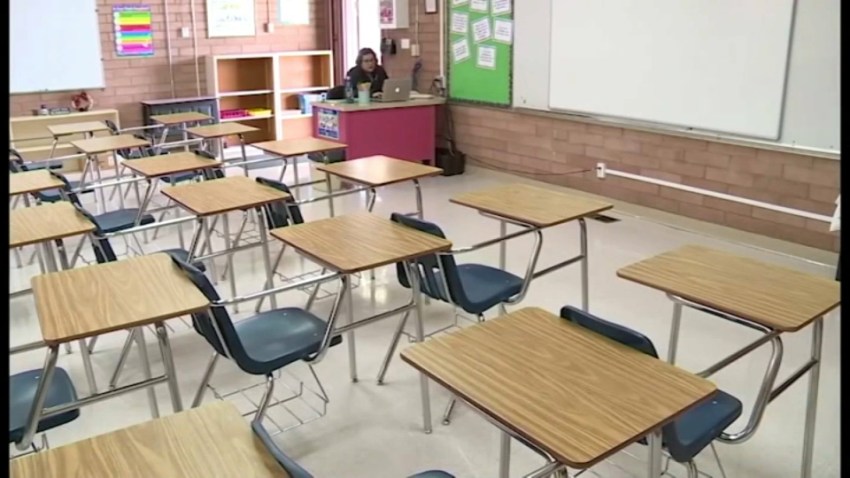 back to school 21 hours ago

Back to School: Protecting Your Child's Physical & Emotional Health 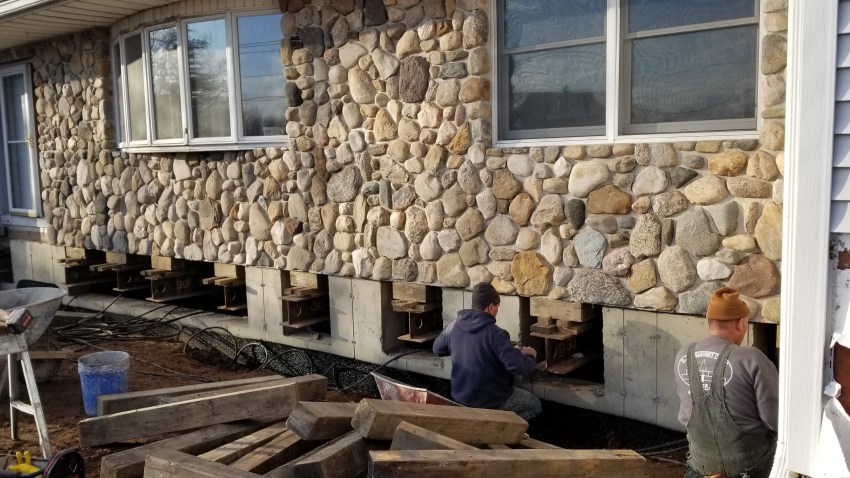 Some Funds In Place, But A Long Way To Go in Crumbling Concrete Crisis

Federal Highway Administration statistics have shown the average weekday travel speed between Bridgeport and Stamford can often be below 20 miles per hour during peak travel times. The busiest stretch of Interstate 95 in Connecticut is in Fairfield County, closer to the New York state line, but research shows that problems too often stretch north to New Haven and beyond.

Between Jan. 1, 2015 and Dec. 18, 2017, 16,383 crashes had occurred on Interstate 95 in Connecticut, according to data from the center. There is a correlation between more congestion on the roadway and an increase in vehicular crashes, said Eric Jackson, the director of the Connecticut Transportation Safety Research Center. But there is a much bigger impact of standstill traffic often clogging I-95. "It's a heavy congestion area and traffic volumes are really high for this section of the roadway," said Jackson.

Commissioner Redeker said a combination of widening I-95 and also investing in nearby rail service could ease congestion.

In December, Gov. Dannel Malloy issued a new warning about the status of the state's Special Transportation Fund (STF) and said critical projects would be at risk unless the state found new resources to support the fund.

With Connecticut's current budgetary issues, the state's Special Transportation Fund could be reduced by $4 billion over 10 years. Projects that would add new lanes to I-95 or make improvements to the Gold Star Bridge could be in jeopardy, according a report from the Department of Transportation and the Office of Policy and Management (OPM). Much of what happens with future projects will depend on what happens with the state budget.

"If we don't sustain the current high levels of funding, we will likely experience rapid deterioration in terms of the state of our bridges, the state of our pavement, the state of the safety system," said Redeker. "Investing in transportation and congestion relief is a smart choice because it's an economic choice."