Bill Gates, co-founder and former CEO of Microsoft, and his wife, Melinda French Gates, announced on Monday that they plan to divorce after 27 years of marriage.

"After a great deal of thought and a lot of work on our relationship, we have made the decision to end our marriage," the two said in a post on Twitter. "We have raised three incredible children and built a foundation that works all over the world to enable all people to lead healthy, productive lives."

Of course, Bill Gates is one of the world's richest billionaires. Wealth-X, a global high net worth intelligence and data company, estimates his net worth to be at least $134.1 billion.

Though his success began with Microsoft, his shares in the company now only represent 19.6% of his wealth, which Wealth-X estimates to be valued at $26.1 billion. Much of his money is now tied to the Bill and Melinda Gates Foundation, but the exact amount hasn't been disclosed. 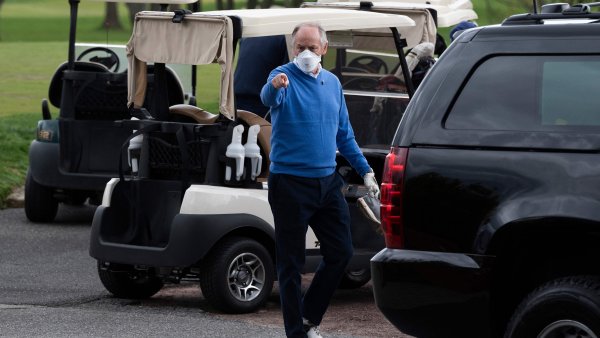 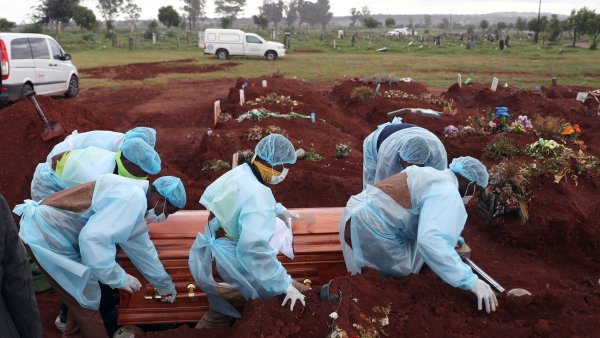 The Gates, with Warren Buffett, also founded the Giving Pledge, which asks billionaires to give away more than half of their wealth to philanthropy.

Because of the Foundation, the division of assets between Bill and Melinda may be much more complicated. Court documents show that they have a separation agreement, but terms have not been made public.

But what are they working with? Here's a breakdown of Bill Gates' wealth, according to Wealth-X.

Gates has a multimillion-dollar real estate portfolio worth over $166 million in total, Wealth-X found, which includes his 66,000-square-foot lakeside home in Medina, Washington. The estimated value of his stake in the property is $65 million.

Gates also owns a roughly 30-acre estate in Wellington, Florida, with an estimated value of $55 million.

Gates also has a private island in Belize called Grand Bogue Caye, which Wealth-X estimates to be worth $25 million.

He also has an extensive art collection worth an estimated $130 million, with works by Leonardo da Vinci, Andrew Wyeth and Winslow Homer.

Gates' biggest asset is holding company Cascade Investment, which he funded with Microsoft stock sales and dividends. His stake in Cascade Investments is valued at about $29.9 billion, according to Wealth-X, and accounts for 22.4% of his wealth.

Through Cascade Investment, Gates has shareholdings worth billions of dollars, including an estimated $11.9 billion in Deere & Company, $11 billion in Canadian National Railway and $1.6 billion in Diageo, to name a few of the many.

Of course, Gates also has Microsoft shareholdings, which are valued at an estimated $26.1 billion.

Over the years, the Gates have given billions of dollars to their Bill and Melinda Gates Foundation.

In a 2019 blog post, Gates wrote that the two moved $20 billion worth of Microsoft stock to the Foundation, and today, it has more than $51 billion in assets, according to a tax filing, as CNBC reported.

The estimated value of Gates' proceeds from previous salaries, bonuses, investments, dividends and stock transactions is about $19 billion, according to Wealth-X.