BEIJING — Chinese President Xi Jinping headed a meeting of top leaders on Thursday that emphasized the country should stick to its "dynamic zero-Covid" policy, and warned that economic consequences would follow if it doesn't, according to state media.

The officials called on the country to unify behind the Chinese Communist Party central committee's decisions, and "resolutely fight" against all questioning of virus control policies, state media said.

The leaders at Thursday's meeting were the central committee's Politburo standing committee — a close group of officials around Xi. Last Friday, the broader Politburo held a regular meeting that upheld the zero-Covid policy, while calling for support for the economic growth target.

The last time Xi held a meeting of the standing committee about the virus in March, the readout mentioned how control measures should reduce the impact on the economy as much as possible, said Ting Lu, chief China economist at the Japanese investment bank Nomura.

References to balancing such a policy with economic growth weren't included in the latest meeting's readout, he said.

Thursday's meeting discussed how relaxing virus prevention and control measures would lead to large-scale infections, serious illness and death, while the economy and the safety and health of people would be seriously affected. 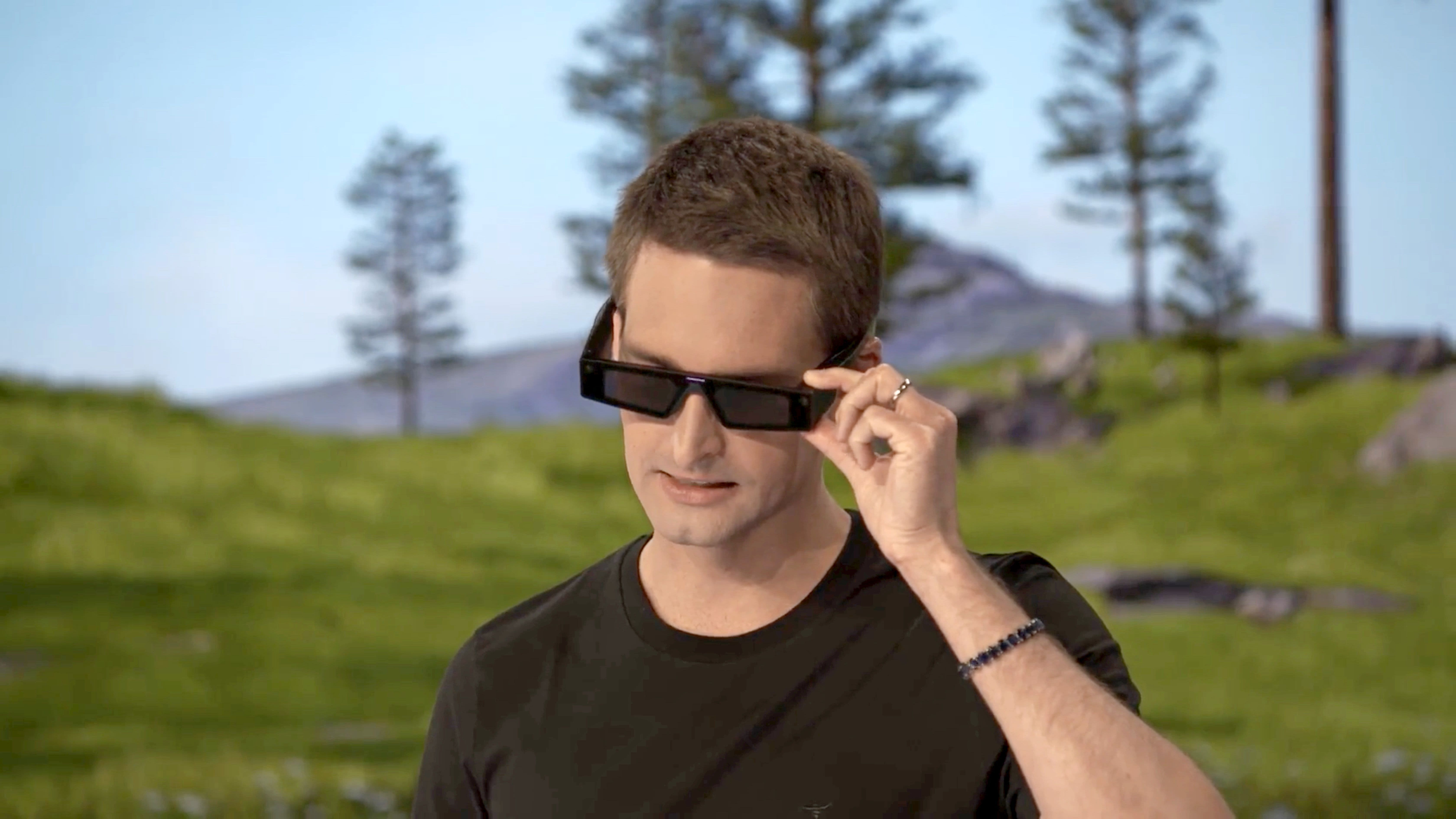 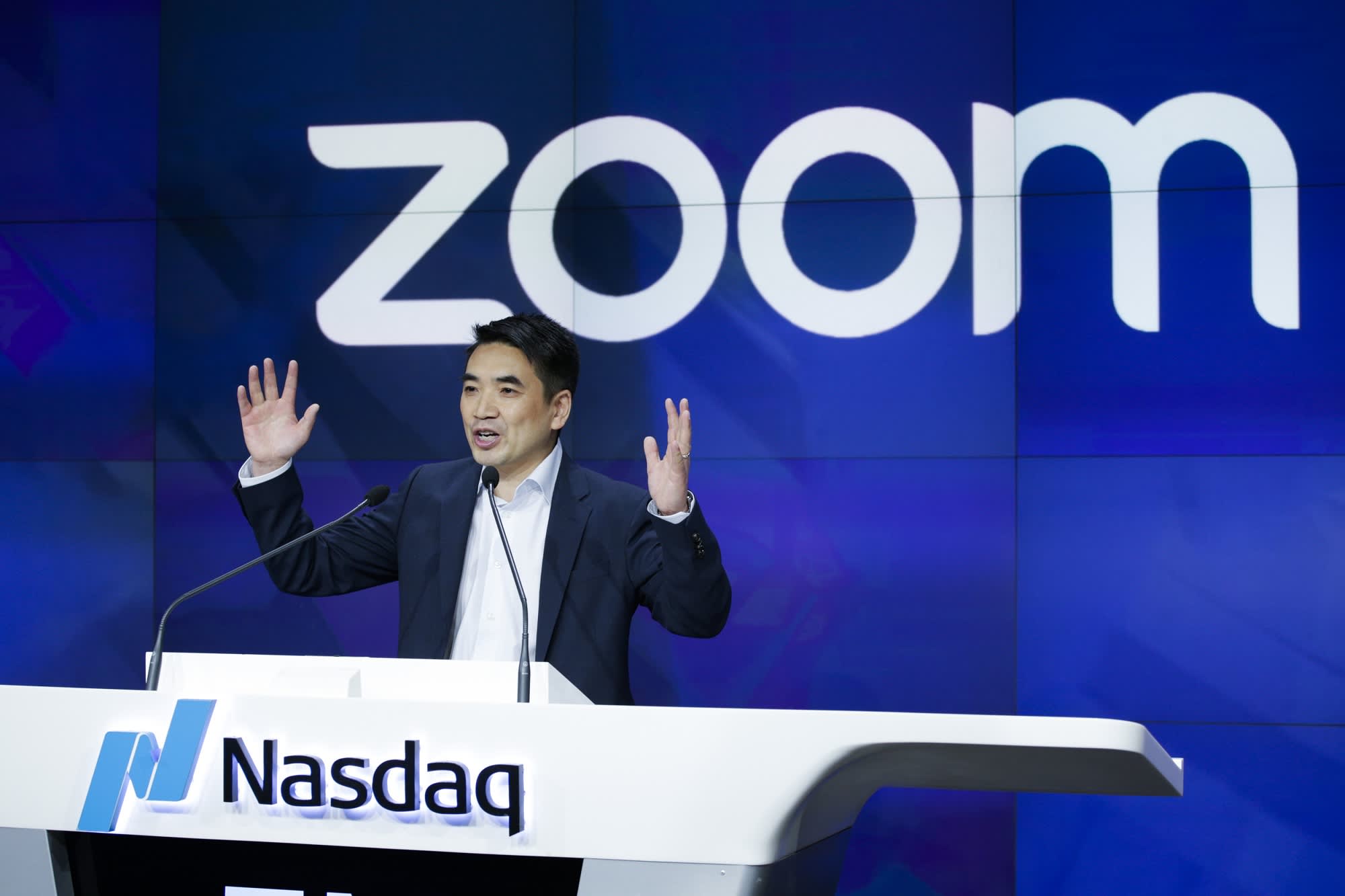 The comments should be taken in the context of last Friday's Politburo meeting, and seen more as an attempt to unify the country around the zero-Covid policy, said Bruce Pang, head of macro and strategy research at China Renaissance, a fund manager and investment bank. "Investors should not overinterpret or ignore either of them."

News of the meeting comes as the country continues to face its worst Covid outbreak since early 2020. The capital city of Beijing, the southeastern metropolis of Shanghai, and several smaller cities have suspended much local business and imposed travel restrictions, prompting investment banks to cut expectations for growth.

China's Center for Disease Control and Prevention published a study in November that said shifting to the "coexistence" strategy of other countries would likely result in hundreds of thousands of daily cases and devastate the national medical system.

"For us the critical point is really how willing they will want to be to try to implement the zero-Covid policy in a more practical manner," said Hong Kong-based Pierre Hoebrechts, chief investment officer at Arowana Asset Management. He said potential solutions include greater use of home quarantine and testing at home, rather than in centralized facilities.

"People criticize the policy, which I think is the wrong approach," he said. "If the implementation of the zero-Covid policy can be improved, everybody profits from it."

Earlier this week, Beijing city reduced the quarantine period for international travelers coming to the city by four days.

The number of new daily Covid cases in mainland China has dropped significantly in the last few days.

For Wednesday, the National Health Commission reported 356 new cases with symptoms, mostly in Shanghai, followed by Beijing with 55 cases. In the United States, as at April 27, the seven-day moving average of new cases was 53,133 — up 25.2% from the prior week, according to the Centers for Disease Control and Prevention.

But it remains unclear how soon factories, supply chains and other business can return to normal.

Separately on Thursday, Premier Li Keqiang headed a meeting announcing more support for employment and small businesses, primarily through a number of cuts to the cost of utilities and 1.6 trillion yuan ($242.42 billion) in additional loans.

Last week, Xi called for an "all-out" effort to construct infrastructure, an approach China has used in the past to boost growth and which analysts were expecting.

From a political perspective, this year is particularly critical for China, as Xi is expected to gain an unprecedented third term this fall at the 20th National Party Congress, alongside a shuffle in officials around him.