Cramer's Solar Stock Picks: ‘This Group Has a Lot More Room to Run'

"I think your portfolio needs some solar exposure, ideally with First Solar, Enphase or Generac," the "Mad Money" host said. 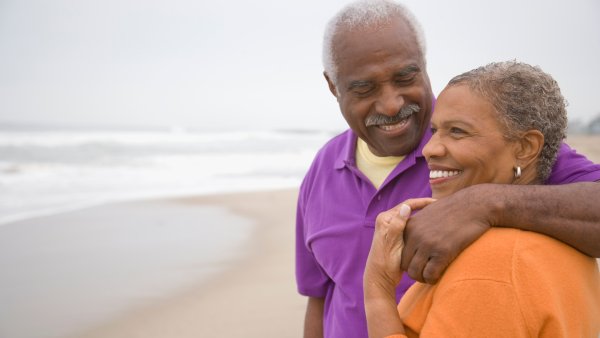 Want a Happy Retirement? Here's What Experts Say You Need to Do 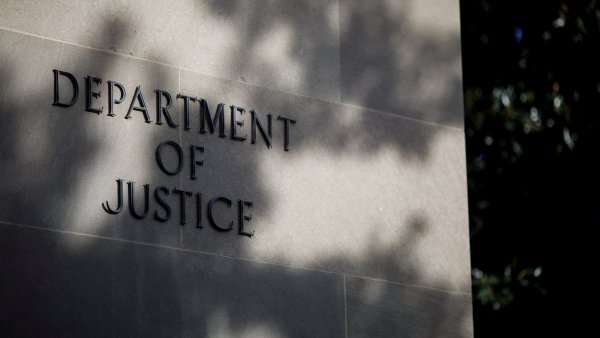 Cramer noted that stocks in the alternative energy space have regained ground after losing momentum from swings that began late last year driven by the November election of President Joe Biden, who made promises to focus on green energy.

"We needed to wait for the big post-election shakeout before recommending the solar stocks," Cramer said.

Solar panel manufacturer First Solar stock moved above $107 per share in January from about $60 in September. Shares in Enphase Energy, a home energy software company, more than tripled between those months.

Both stocks are down more than 12% from their peaks as of Monday's close.

"Since bottoming a couple months ago along with the rest of the hyper-growth cohort, the solar stocks have gotten their groove back. They've bounced hard off their lows, although they're still down big from the peak," Cramer said. "I think that this group has a lot more room to run."

Generac, the maker of backup power generators, is an exception as the stock began making new highs last month.

Between September and February, Generac shares more than doubled before pulling back about 20% by mid-May. The stock closed at $448.15 on Monday, up 55% from its lows in May.

"Generac has been one of my favorite ways to play an increasingly unreliable electric grid, and while the stock looks expensive up here, management's got a terrific track record," Cramer said.

"As much as I hate to chase, you've got my blessing, again, to put on a small position because I like this company so much and it's right ahead of hurricane season. This market rewards good stocks even if they've moved up a great deal."