A draft report of the Republican-backed review of 2020 election results in Arizona's largest county — which critics derided as a shambolic stunt aimed to further vote-rigging conspiracies peddled by former President Donald Trump — has in fact confirmed the winners, the county said.

The much-delayed report from Cyber Ninjas, a Florida-based firm whose owner had spread pro-Trump conspiracies, had been repeatedly hyped up by Trump himself. 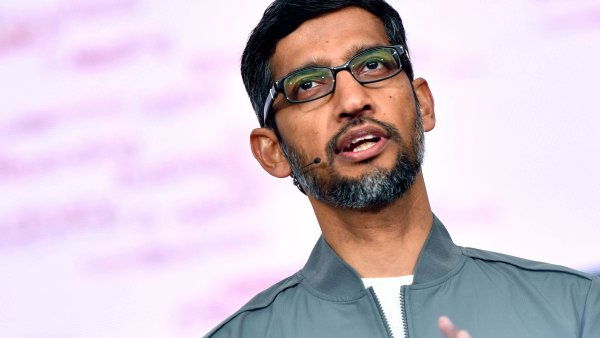 Alphabet Earnings Are Out – Here Are the Numbers 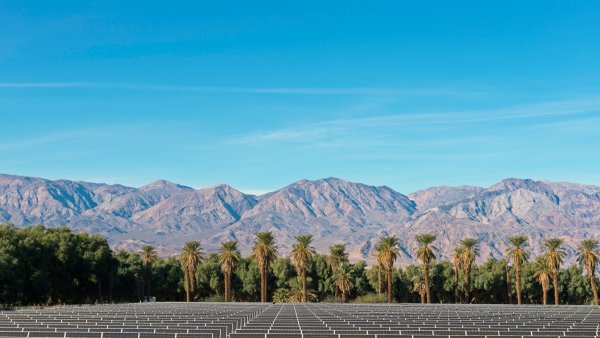 But the draft "confirms the county's canvass of the 2020 General Election was accurate and the candidates certified as the winners did, in fact, win," Maricopa County's official account tweeted Thursday night.

"Unfortunately, the report is also littered with errors & faulty conclusions about how Maricopa County conducted the 2020 General Election," the county tweeted.

Rather than finding that Trump defeated President Joe Biden in the competitive swing state's most populous county, Cyber Ninjas tallied 99 additional votes for Biden and 261 fewer votes for Trump than previously counted, according to The New York Times, which obtained a copy of the draft.

"That should be the end of the story. Everything else is just noise," Jack Sellers, chair of the Maricopa County Board of Supervisors, said in a statement.

"But I'm sure it won't be," he added, predicting that his board will be accused in the report of failing to cooperate with Cyber Ninjas. "How could we cooperate with an inquiry that was led by people who have no idea how to run any election, let alone one in the second largest voting district in the United States?"

Trump, in a statement Friday morning, claimed the media was misrepresenting Cyber Ninjas' findings, saying, "I have heard it is far different" than what has been reported.

He asserted the firm uncovered "undeniable evidence" of fraud, despite admitting he had yet to see the report himself, and demanded an investigation by the attorney general.

Biden beat Trump by more than 45,000 votes in Maricopa, according to NBC News' count. Biden beat Trump in the state overall by around 10,000 votes. County officials in Arizona who conducted hand-count audits in the days after the Nov. 3 election found no discrepancies or irregularities in numerous counties.

"That is a true statement. They were close," Fann said in the state Senate chambers at the start of the event, which did not include public comment or questions.

But Fann also flagged areas of concern from the report, saying it showed some procedures weren't properly followed.

House Democrats on Thursday called on Cyber Ninjas' CEO, Doug Logan, to testify at a hearing on Oct. 7, following his "repeated refusal" to comply with their investigation of the "questionable audit."

The Arizona Senate Republicans commissioned Cyber Ninjas despite it having no election-auditing experience. Logan in December tweeted the hashtag #StoptheSteal that had become a slogan among Trump and his supporters who claimed his election loss to Biden was rigged.

A month later, on Jan. 6, Trump spoke at a "Stop the Steal" rally outside the White House, where he directed his followers to march to the Capitol to pressure Republicans to object to key states' Electoral College results. Hundreds of Trump's supporters invaded the Capitol, forcing a joint session of Congress into hiding and temporarily stopping them from confirming Biden's victory.

Last month, Cyber Ninjas missed a deadline to submit its full report, in part because Logan and two others got "quite sick" with the coronavirus, state Republicans said at the time.

Maricopa County and spokespeople for the state Republicans did not immediately respond to CNBC's requests for further comment on the draft report findings.

Democrats, as well as some Republicans, in Arizona have decried the audit as being politically motivated and incompetently conducted. Election experts have also spoken out against the review and its handling by Cyber Ninjas.

House Oversight Committee leaders Carolyn Maloney, D-N.Y., and Jamie Raskin, D-Md., in July sent a list of concerns to Logan, citing his firm's lack of experience, reports about "sloppy and insecure" practices, and evidence that those funding the effort "have sought to advance the 'big lie' of debunked voter fraud allegations."

The Democrats sought records from Cyber Ninjas, which refused to comply with the requests, arguing that the lawmakers' requests were "vague," "poorly defined" or "overburdensome."

In a letter to Logan on Thursday, Maloney and Raskin said, "It is critical that you testify before the Committee to address your company's participation in the Maricopa County audit, the issues raised in this letter and the Committee's previous letters to you, and your unjustified refusal to produce documents to the Committee."