"You'll see in late June an enormous effort towards autonomous trucks that move over the highway. Not in the city, where we think our drivers are better for the pickup and delivery of the long-distance vehicles," Smith said in an interview on "Mad Money."

"We are a long way down the road to doing that. But we're not going to get rid of our drivers. They'll do the pick up and delivery and the dredge, if you will, and over time, I'm very confident autonomous trucks are on the way," he added.

FedEx announced it was testing autonomous delivery trucks in China in late 2021 through a collaboration with Neolix, a self-driving logistics company based in the country. FedEx has previously launched initiatives towards autonomous vehicle usage, collaborating with companies including Nuro, DEKA Development Research, Aurora and Paccar.

The company announced Monday that Smith will become executive chair and Raj Subramaniam, current chief operating officer, will succeed him. The leadership change will take place on June 1. Smith founded FedEx in 1973 while Subramaniam joined the company in 1991. 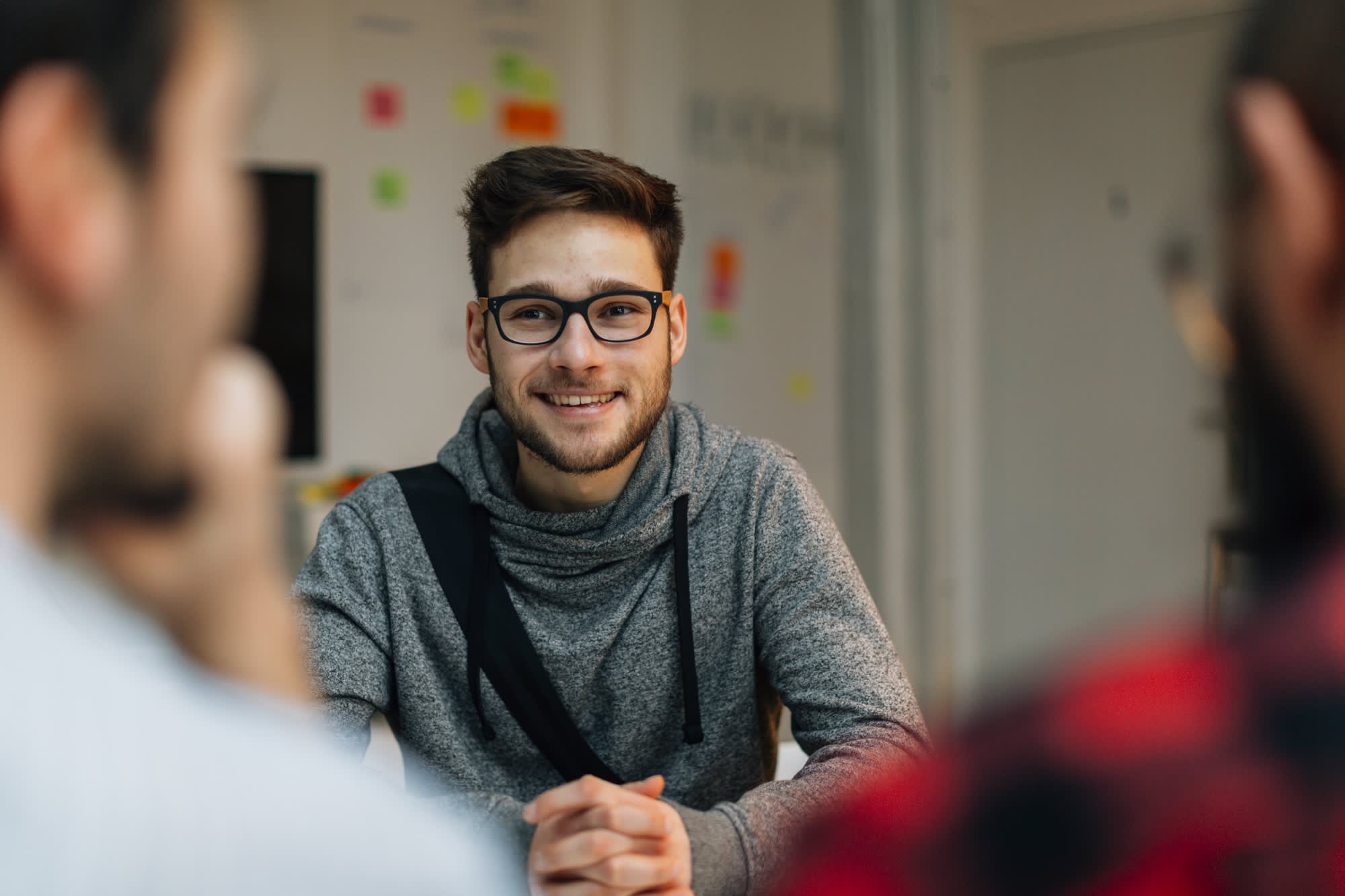 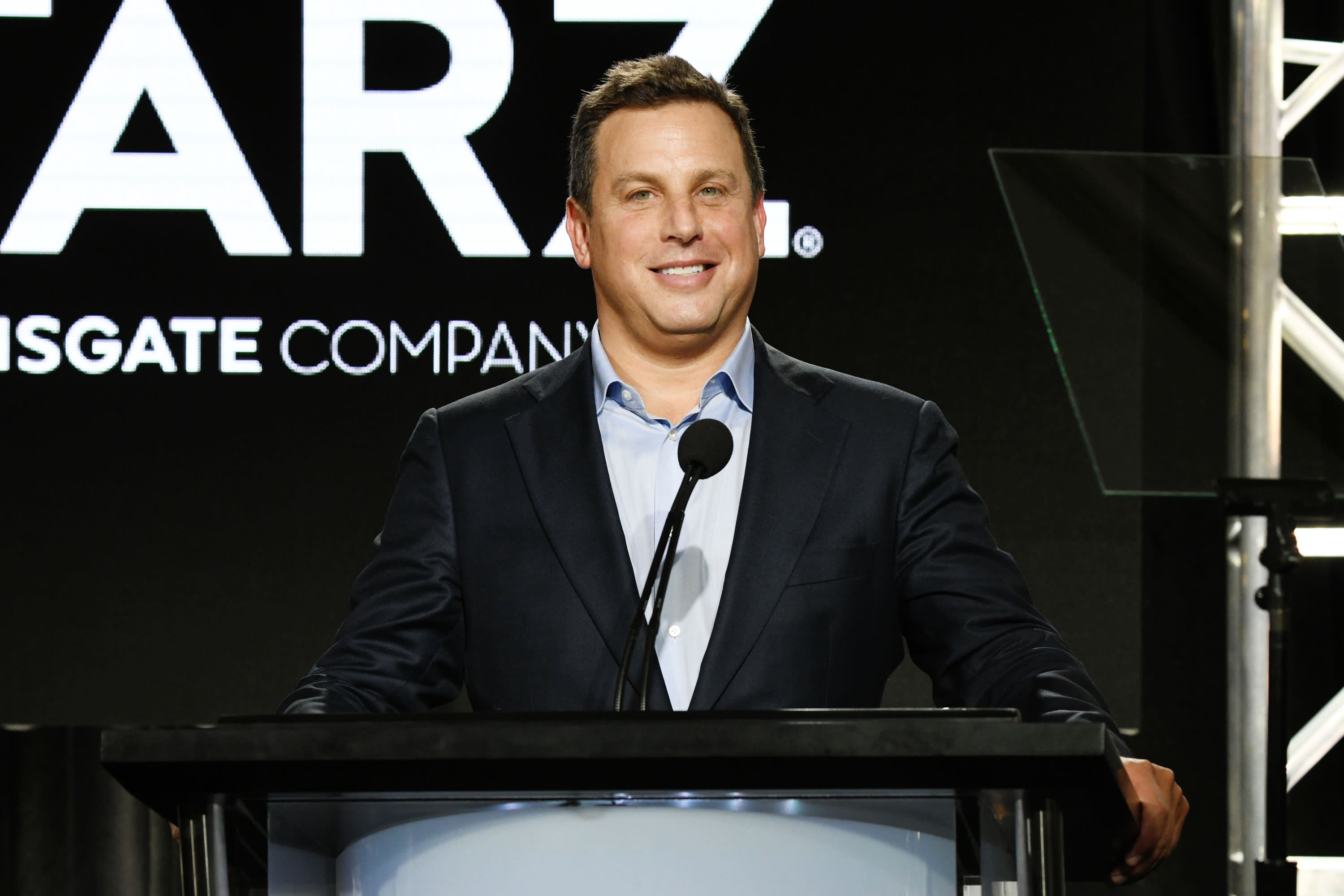