Market Has Already Decided the Winner of the Electric Vehicle Race, Trader Says

The stock market has already picked a winner in the race to mass electric-vehicle production, one market analyst says.

UBS Global Research weighed in on the competition in a Tuesday note, saying Volkswagen, General Motors and Hyundai were "likely to emerge as best EV re-rating stories." The firm also cut its price target on Tesla's stock to $660 from $730 and upped its targets for GM and Ford.

The legacy automakers "will certainly gain market share in the near term on Tesla," Gordon said.

"But if you look at the billions of miles driven that Tesla has plugged into their major data centers compared to what the other EVs have, it's not even funny," he said. "The one who has the most data will ultimately be victorious. So, sure, they can gain some short-term market share, but I think longer term, ... I think the market is already voting who the winner will be."

Tesla's stock chart stacks up to the company's technological potential, Gordon said, adding that he bought on a recent dip.

"I added a third to my position at about 580 on June 3," he said. "I'm continuing to be a Tesla bull. This is a long run play that I probably will hold for years to come." 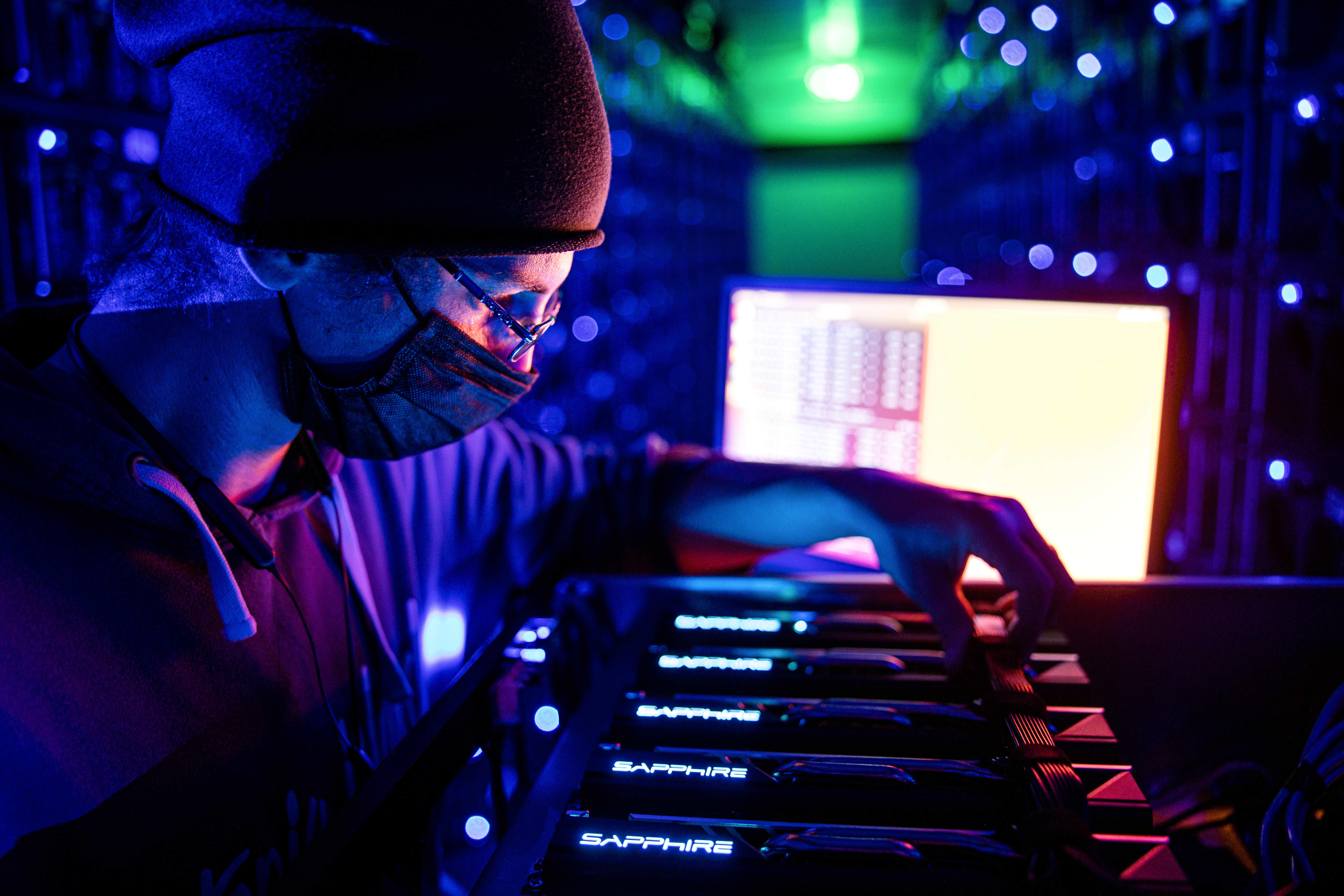 Hackers Have Stolen $1.4 Billion This Year Using Crypto Bridges. Here's Why It's Happening 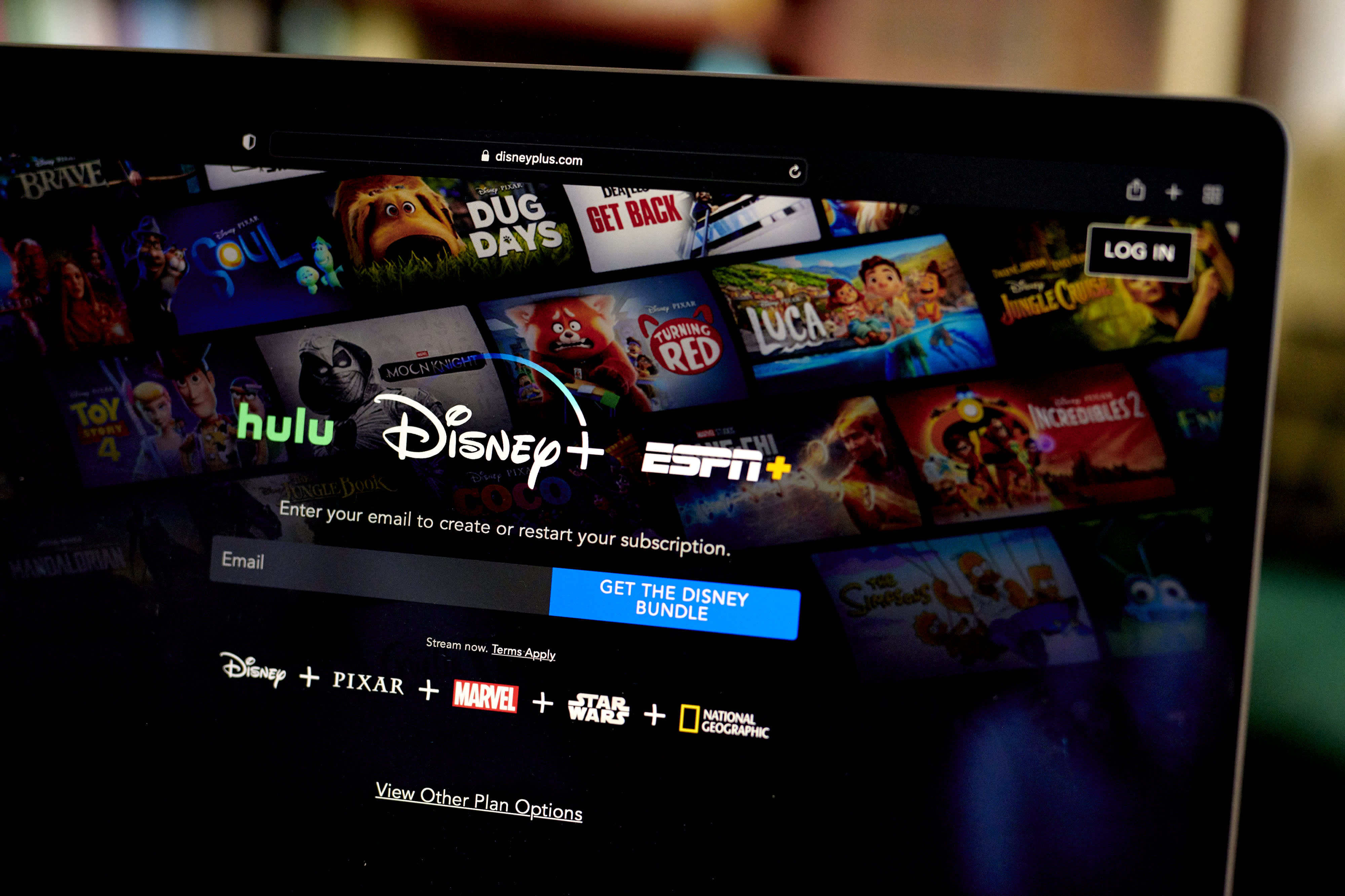 Ford's chart does stand out as a short-term opportunity, however, Gordon said.

The stock has regained ground thanks to strong earnings reports in recent quarters, breaking above a significant long-term downtrend, he said.

"As long as we hold about $10 or $11, the artist formerly known as resistance now is support," Gordon said. "That's sort of any place to buy."

UBS' own survey found that 43% of respondents in China who intended to purchase an electric vehicle considered Tesla, Saporu noted in the same "Trading Nation" interview.

"That brand is still strong, even with some of the negative sentiment," he said. "The other thing that I really like is it's nearing levels that are pretty low and that growth trade is starting to come back into play now."

That could make for a catalyst in Tesla's stock, Saporu said, adding that even though Tesla is comparatively expensive, Ford and GM are also "a little bit overbought at this point."

"I think we still have a bit to go when it comes to Tesla, and I'm still very bullish on Tesla," Saporu said.