Rapidly Rising Food Prices May Give Restaurants an Edge—Here's Why

But the cost of eating at home is climbing faster than bills for dining away from home, which could help restaurants regain the "share of stomach" that they lost during the coronavirus pandemic.

As the restaurant industry tries to bounce back from the crisis, eateries are competing not just against each other, but also against grocery stores and meal kit services for consumers' money. In 2020, 51.9% of consumer spending on food was for at-home occasions, marking the first time since 2008 that consumers opted to allocate less than half of their food budget to away-from-home eating.

Restaurants have seen their businesses rebound since then, but the industry still hasn't fully recovered. The latest surge of new Covid-19 cases stemming from the omicron variant could present another obstacle for eateries. Black Box Intelligence data shows that restaurant sales growth in the week ended Jan. 2 was down compared with the first half of December, suggesting that some cautious consumers may be avoiding eating at restaurants.

However, Bank of America Securities analyst Sara Senatore wrote in a note Tuesday that the gap between inflation for food at home and food away from home strengthens the value proposition of restaurants, making eating out more appealing to consumers. That could give restaurants a lift during the first half of 2022, although she expects those tail winds to peter out in the second half of the year.

According to the Department of Labor report released Wednesday, food-at-home prices climbed a whopping 6.5% over the last 12 months. Meats, poultry, fish and eggs saw the highest price increases. The cost of eating away from home rose 6% over the last year, the highest jump since January 1982. 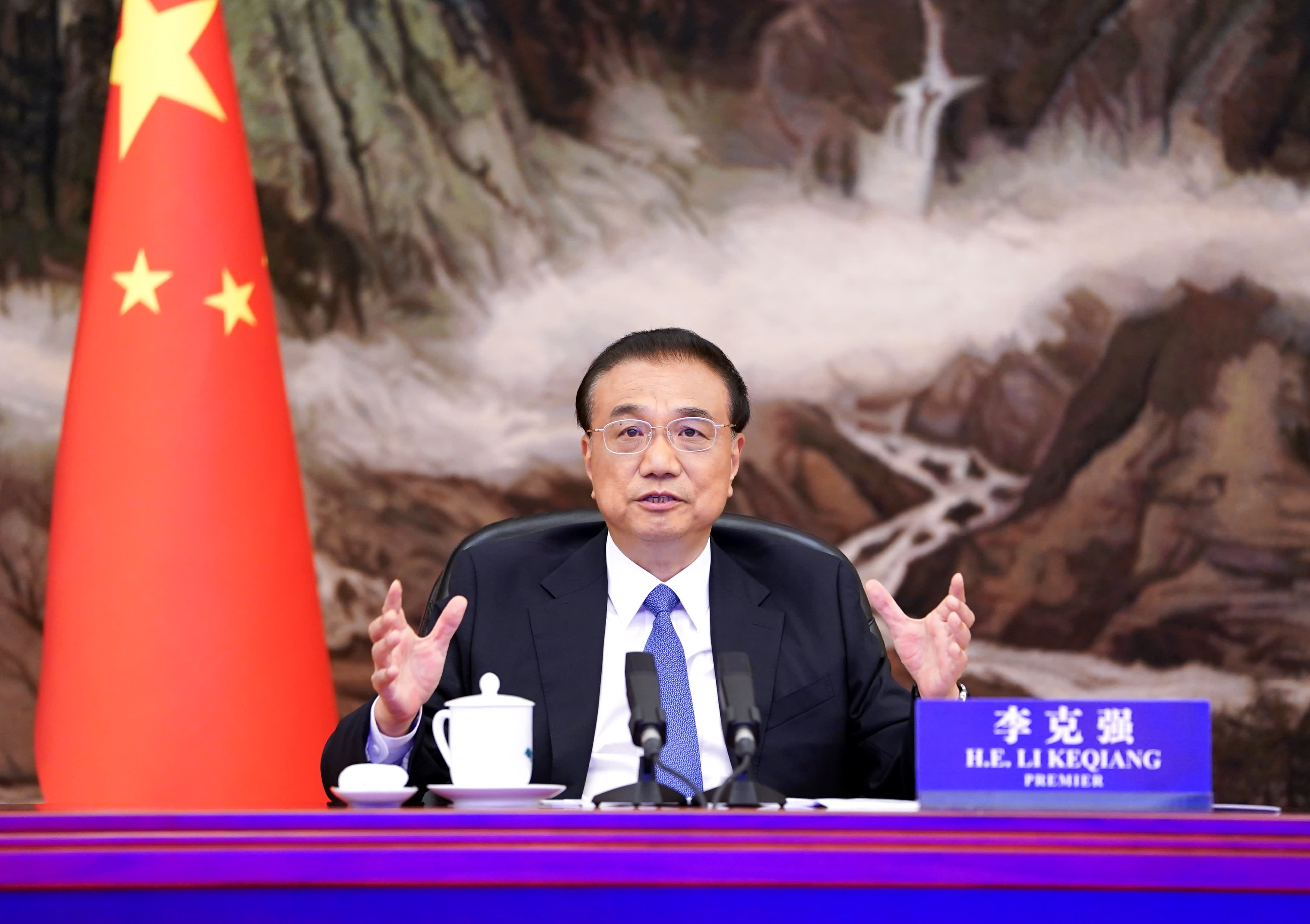 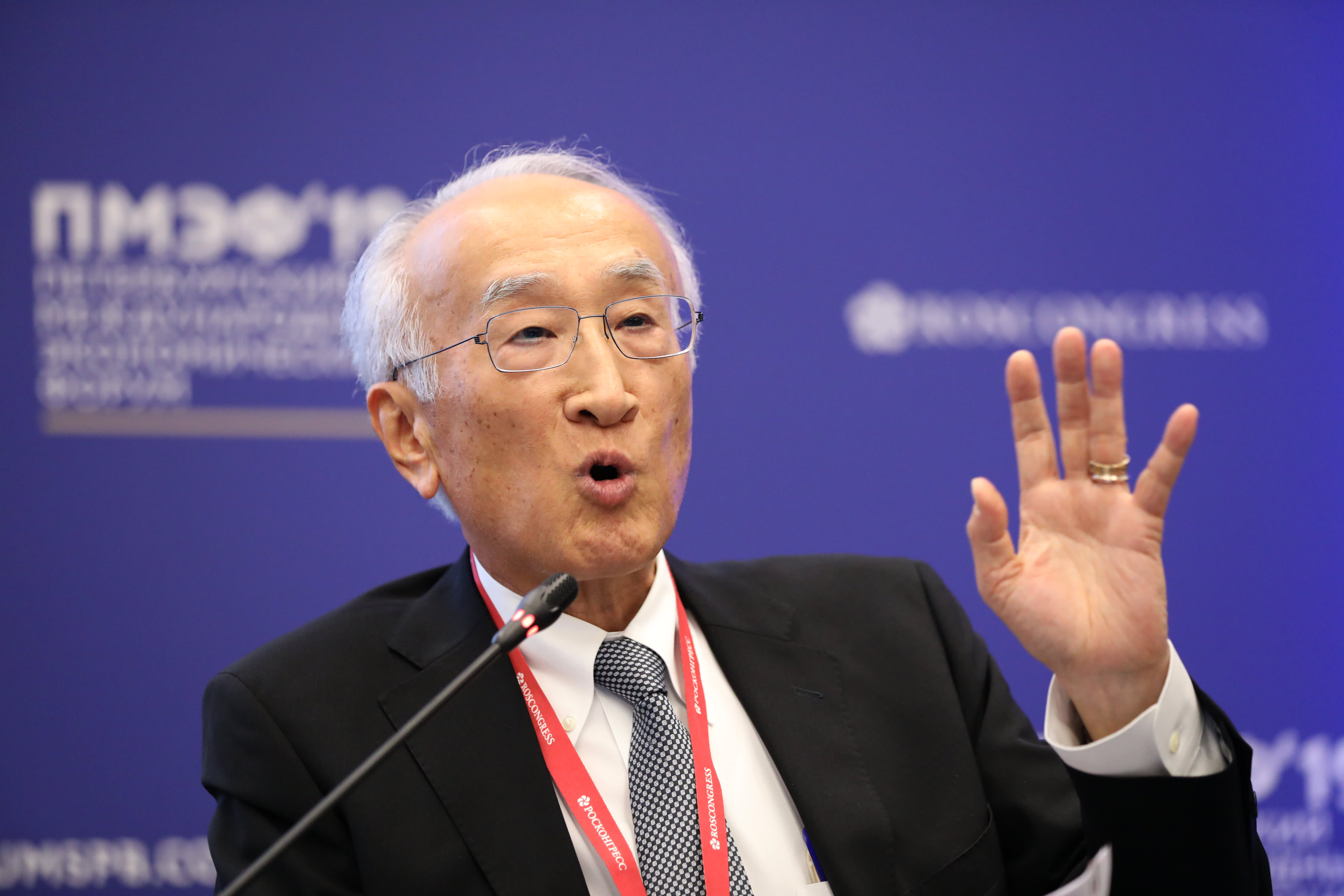 Like grocery store shoppers, restaurants are also battling higher food costs, but they have more levers to pull to keep prices low for diners. For example, Domino's Pizza CEO Ritch Allison said Tuesday at the virtual ICR Conference that the pizza chain is predicting its food basket costs will soar 8% to 10% in 2022, three to four times the pace for a typical year. The company plans to tailor its promotions to avoid sticker shock for consumers and maintain profit margins.

Most restaurant chains haven't been able to avoid raising menu prices. Checkers & Rally's CEO Frances Allen said in an interview that the drive-thru chains raised prices by 6% this summer and hiked them an additional 6% at the start of the new year. Checkers & Rally's plans to appeal to consumers with higher-quality ingredients.

"We're going to charge people more money, but they're getting a better-quality product," she said.