The IRS said it distributed the third advance child tax credit payments this week with no major hiccups. But more than 200 parents contacted CNBC Make It on Friday to say they haven't yet received the third direct deposit, despite getting the first two with no problem.

The third CTC payment was scheduled for Wednesday, and many households reported receiving their deposits. But two days later, screenshots of the IRS' CTC update portal reviewed by CNBC Make It show that many other parents have not received their deposit and that the payments have not even been processed yet.

Katrina Smith, 39, had no problems receiving the July and August payments of $750, which covered her three eligible children at $250 for each child. But she said she has not gotten September's payment yet, despite the IRS portal saying she is still eligible.

"Many of us are depending on that money because we are still behind due to being out of work during Covid or just because that money is ours," said Smith, who lives in North Carolina. "If we agreed to receive the payments, we should be receiving them, and at least be given honest information if there is a problem." 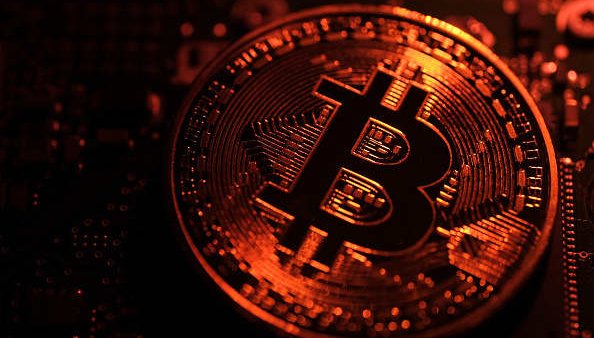 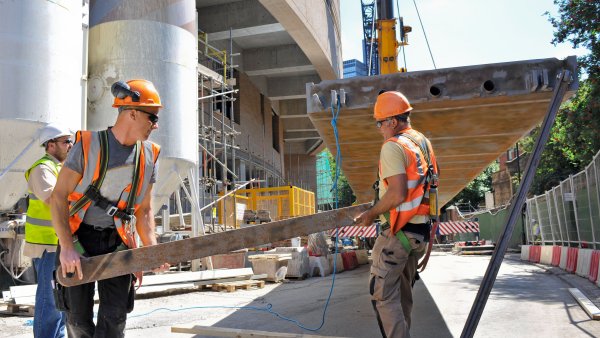 Op-Ed: Opportunity Zone Funds Are More About Hype Than Substance When It Comes to Tax Planning

CNBC Make It reached out to the IRS earlier this week about reported payment delays, and an agency spokesperson said there was "no indication of widespread issues" with September's payments.

Friday evening, the agency said it is aware that some people who have received July and August payments have not gotten their September credit yet.

"The IRS is currently looking into this situation, and we will share more information as soon as possible," the agency said in a statement.

Parents who have called the IRS have received differing responses, ranging from being told they will get the deposits in five days to hearing that they will not get one at all this month, and instead will receive larger catch-up payments the next three months. Still others were told they would get the payment when they file their 2021 taxes.

Brian Johnson, 44, said he and his wife were planning to use their $800 tax credit for their car payment, which is due on the 19th. Now, with no deposit in their bank account, the Wisconsin resident says they are in a "tight spot."

"While we're grateful for the advance tax credits in a time when everything seems to be a struggle, the amount of stress that's been added as a result of no payment for this month is insane," Johnson, who has three children eligible for the credit, said. "We just want to catch a break and not worry about things that seemed to be working just fine up until a few days ago."

Candace Emmett, 33, is also frustrated, not only that she has not received her September payment yet, but that the agency is giving so many different answers to those who are able to get a representative on the phone.

"We need this money, or we would have opted out," said the Pennsylvania resident, who received $250 in July and August. "Right now that leaves us counting change and hoping to make it by."

This is not the first issue with the advance payments. In August, about 15% of payments meant to be direct-deposited into bank accounts were sent as paper checks due to a technical error, delaying when families received them.

This article has been updated with an additional statement from the IRS.