In Maine, low prices for lobster have driven lobstermen to sell their catch from trucks, cutting out the markets and the middlemen.

In Connecticut, lobstermen are beyond that level of desperation.  They've turned to clamming or other jobs.

"We've got boats, we're deemed commercial fishermen or farmers," said Nick Crismale of the Connecticut Lobstermen's Association, "but we don't have anything to catch."

He said the government has ruled the stock of lobsters in Long Island Sound "depleted, though not by overfishing."  He thinks predators and pollution have done in the lobsters.

The supply of lobsters in Maine and Canada has washed up in Southern New England markets, at a range of prices depending on the outlet.

Crismale didn't even put in his lobster traps this year, using his boats for clamming instead.  Not too long ago there were 360 lobstermen in Connecticut. 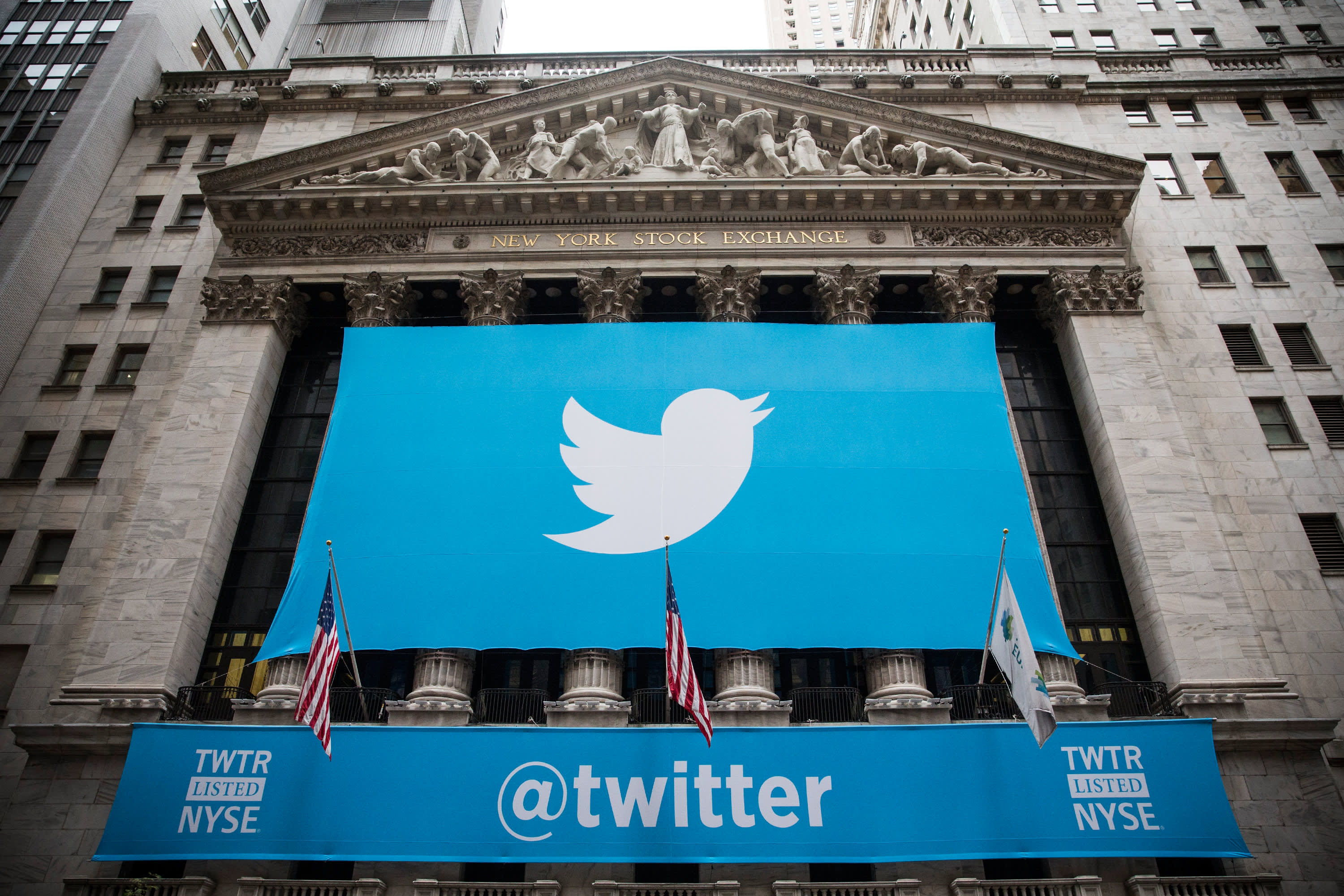 "Now there are maybe 25 or 30," said Crismale, "and those people are basically infected with a disease called eternal optimism.  That's why they stay in it."