One teen and two minors have been arrested in connection to the theft of an Uber Eats driver's vehicle and the three suspects are accused of leading police on a chase in Westport on Saturday.

Officers were called to the parking lot of Post Road East around 7 p.m. after getting a report of a possible theft of a vehicle. Authorities said it was also reported that someone may have been injured during the incident.

When police arrived, they said they determined that a white Hyundai was stolen and during the theft, a 64-year-old woman suffered a head injury.

Investigators said the woman who was injured drives for Uber Eats and was picking up an order from Golden Pizza. While she was inside the restaurant, police said the woman saw a suspect enter her unlocked car to steal it and then went outside to prevent the theft.

During the attempt to intervene, authorities said the woman suffered the head injury. The head injury is described as serious and she was transported to Norwalk Hospital for treatment.

Officers said they learned that the person who stole the car was seen getting out of a black car moments before the theft and both cars were last seen traveling together westbound on Post Road East.

An officer who was stationed on the Sherwood Island Connector saw both the stolen Hyundai and the black Acura traveling together and both cars got onto Interstate 95 heading toward Bridgeport. 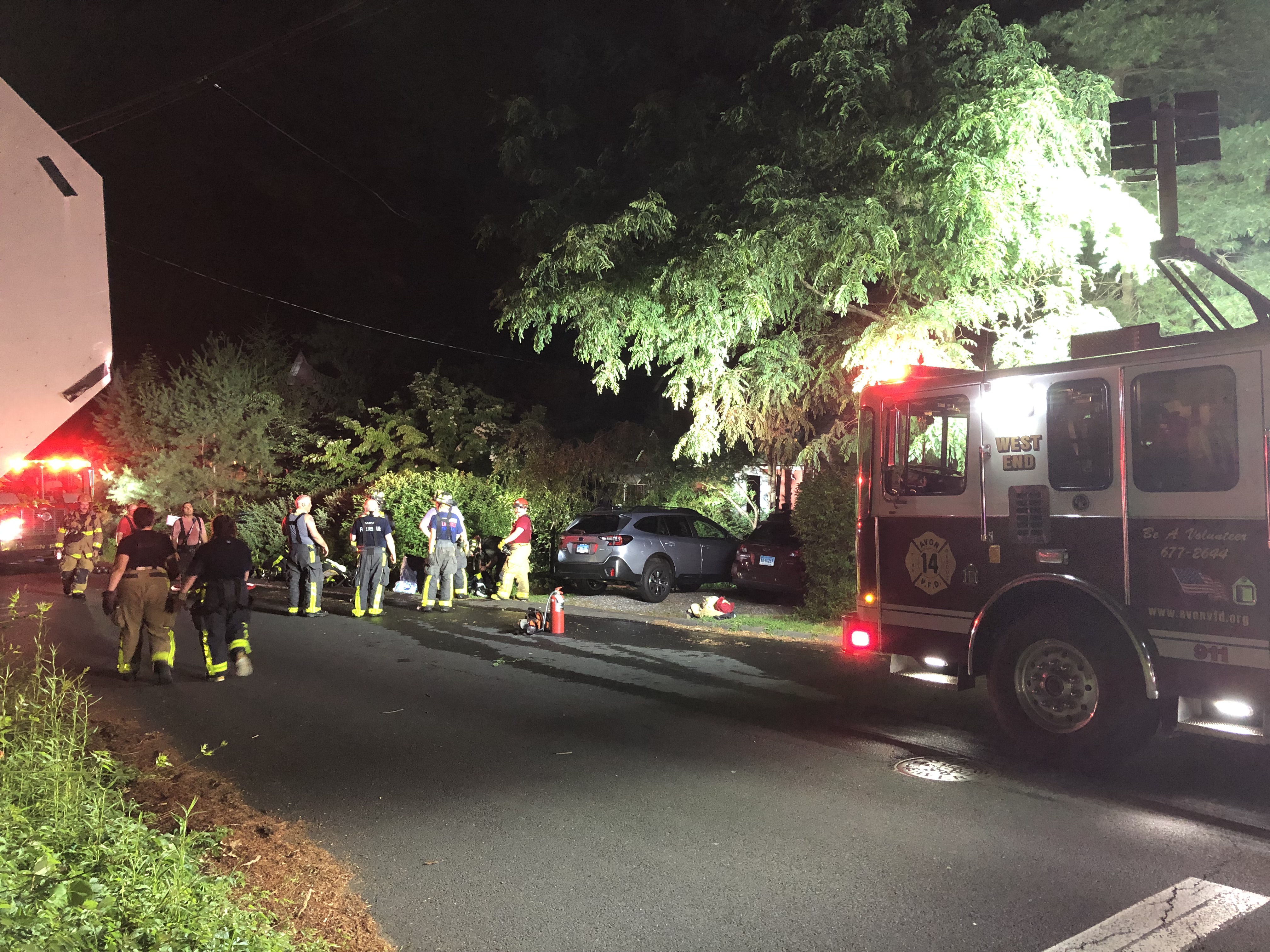 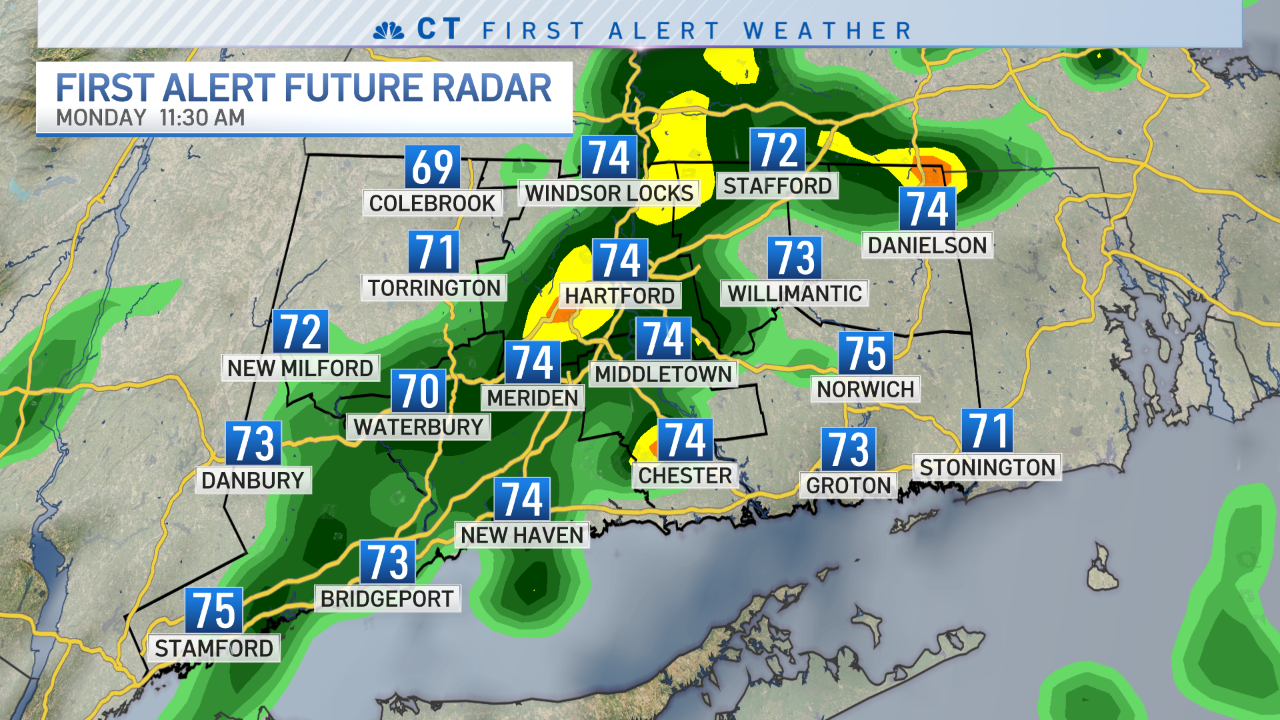 The officer activated his lights and siren in an attempt to get the cars to pull over, but both fled and the officer pursued the vehicles due to the severity of the crime.

Shortly after, police said the officer lost sight of the stolen Hyundai, but continued chasing the black Acura. The Acura continued on I-95, got off exit 29 in Bridgeport and then lost control, hit an occupied vehicle and several parked cars, they added.

Two people inside of the vehicle ran from the Acura and the third was detained by the pursuing officer. Bridgeport police were able to quickly apprehend the two people that ran, police said.

Investigators said the Acura that the suspects were in was reported stolen from Hamden earlier on Saturday. The car was searched and a gun was found, but it is not believed that the gun was used in the theft of the vehicle on Post Road East, authorities added.

Police have identified the 18-year-old suspect as Giovanni Abreu. He and two minors were taken into custody.

Abreu was held on a $100,000 bond and officers said they are completing necessary paperwork to get the two minors transferred to a juvenile detention facility.

The investigation is ongoing and active. Authorities are still looking to recover the stolen Hyundai and identify and arrest the person who took it.