People’s United Bank plans to cut 95 jobs after it takes over Farmington Bank.

According to a notice from Farmington Bank to the state Department of Labor, 95 positions will be cut as part of the acquisition. As of December 31, 2017, the company had 349 full-time positions, according to US Securities and Exchange Commission filings.

People’s confirmed that the cuts will only affect employees at the corporate headquarters in Farmington. The positions range from clerks to support technicians to commercial loan operation coordinators. 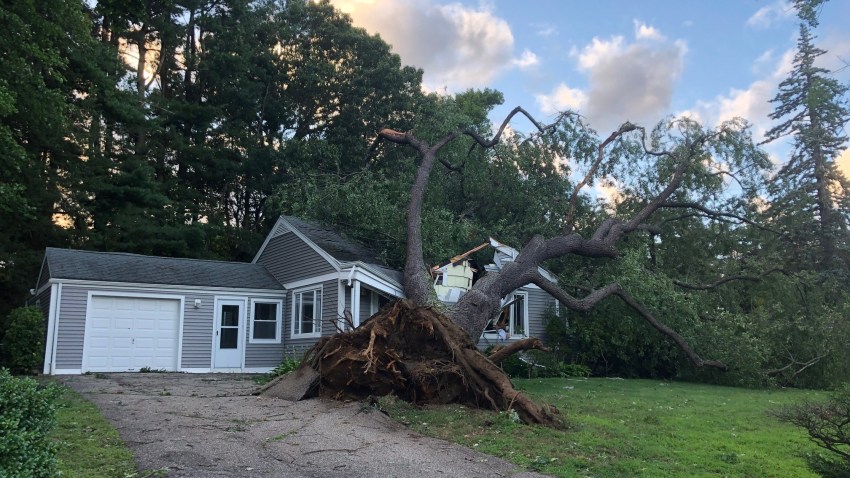 The first round of layoffs is set to begin in November, and layoffs would wrap up in March, according to the DOL notice.

Farmington Bank has 25 branch locations across central Connecticut and Western Massachusetts, according to quarterly reports. People’s has said they may close Farmington Bank branches close to their own locations.

Jack Barnes, People's Bank’s CEO, said that the company would retain many of the Farmington Bank’s employees. A company spokesperson said those affected by the cuts will be given “generous” severance packages and outplacement benefits.

The deal, announced in June and valued at $544 million, still needs the approval of shareholders, who are set to vote on Sept. 25.