A motorcyclist from Montville has died after a crash in East Lyme Sunday afternoon.

Officers received a report of a crash involving a car and a motorcycle on Boston Post Road around 4:45 p.m. There were reports of injuries.

The driver of the motorcycle, later identified as Frank A. Barabas Jr., 42, of Montville, was pronounced dead at the scene, authorities said. 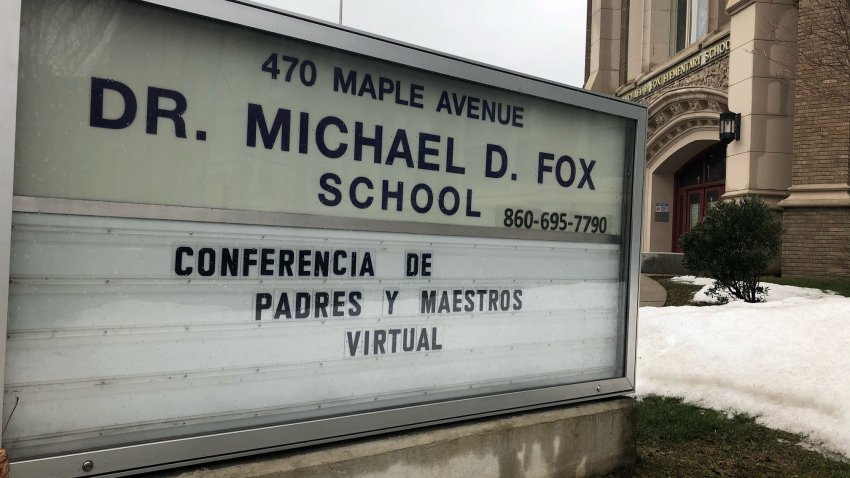 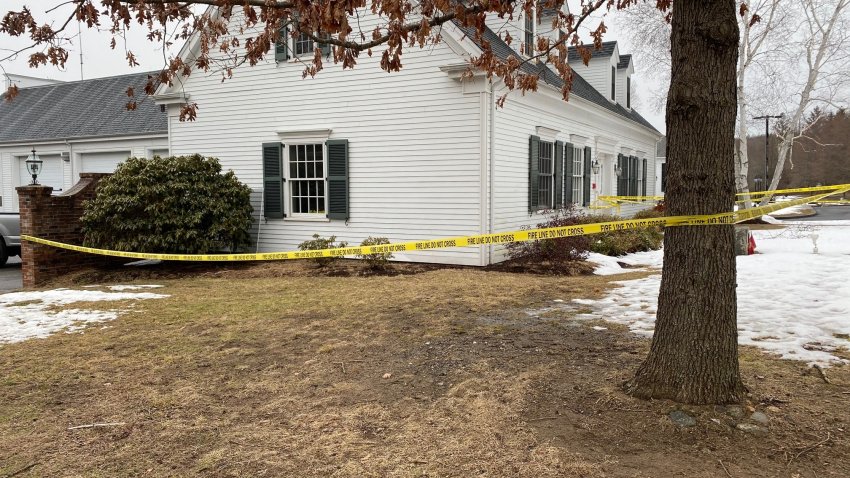 According to police, the driver of the car, a 37-year-old woman from East Lyme, was transported to Lawrence+Memorial Hospital for observation.

Boston Post Road was closed between Spring Rock Road and North Bride Brook Road while police investigated the crash. It has since reopened.

The crash remains under investigation. Any witnesses are urged to contact police at (860) 739-5900 with information.