The 11-year-old boy from New Britain who was the subject of an AMBER Alert has been found safe Sunday afternoon.

New Britain police said they were first called to a home on Osgood Avenue around 2 p.m. for a report of a missing child. At that time, family members reported seeing a van in front of the home just before the child went missing and police were concerned that the child had been abducted. Based on that, police issued an AMBER Alert around 3:20 p.m.

Maldonado-Medero was spotted around 10 minutes later by multiple people, who stopped and called police.

“It worked very efficiently for us, grateful for the folks who saw him and turned around and stopped, made the call," Capt. Thomas Steck said.

Steck said it appears that the boy just wandered off, though the details are still under investigation. He was evaluated as a precaution and was found in good health. He will be reunited with his family.

The captain explained that the AMBER Alert was issued based on the information police had at the time and it got the word out quickly. 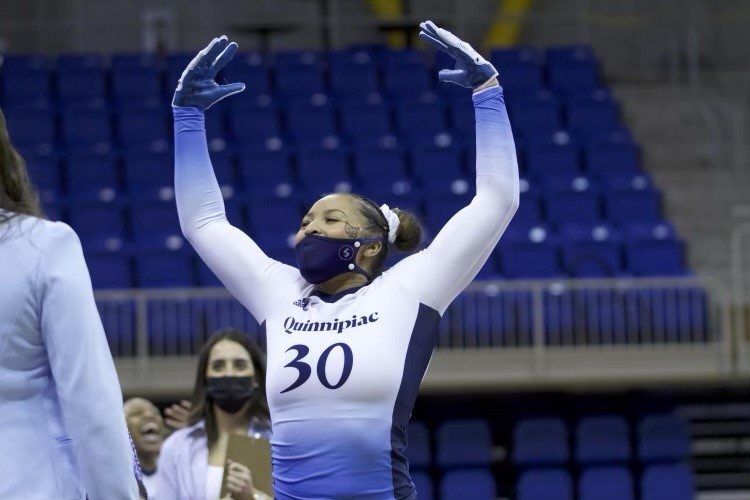 “We erred on the side of caution and we caused that alert to be put out. It was based on information we received because our officers asked questions when they got on scene; child is missing, it’s upsetting for the family," Steck said.