More than a week after the murder-suicide deaths of a library director and an Avon police officer in East Granby, Avon police spoke about the incident on Monday.

Police said 49-year-old Thomas Jacius and 48-year-old Doreen Jacius were found at their home in East Granby with gunshot wounds on Sunday, August 28.

Authorities say the husband was a police officer in Avon and the wife was the director of the library in East Granby. The medical examiner ruled Doreen Jacius died of multiple gunshot wounds and Thomas Jacius died by suicide.

Avon Police Chief Paul Melanson said the department is continuing to "try to make sense of the selfish and senseless act of violence that has shaken all of us to our very core."

A vigil is planned for Monday night for an East Granby woman who was the victim of a murder-suicide involving her husband.

Melanson said there was nothing to indicate that Thomas Jacius, who was a sergeant and had been a police officer for nearly 24 years, was capable of anything like this.

"There's going to be no information that will ever ease the pain of how incomprehensible this actually was. Murdering his wife, killing himself, thereby leaving his daughters, his family, Doreen's family, to pick up the pieces of the lives and families he has shattered," Melanson said. 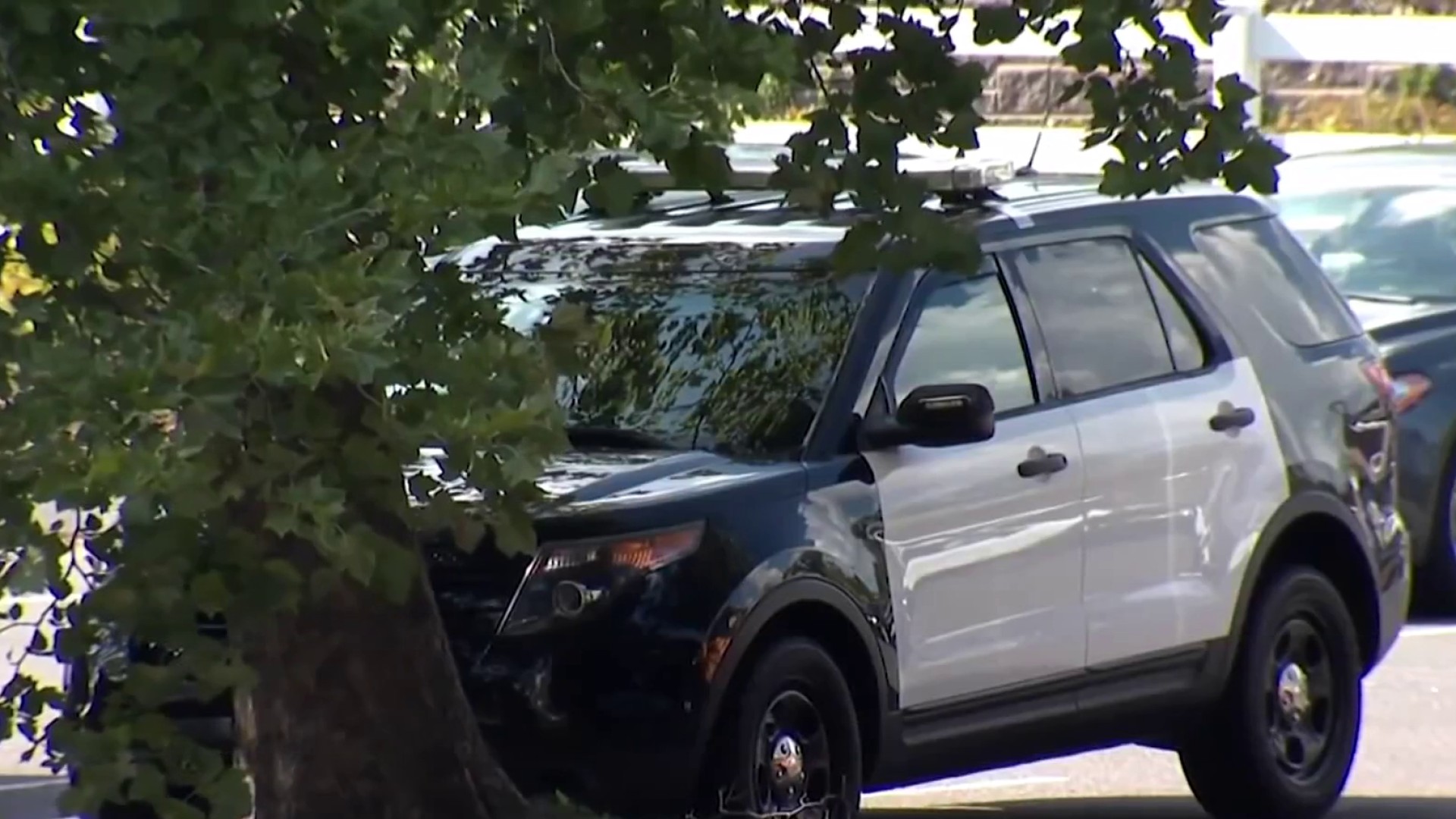 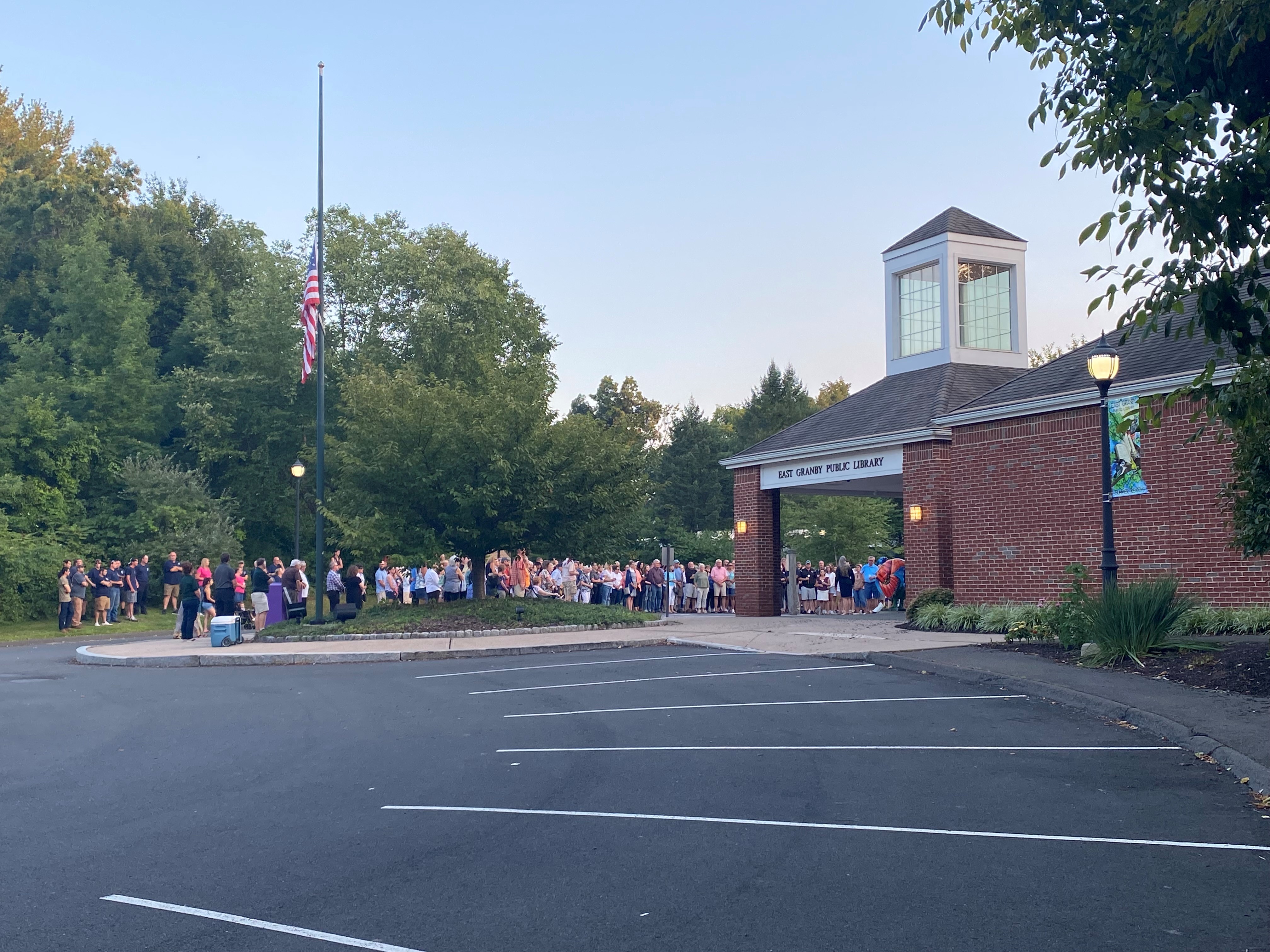 "None of this makes sense to us," Melanson said. "We're all searching for answers."

"No matter what answer you give us, this is horrific...and it will never make sense to us," Melanson added.

Melanson said some of the emotions being felt by the department include shock, disbelief, sadness and anger.

"How can somebody who has represented us, the Avon Police Department so well, for almost 25 years do this," Melanson said. "How can somebody sworn to protect and to serve and do so so well for so many years...work side by side and then all of a sudden do something like this?"

NBC Connecticut reviewed Jacius's personnel records. His employee reviews were complimentary. He was described as "self-motivated" and "respectful of all citizens." His file included several awards and letters of thanks. He had been a sergeant since 2001.

In his 24 years with the Avon Police Department, Jacius had two civilian complaints against him - one in 2008 and one in 2005. He was cleared of one of the complaints. The other complaint involved the forwarding of political emails.

"There is nothing to indicate that he was capable of anything like this," Melanson said. "He was well-respected within the department and in the community, which makes this even harder to comprehend."

Dozens of police agencies have reached out to Avon Police Department to help, Melanson said. Avon police have utilized some of those offers including allowing several agencies to answer calls for them while officers get help and talk to professionals.

All Avon Police have been offered support of an employee assistance program. Connecticut State Police are continuing to investigate the murder-suicide.

The East Granby Public Library, where Doreen Jacius worked as director, has a note posted on their door asking people to refrain from discussing the tragedy while inside the library. They direct people in need of help to Elise Cosker, director of social services for the town. She can help guide people to resources, according to the library. Her email is elisec@egtownhall.com.

CT Safe Connect provides resources in Connecticut for survivors of domestic violence seeking services. If you need help or just someone to talk to, visit CTSafeConnect.org or call or text (888) 774-2900. Advocates are available 24/7.