Students in New Milford are heading back to school on Tuesday after a fire damaged the high school during renovations over the summer.

This summer was challenging for the school leaders as they worked to get the high school ready for the start of school after the fire.

The fire broke out on July 5 and appears to have started on the roof where a construction company was working at the time.

Since then, that company has been terminated and a restoration company was brought in to clean the areas of the school that were affected by the fire, smoke and water damage. 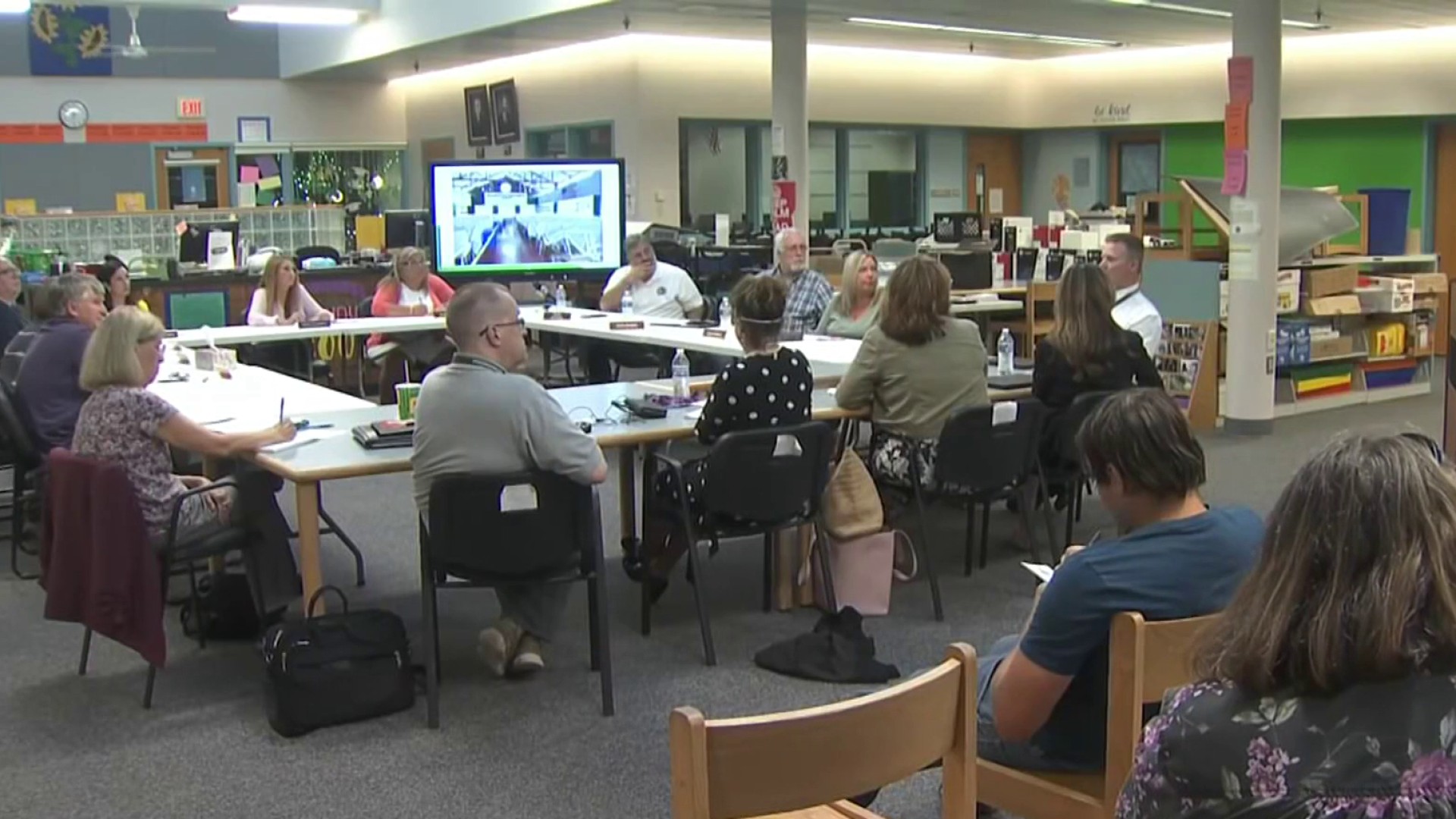 In July, the superintendent sent a letter home to parents letting them know that portable classrooms were being ordered and they were doing their best to work out logistics like parking. Due to that, the start of school was pushed back to Tuesday, September 6.

Families and teachers also expressed their concern at a meeting in July.

At the time, New Milford Superintendent Alisha Dicorpo said, “We’re just trying to work as hard as we can, as fast as we can and get a count so we can make some good decisions on how to start school.”

Students and parents should expect the start of this school year to look a little different.

Tuesday and Wednesday are early release days and students at New Milford High School and Schaghticoke Middle School will be dismissed at 12 p.m.

back to schoolNew Milford