A Branford police officer was hurt when an alleged drunken driver struck the cruiser Wednesday night, the department said.

Police said Officer O’Connor was patrolling on Shore Drive around 11 p.m. when a driver crossed the double yellow line and hit the cruiser. O’Connor was taken to the hospital to be treated for minor injuries.

The driver, 30-year-old Joseph O’Keefe, of North Haven, was arrested and charged with operating a vehicle under the influence and failure to drive right. He was released on bond and is due in court on June 26.

Truck Driver Arrested After I-84 Road Rage Incident in Waterbury 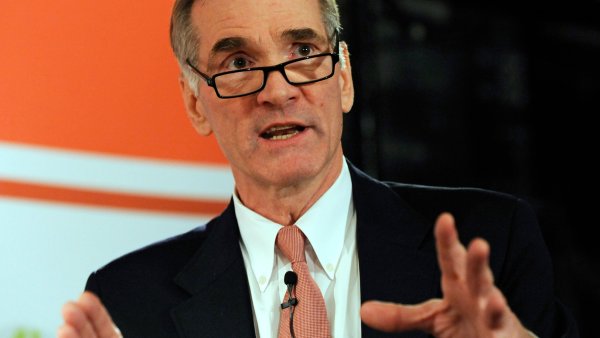 Branford police remind everyone to never drink and drive and to call 911 if you spot a vehicle swerving or traveling recklessly.