Firefighters responded to several brush fires across Connecticut on Monday, including one that burned more than two acres in Haddam when a resident lost control of what started out as a controlled burn.

There was some damage to a garage and a boat and car were burned. T 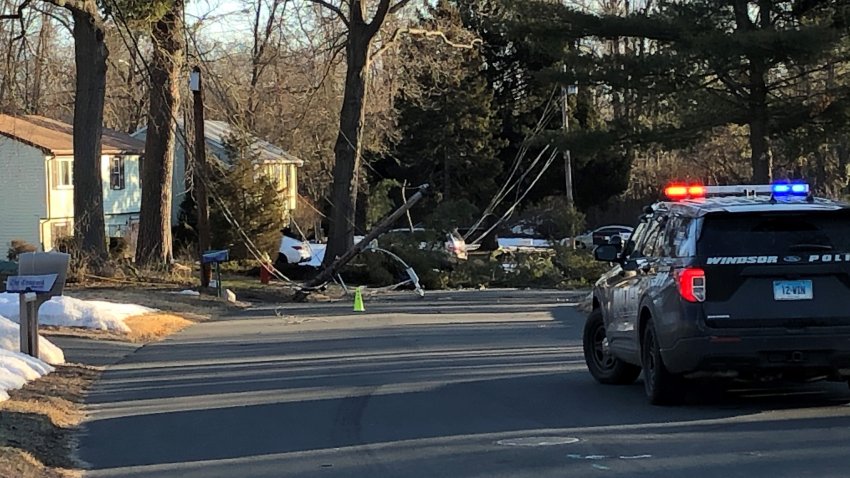 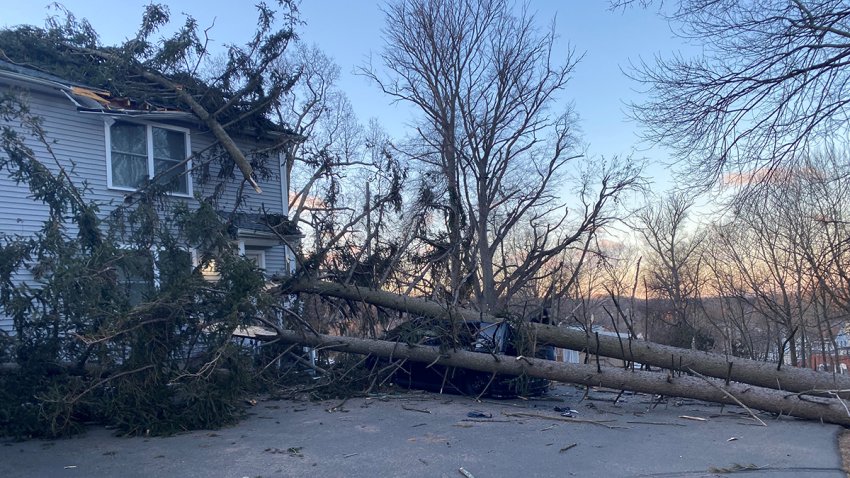 A brush fire near Parmelee Road in Haddam on April 13 consumed more than two acres before being extinguished, thanks to...