A 28-year-old New Haven man was shot while sitting in his apartment early Friday morning when a gunshot came through the ceiling from an apartment above, according to police.

Police responded to the 300 block of Sherman Parkway at 2:47 a.m. and learned the victim was shot in his left thigh.

Police said the shot had been fired through the ceiling from a third-floor apartment. Police went to investigate, but no one was in the unit the bullet came from. 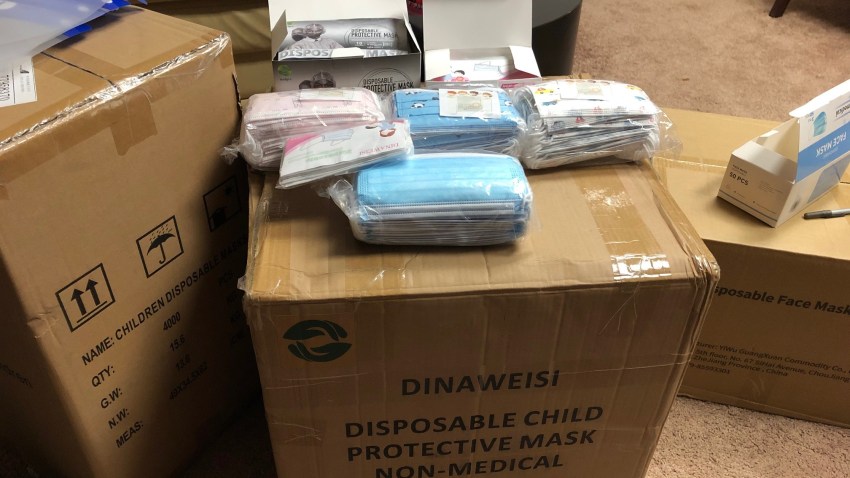 coronavirus in connecticut 18 mins ago

The victim was taken to Yale-New Haven Hospital and has been released.