Chemical Reaction from Vial in Safe Led to Evacuations in Torrington

A chemical reaction that created a tear gas effect led to the evacuation of eight Torrington businesses and left several apartment tenants looking for shelter Monday.

Firefighters said a man was working on an antique safe he got from a jewelry store next-door to his photography studio and a vial of liquid, which was part of the safe’s protective system, broke.

Firefighters suspect it was a vial of Chloropicrin, which when combined with oxygen creates an irritating gas.

“(Chloropicrin) is used in the old safes as a deterrent, basically from theft,” said Torrington Deputy Fire Chief, David Tripp Jr. “If someone tried to break into a safe, these vials would break, they get the tear gas-effect.”

Darby Pedroncelli, was among the tenants forced to find shelter for herself and her dogs. 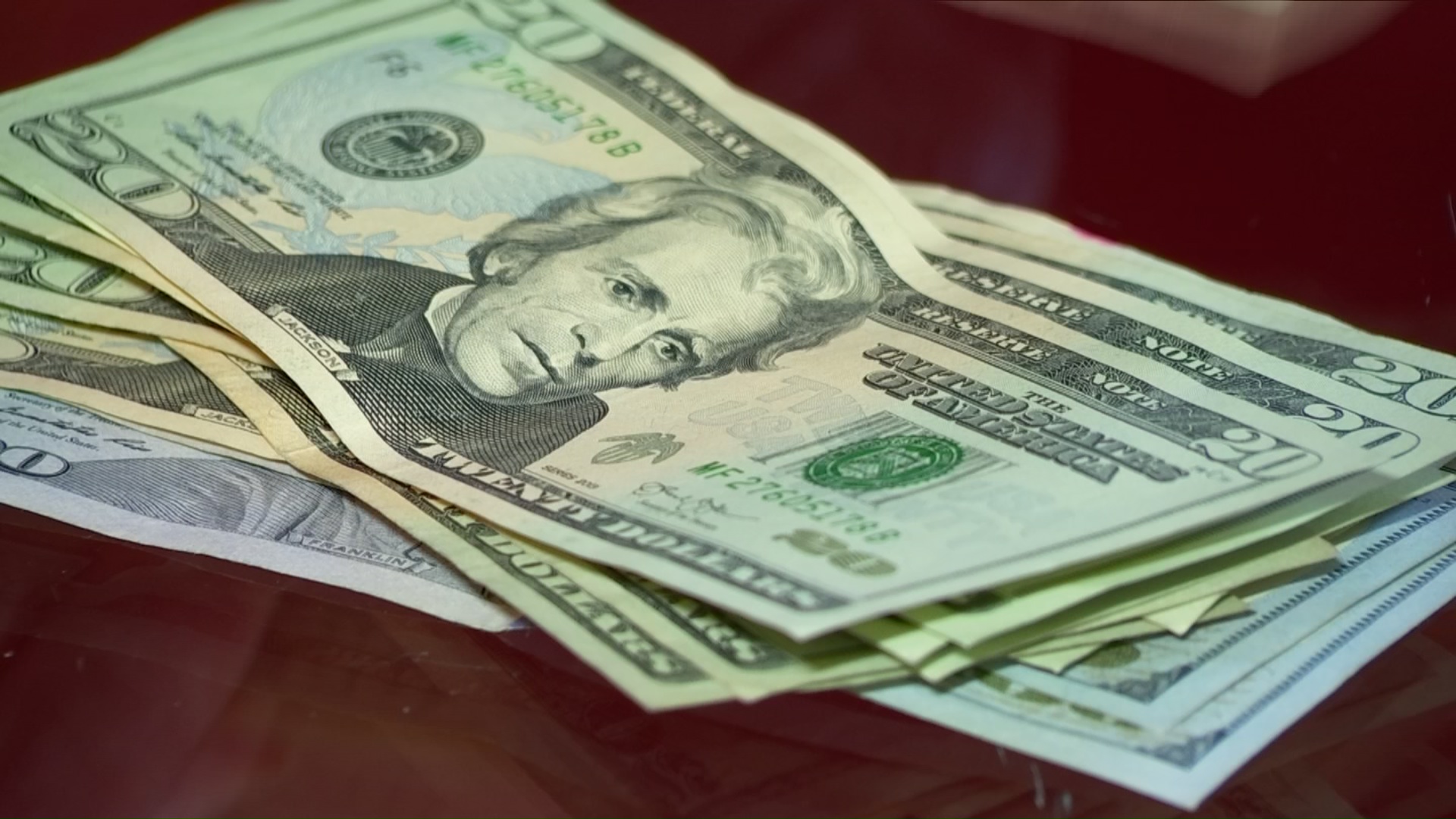 “We hung out around town last night until we realized there’s no way I’m getting back in, at all,” said Pedroncelli, who returned Tuesday morning to find the building still restricted.

“We weren’t able to get to our phones, our computers. Business virtually shut down,” Steven Roth, CEO of Elevator Service Company, Inc., said.

Chloropicrin was not only used in safes between the 1920s and 1950s but it was also used in weaponized form during World War I.

“It’s a very toxic chemical,” Tripp said. “It’s down to the parts per billion. Usually in the fire service we’re dealing with parts per million like with carbon monoxide.”

Now, the task of clearing the air is the top priority.

“They were taking air samples all night long, sent them across the street to DEEP’s Mobil lab, which has a chemist to find out the readings of this chemical,” Tripp added.

While DEEP is expected to re-evaluate the situation Tuesday, there is no timetable yet as to when businesses and residents can return.