State Police set out on a boat in the Thames River in New London Monday with a sidescan sonar system in tow to search underwater for a 62-year-old sailor who has been missing since Saturday.

But after a day of searching, Daniel Strelczuk, 62, of Thompson, was still nowhere to be found.

Strelczuk disappeared from Fisher’s Island Sound on Saturday afternoon while leaving the mouth of the Thames River in a procession behind the Charles W. Morgan whaling ship, which embarked on her historic 38th voyage from Mystic Seaport, family members said.

Search units have scoured Long Island Sound and Block Island Sound, but as of Monday evening, Strelczuk was still missing. The United States Coast Guard ended a 19-hour search of the waters on Sunday afternoon. State Police searched along the coastline on the Thames River in case Strelczuk washed up close to shore, but had to stop when the waves got too rough.

Strelczuk's family last heard from him when he called his son around 1:30 p.m. on Saturday to say he was heading back to shore.

His boat was reported missing at 4:30 p.m. that day and turned up around 6:45 p.m., still running, three miles south of Fisher's Island. The Coast Guard recovered the boat within 30 minutes.

Family members believe Strelczuk might have fallen overboard. They said he’s an experienced boater and was not wearing a life jacket, but can swim. 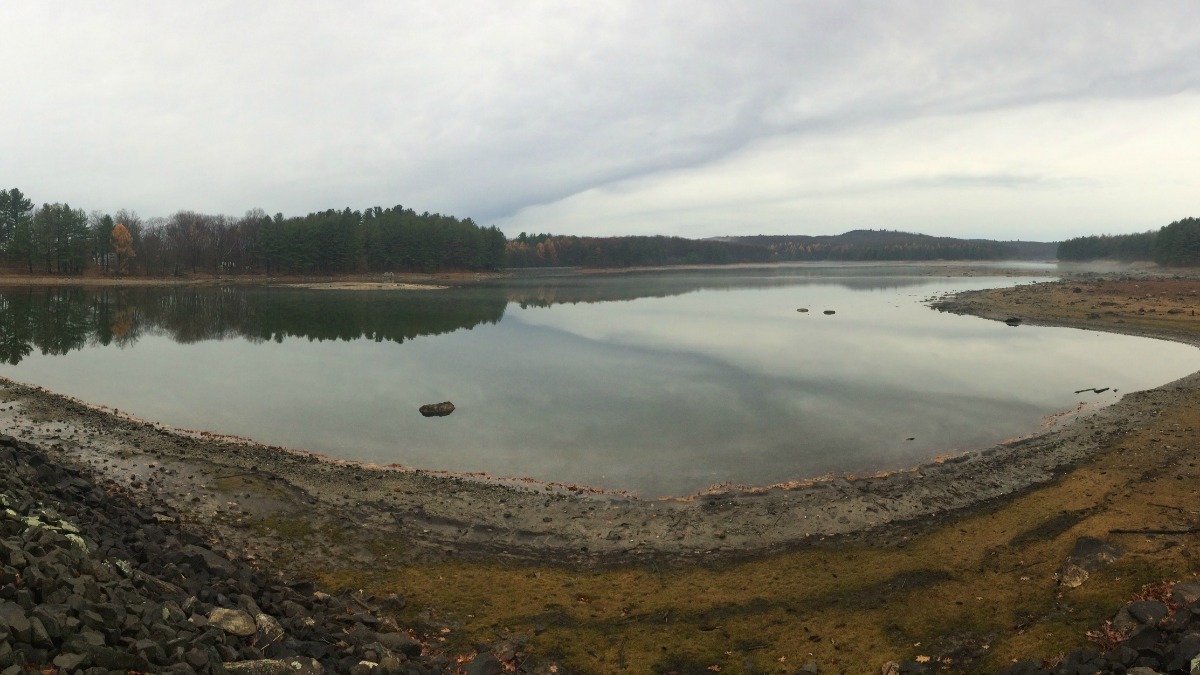 Strelczuk was alone in the boat, family member said.

He has salt-and-pepper hair, which is receding in the front. Family members said he stands about 5-feet-10 inches-tall and weighs 185 pounds. Strelczuk speaks English and has a Polish accent.

His sailboat was brought to a marina down the road from Mystic Seaport.

Coast Guard planes, boats and helicopters searched for Strelczuk for about 19 hours, but called off the search around 2:45 p.m. on Sunday.

Officials with the Coast Guard said they expect Strelczuk could have survived in the water for about 14 hours.

Anyone with information about Strelczuk's whereabouts is urged to contact the Coast Guard at 202-372-2100.