The superintendent and assistant superintendent of schools in Cromwell have both resigned from their positions after an investigation into possible misconduct allegations.

The Board of Education released a statement and said based on new information in the investigation, they asked Maloney and Dr. Karch to submit their voluntary resignations. 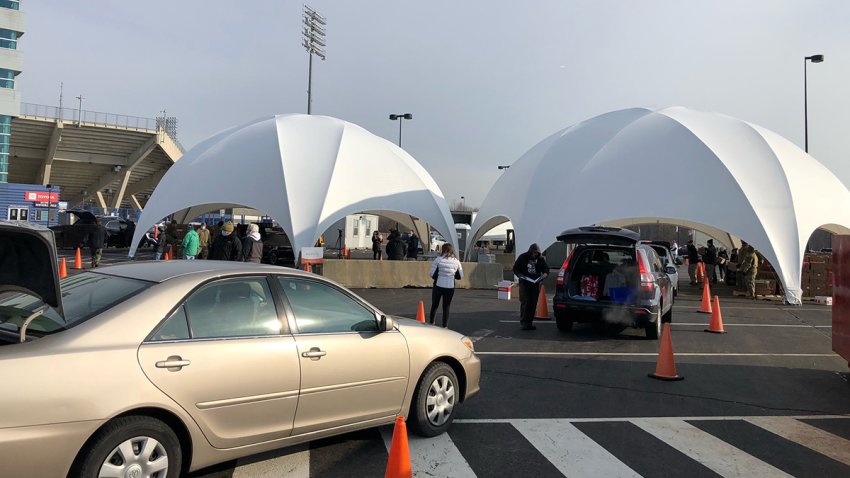 "We were hopeful, even up until last week, that Mr. Maloney and Dr. Karch could resume their roles and continue the work that they have done to improve our schools. However, as the investigation unfolded and new information came to light, including after Mr. Maloney’s return from leave on Tuesday, January 29, 2019, we determined that we could no longer support Mr. Maloney and Dr. Karch’s continued employment with the Cromwell Public Schools," Camilleri said in a statement.

"We felt that it was best for the District to move forward with new leadership, so we asked both Mr. Maloney and Dr. Karch to submit their resignations, which they then did voluntarily in consultation with their respective attorneys," he added.

Both were previously put on paid administrative leave amid an investigation into possible misconduct allegations. The investigation said an anonymous letter was mailed to Board members and a number of district employees at their homes with a disk containing school security camera footage.

Officials said the Cromwell Board of Education received an anonymous complaint in December alleging that Maloney and Dr. Karch "have engaged in conduct that could constitute misconduct or could interfere with their respective abilities to carry out their job responsibilities in an effective manner."

A law firm was hired to investigate the allegations.

Both Maloney and Dr. Karch were placed on paid administrative leave pending the outcome of the investigation in December, officials said.

They said this included two emails sent from Dr. Karch's personal email to Maloney's school email with documents that included information related to the investigation.

She told investigators that she believed she sent the emails to Maloney's school email address out of force of habit, however, investigators said Maloney did not have access to the email account during the investigation.

The Board of Education determined that Maloney could return to his position on January 24 at a meeting. A similar meeting for Dr. Karch was scheduled for February 4.

On February 1, investigators said the Board of Education received a report that Dr. Karch and Maloney were seen together at a restaurant after Maloney had returned to his position, but while Karch was still on paid leave.

"Karch was under a directive not to communicate with District employees," investigators said.

According to the investigators, during the meeting on February 4, Dr. Karch told Board members that she had complied with the terms of her paid leave and had not had contact with any district employees, including Maloney.

The investigation said she later told the Board that she had not been truthful and admitted to the encounter with Maloney at the restaurant on February 1, which was a violation of her administrative leave.

Minutes later, Maloney said he did meet with Dr. Karch at the restaurant to discuss the district's budget, the investigation said.

"Mr. Maloney acknowledged to Mr. Camilleri that he understood this encounter violated Dr. Karch’s paid leave directives and demonstrated a profound lack of judgment on his part," according to the investigation.

Camilleri said he then asked both Maloney and Dr. Karch to submit their voluntary resignations, which the Board accepted at a special meeting on Wednesday.

Investigators said they could not substantiate a romantic relationship between Maloney and Dr. Karch.

The Board of Education plans to engage a longer term interim Superintendent of Schools to lead the district for the remainder of the school year, he added.

He said he hopes to have the next Superintendent in place by July 1, 2019, in time for the start of the next school year. DiFiore will remain principal of Cromwell High School.

"We are deeply saddened by the circumstances that led to these actions, but truly believe that we must move on and set a new course for the Cromwell Public Schools," Camilleri said in the statement.