Teacher Accused of Being "Trashy"

A Bridgeport teacher is facing "risk of injury" charges"  Anne O'Donnell, 67, forced a 5-year-old boy to eat his lunch out of a classroom garbage can, police said.  O'Donnell, who teaches at the Park City Magnet School, is still employed with the Bridgeport school district pending an internal investigation.

East Windsor police are investigating an overnight hit-and-run crash early Monday morning. A man in his 30s was struck along North Road near the Connecticut Trolley Museum and taken to the hospital. He has non-life threatening injuries, according to police. They are looking for a dark blue sedan that's missing a right side mirror. 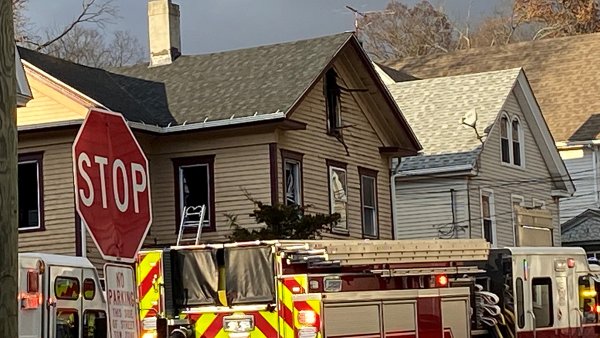 A pre-trial hearing was scheduled Wednesday for the contractor at the center of a corruption scandal surrounding Hartford Mayor Eddie Perez. Carlos Costa is accused of doing $40,000 worth of free work on Perez's home in 2005, according to prosecutors.  They said it was in exchange for preferential treatment on city projects. Costa pleaded "not guilty" to bribery charges last month.  Costa's client never expected to get paid for the work on the mayor's home, according to his attorney.