In the span of five days, New Haven police have been busy. There have been four shootings, one fatal, and two robberies.

One person is in custody and police think they know who another is but he is still on the loose.

While the incidents are not related, they are linked, police said. The culprits are all recently-released prisoners.

A 52-year-old woman and her 27-year-old son were shot inside their 82 Munson St. home early Wednesday morning, police said.

Police say Darryl Staton, 38, is the shooter. He is still on the loose.

“He is a violent offender. He has a history of committing violent acts to 1988 (when) he was convicted of manslaughter,” Asst. Chief Peter Reichard, of New Haven Police Department, said.

Staton was released from prison five months ago. 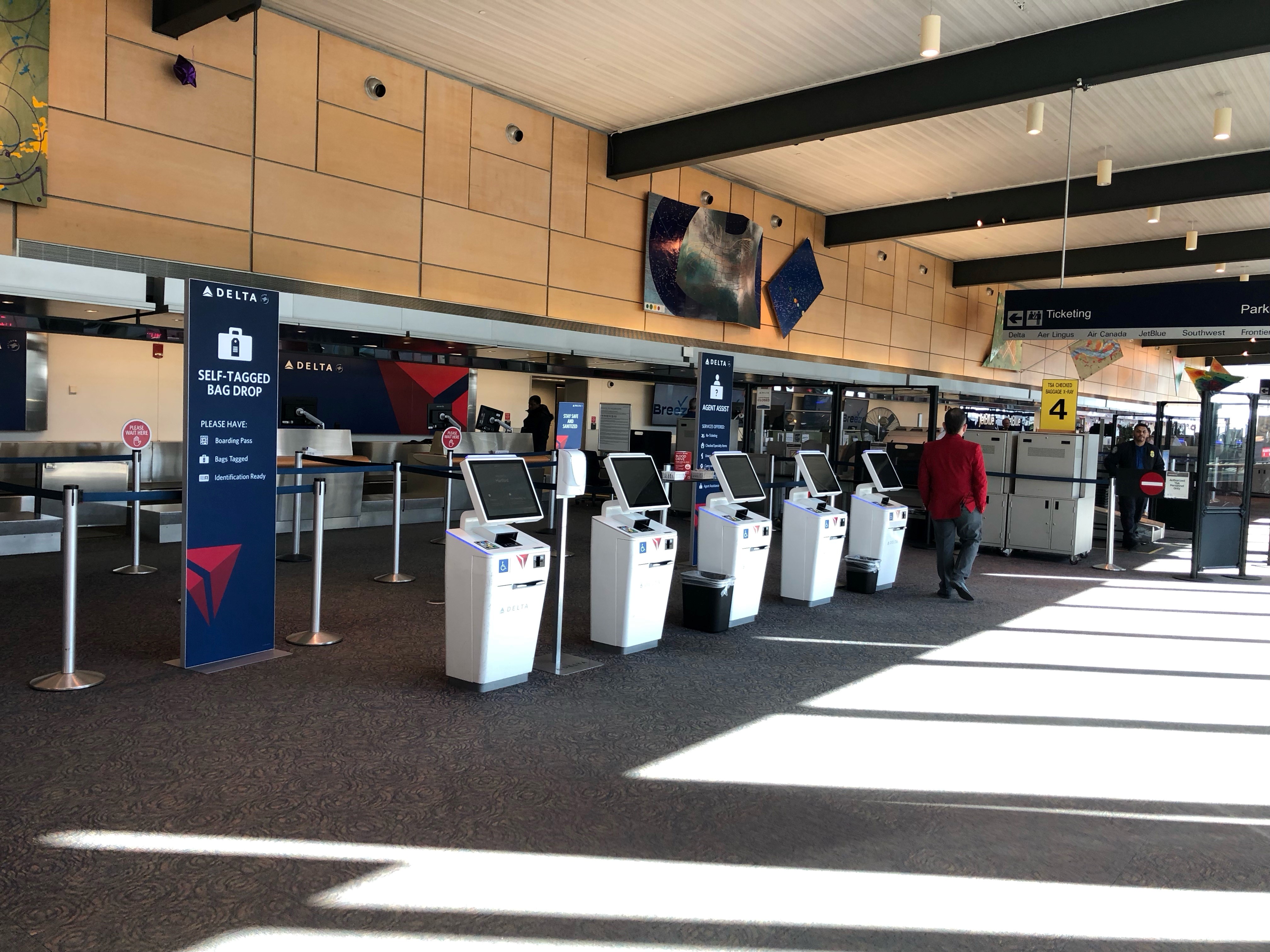 The person suspected in a violent weekend robbery at Sherman Medical Center has not been identified but is in custody on unrelated charges, police said. He was released a year and a half ago.

About 100 people are released from prison onto the streets of New Haven each month, New Haven Mayor John DeStefano said. And when they get out, they aren't getting enough assistance, he said.

The proof is in the statistics, he said. Of the people suspected in murder cases, 50 percent have criminal records, he said. Reducing violent crime in the city hinges on engaging the prison release population, he said.

Police are also looking for people responsible for the homicide of a woman on Woosley Street and a 19-year-old was robbed and shot in the leg on Market Street.