A homeowner in Fairfield is out $17,000 after police said a contractor took her money, but never did the work.

John Foristall, of Fairfield, was supposed to be doing carpentry and plumbing work on a Fairfield home and police have been investigating him since March.

"During the course of several months, very little of the work was ever completed and he basically disappeared with the money," Deputy Chief Chris Lyddy said. 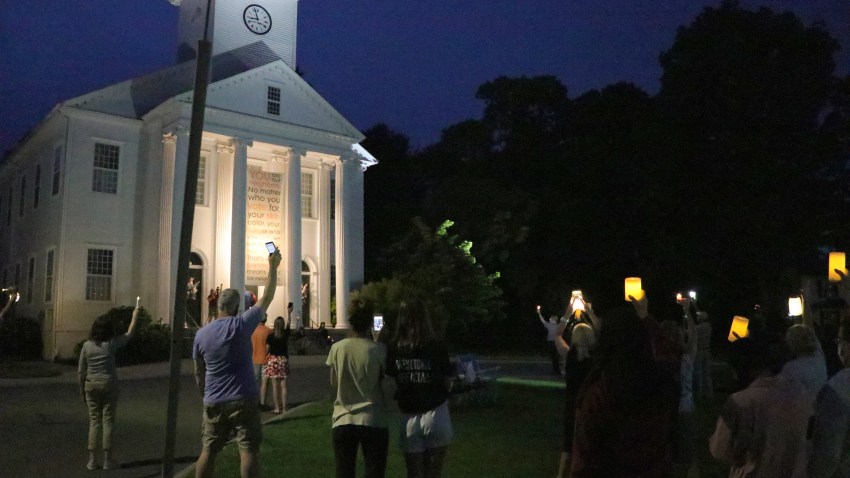 The homeowner paid the money upfront last November, Lyddy said, but police discovered that Foristall was not a registered contractor.

"His license had expired," Lyddy said.

Police also said several items were missing from that home during the time of the work, including a $2,000 fur coat, but investigators couldn't link the missing items to Foristall.

"You have to be careful," Lyddy said. "Any time you let somebody in your home, you really have to go the extra step to find out everything you can about these people."

A woman who answered the door at Foristall's home on Tahmore Drive said she didn't know when he'd be back, referred NBC Connecticut his attorney and called the charge "bogus."

Foristall's attorney did not return a call seeking comment.

The Better Business Bureau urges consumers to do their homework before employing any contractor; recommends checking a contractor's license, insurance and qualifications; getting recent references; putting only the smallest deposit down and never paying cash

"I really feel bad for the consumer because they got robbed effectively," said Tim Simons, of Westport, who is having a toilet installed on Tuesday in his Westport home. He said he ensured he was hiring someone reputable.

"I think it's absolutely essential," Simons said. "You gotta establish some kind of reference and usually that's the personal relationship otherwise you don't know who you're dealing with."

Foristall is out on bond and is due in court later this week.