Dancing and robots may not seem to mix, but it's the perfect combination for a group of Farmington students who competed in a worldwide competition in Brazil.

The preteens, who came together to form "Team Genius" after learning of each others' skills through word of mouth, devoted more than 200 hours to creating robots.

They're based on the popular movie "Despicable Me" and are programmed to perform a dance routine to the wildly catchy Pharrell Williams chart-topper, "Happy."

“The most important thing is the time they are spending here, the values they are going to take with them. They are learning how to work as a team,” said coach Kavita Saxena.

Each team member works on all aspects of the robots – from gears, to sensors, to programming – while developing skills that translate to the modern workplace.

“Working as a team, programming together, and dancing together, writing scripts together, collaborating with each other – it's just perfect because in life, that's what most people do,” said team member Sanmati Choudhary. 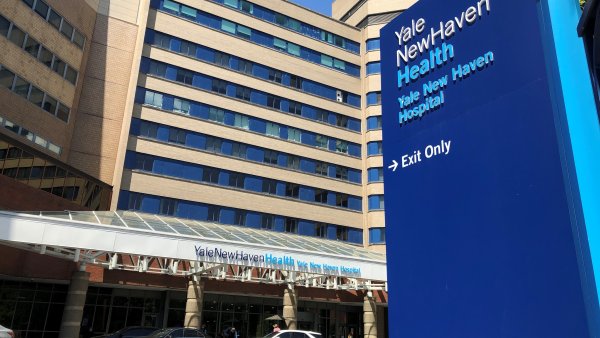 After dancing their way through the competition in a New Jersey regional, the team was one of just four nationwide that earned the right to head to a worldwide competition in Brazil.

There they earned the Super Team award, joining up with kids from Austria and Brazil to claim the competition's top prize.

But the competition was not just about winning and losing. It was about creativity, brain power, and having fun learning outside a traditional classroom setting.