Funding for Hartford Stadium Could Come From State

Hartford officials want cash collected by the state to go back into the city in order to pay off the bonds used to build its new Minor League Baseball stadium.

Such a move would require action in the General Assembly, because the state collects a 10 percent admission fee from most venues, which usually comes from ticket sales.

The stadium is slated to cost about $56 million.

Supporters compared the approach to providing millions in tax breaks to companies looking to relocate to Connecticut. In this case they said it involved a company, or a baseball team, looking to stay in Connecticut.

Critics of the proposal say the state could set a dangerous precedent by carving out such an exception for the Hartford Yard Goats when they play next season. The New Britain Rock Cats announced last year they would leave their New Britain home, where they've played since 1983.

"We’ve never done it like this," said top Senate Republican Len Fasano. "We’d be opening up this issue for other folks to come in and say, 'Hey, you collect this money for us and give it back to us in a whole.'" 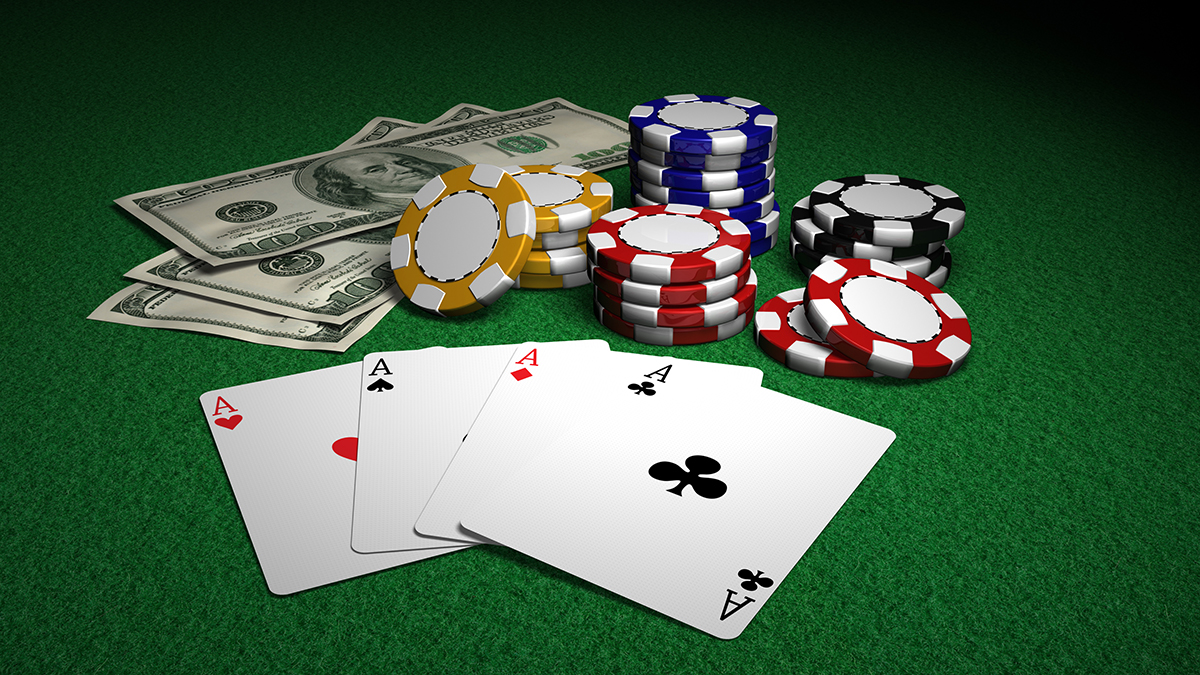 Fasano worries that other cities and towns may look to the state to collect taxes and then send them back down to the municipal level.

Mayor Pedro Segarra spoke in support of the idea, saying that the $400,000 in projected tax revenues for Hartford pale in comparison to what the project brings the neighborhood.

The stadium is part of a more than $300 million mixed use development. That stadium is scheduled to be open for the 2016 baseball season next April.