Main Street has reopened in Willimantic after a garbage truck crash.

The truck took down cable and telephone wires in the crash. Police originally said that poles were knocked down and that the road would be closed until noon, but they have since provided and update saying that wasn't the case. The wires have been pushed to the side of the road.

The road was closed from Tyler Square Eastbound to Mansfield Avenue, but it has since reopened. Police may have to close it briefly later in the day to let utility trucks in and out, but it's unclear when. Drivers needing to access Windham Hospital will be able to do so. 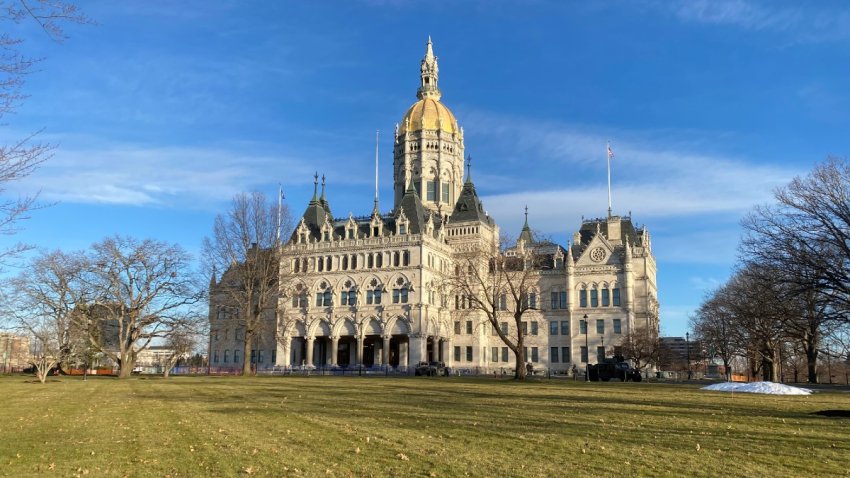 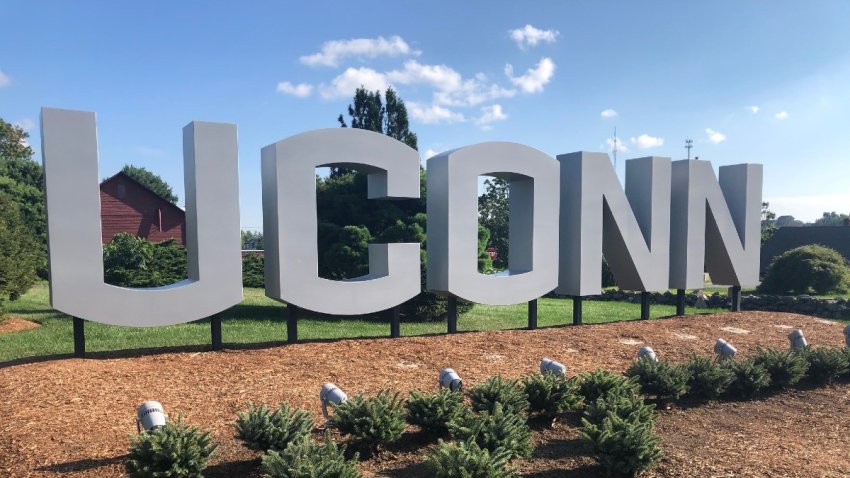