The Griswold man accused of stealing storm drain covers in Griswold, Lisbon and Plainfield is facing charges after reportedly confessing to the crime, police said.

Jeremy Gileau, of the Jewett City borough of Griswold, is accused of taking more than 60 storm drain grates, costing the towns thousands of dollars. Police said the thefts also pose a danger to the public because the openings were left uncovered.

According to police, Gileau admitted to stealing the grates.

He was arrested Feb. 10 on warrants out of Griswold and Plainfield.

coronavirus in connecticut 23 mins ago 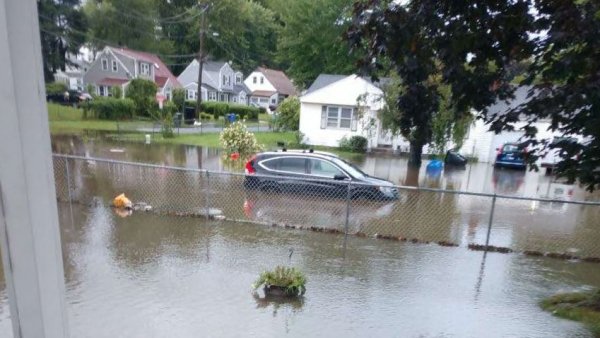 He has not been charged in connection with the Plainfield thefts, but state police said they informed Plainfield police of the investigation and arrest.