Hartford Police Detective's Use of Force Under Investigation

The detective is on administrative duty pending a state’s attorney’s review and an internal investigation.

A Hartford Police Department detective is on administrative duty while the department and State’s Attorney Office investigate a use of force report.

According to a statement from Interim Chief Jason Thody, the detective filed a Use of Force report in May after a narcotics arrest. In the report, the detective said that he hit a person in the shoulder area with his radio, believing the person was trying to stand up and flee. The person was in handcuffs and sitting on the ground at the time, the report said.

Upon reviewing body camera footage, investigators determined this use of force needed further review, and referred the case of the state’s attorney’s office. 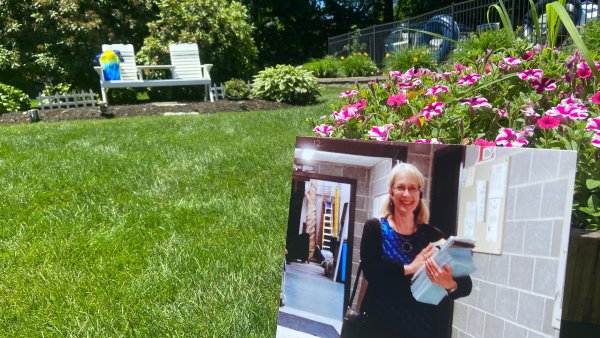 closer to free 18 mins ago 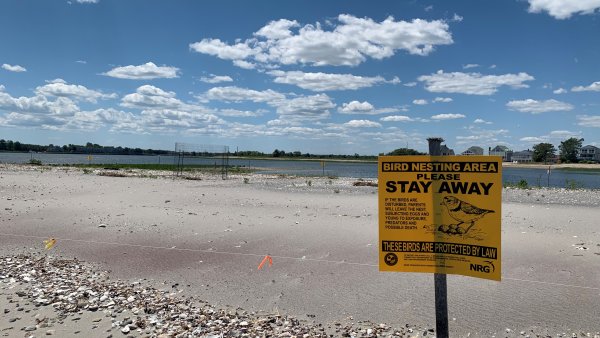 Coastal Flooding Destroyed Dozens of Waterbird Nests Along the Shoreline

The detective, who was not named in the statement from Hartford Police, is on administrative duty pending the state’s attorney’s review and an internal investigation.

“The Police Department did the right thing by referring this use of force incident to the State’s Attorney’s office when they determined it warranted further investigation. This is why we have body cameras, and why the Department reviews use of force reports filed by officers.”