The luxurious landmark inn and spa where Ivanka Trump spent part of her honeymoon has fallen on some hard times.

The $500 a night Mayflower Inn & Spa in Litchfield County has defaulted on a $21.5 million mortgage and it’s behind on local property tax payments, according to papers filed in Superior Court.

John Trevenen, general manager of the hotel where Ivanka married in November, said on Tuesday that the business is not in danger of closing and that business has been very good this year. 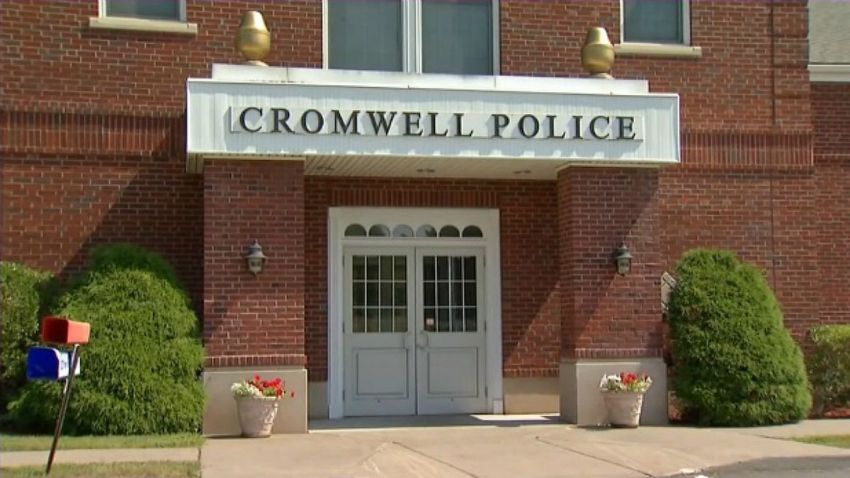 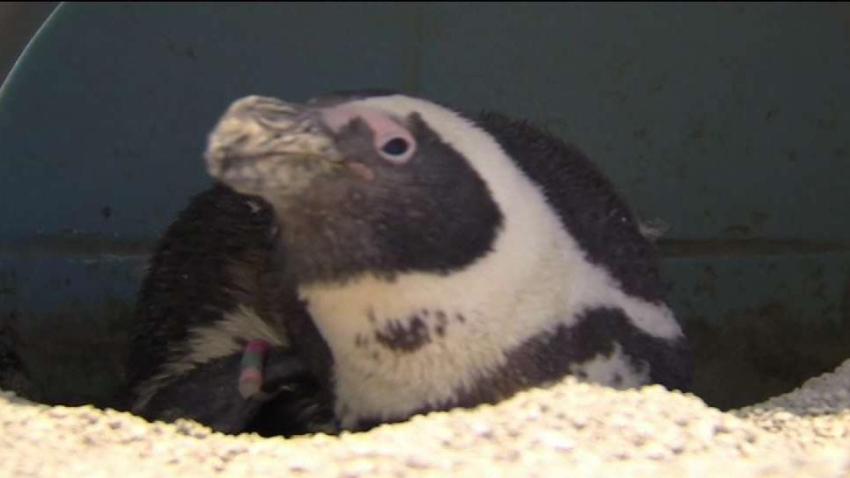 The three properties that make up the Mayflower Inn have an assessed value of about $16 million and annual tax bills of about $172,000, according to Washington's tax collector.

In addition to the inn and spa, the property includes a labyrinth and maze, tennis courts and more.