Forty years ago Lisa Joy White vanished without a trace. Today her friends, family, and law enforcement officials came together to dedicate a memorial in her honor.

The memorial, which includes an image of the missing 13-year-old girl etched into a rock, is in Talcott Park and is not far from where she was last seen.

“This memorial is going to be a permanent tribute to Lisa," says Lt. William Meier, Vernon Police.

On November 1st, 1974, Lisa left a friend's home on Prospect Street walking toward Elm Street. She was never seen again.

Her sister, Aprille Falletti, says she has spent every day since then wondering what happened.

“I know somebody is out there who knows something and just, even if we don’t find out who did it, can we bring Lisa home to lay at rest. That’s all,” Falletti said.

The search for answers is far from over. In October, State Police announced the formation of a new cold case squad. They will try to figure out what happened to Lisa and three other females and figure out if some of the disappearances are connected. 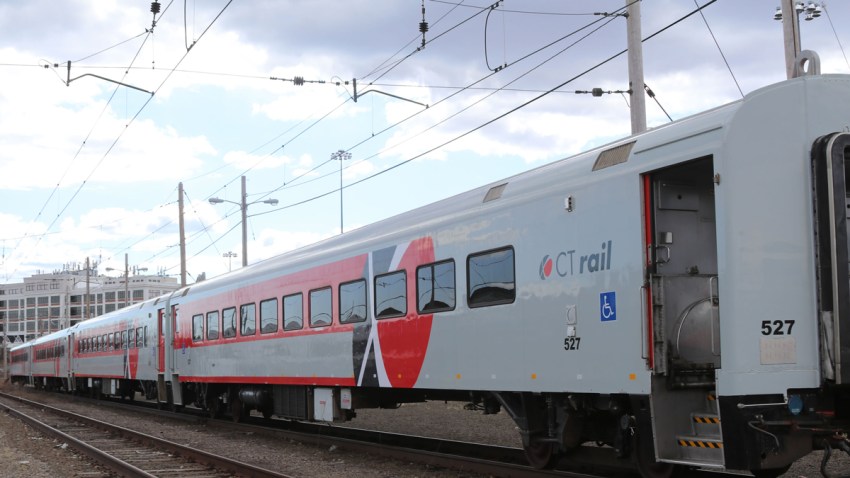 Police ask anyone with information, even if you already came forward years ago, to contact them. There is an up to $150,000 reward.