At the place where 28-year-old Alessia Mesquita took her last breath, on Thursday balloons filled the sky above.

“I would do anything to switch places with you. And I wish I could have. And right now I wish I was up there instead of you,” said Alessia’s mom, Sandra Mesquita.

New Haven Police say Alessia’s boyfriend, Rashod Newton, shot and killed her in front of their 1-year-old child on Monday. Mesquita spoke at a vigil on Thursday while holding the granddaughter she is now raising. She lives nearby and says she heard the gunshots but didn’t realize it was her daughter until police arrived at her front door.

Friends and family brought candles, flowers, and memories of better days. And loved ones say the number of people who came to the vigil shows how important she was.

“Alessia was very sweet, very caring, very giving. She was always there when you needed her,” said Brandy Long, a family friend.

“My daughter was a beautiful person inside and out,” said Mesquita.

Mesquita says they tried to keep her daughter away from Newton and last saw her on Sunday when she says the 28-year-old went to see him. 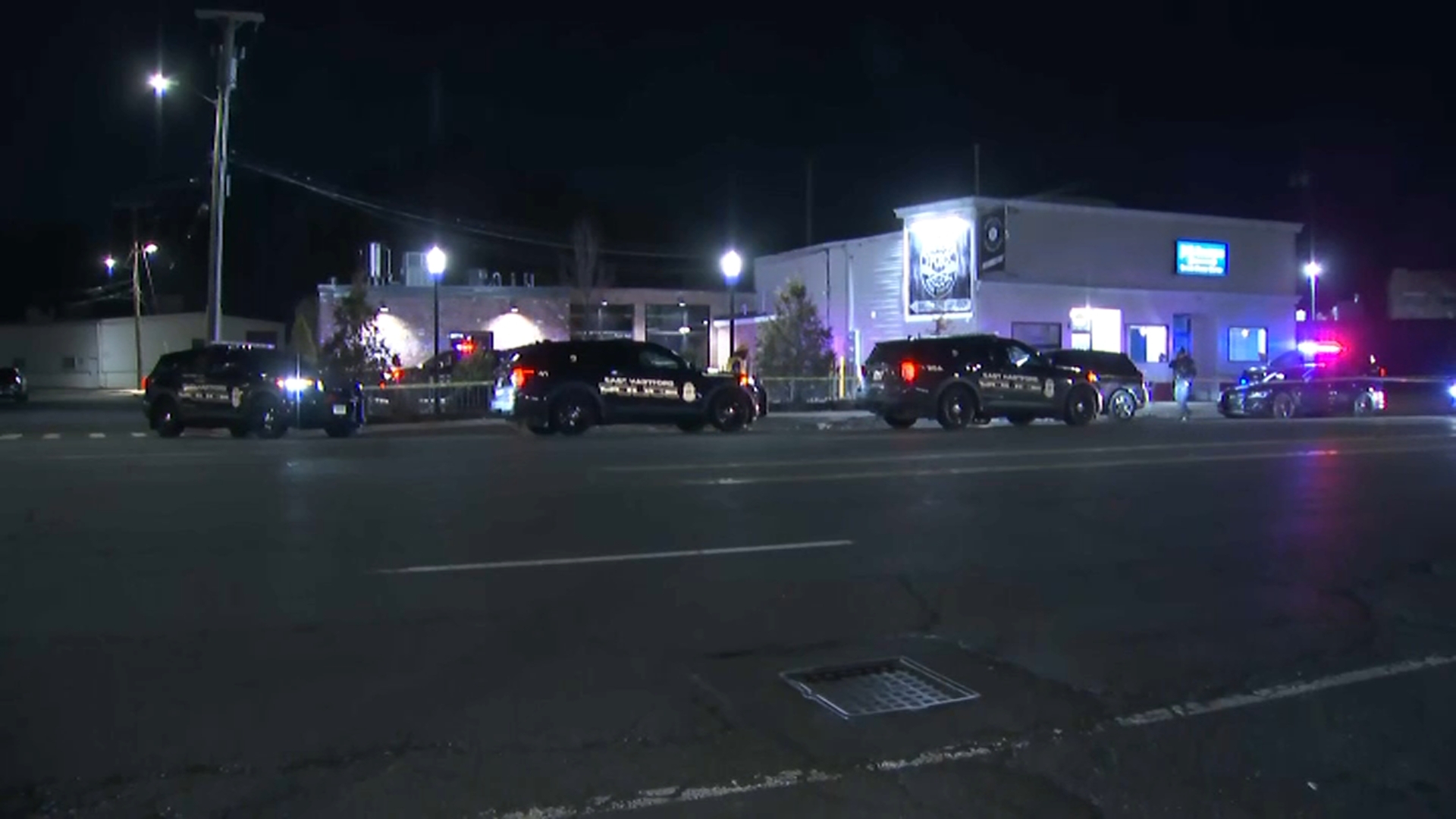 Crews Respond to Fire in Bridgeport

A 28-year-old mother was shot to death in front of her child in New Haven Monday morning and her boyfriend is in custody, according to New Haven police.

“She said, ‘Mom, I just can’t help it. I just feel sorry for him.’ Unfortunately, feeling sorry for somebody like that got my daughter killed,” said Mesquita.

Family says they’ll not rest until justice is served and hopes that hearing what happened to their loved one can help someone else.

“If you know any family member, even though it’s going to be hard to get them away from the abuser, don’t give up. Don’t give up,” said Mesquita.