State police started investigating on Feb. 4 after the victim told him that Christian W. Kovaciny, 61, of Stafford Springs, sexually abused him from the time he was 10 to 14 years old, police said.

Drought Impacts Millions Across the State of Connecticut 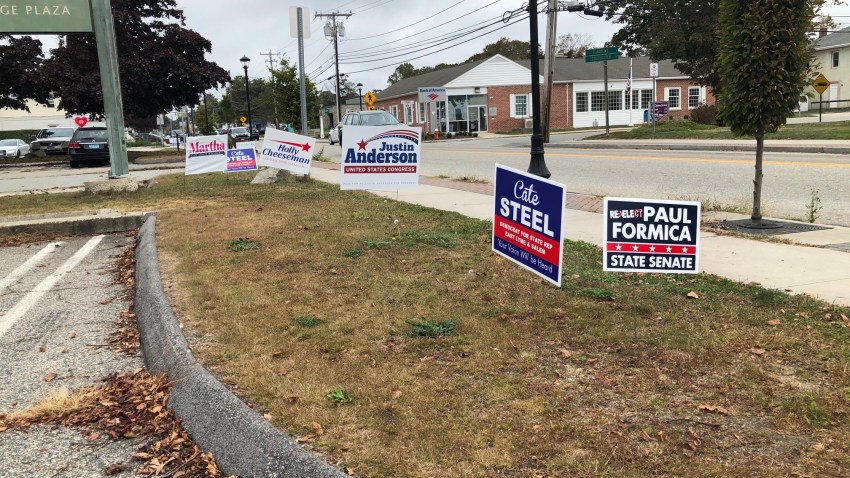 Kovaciny was released after posting $250,000 bond and he’s due in court in Rockville on July 14.