Hartford police have obtained a warrant to arrest an incarcerated man with murder in a July shooting homicide.

Sergio Martinez, 29, is currently in jail in New York for unrelated charges and police will charge him in the murder of Daniel Sampel, 32, of Hartford.

Sampel, 32, of Hartford, was shot several times at 371 New Park Road in Hartford and later died on Thursday July, 9. Police responded at about 5:33 p.m. to investigate a report of a serious assault with a firearm and found Sampel on the ground with multiple gunshot wounds. EMS and transported him to Hartford Hospital, where he was pronounced dead at 6:02 p.m. 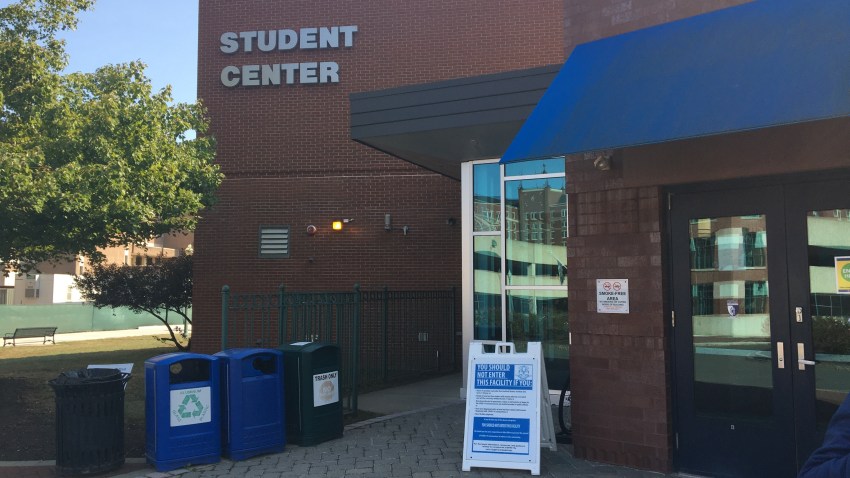 colleges and universities 11 mins ago

Spring Break is Canceled for Thousands of Connecticut College Students 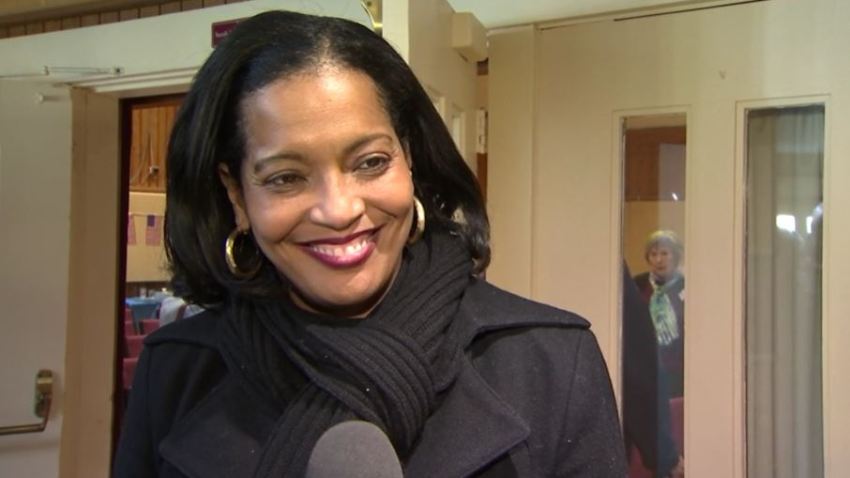 While executing two search and seizure warrants, police discovered 10,531 grams of marijuana and 428.4 grams of heroin, as well as packaging materials, in a neighboring home on the second floor of a multi-family home at 359 New Park Ave. The search happened without incident and they also recovered several other pieces of evidence.

They identified Martinez as the murder suspect and established probable cause to obtain an arrest warrant from Hartford Superior Court to charge him with murder, criminal possession of a firearm and unlawful discharge of a firearm.

A judge set his bond on the warrant at $4 million. Since Martinez is incarcerated in New York, police are working on arrangements to have him transported to Hartford to face the pending charges.