Man Shot Person Who Was Trying to Steal His Car in Hamden: Police

A man shot the person who was trying to steal his car from the parking lot of a store in Hamden on Saturday night, according to police. Hamden police are investigating the incident.

Police said they responded to Alltown Fresh, at 1941 Dixwell Ave. in Hamden. around 11:45 p.m. Saturday to investigate the report of an attempted carjacking.

A 29-year-old Meriden man had left his car running when he went into the store and a 20-year-old New Haven man who was in a stolen car with two other people inside pulled up and the 20-year-old got into the Meriden man’s car, started backing up and nearly hit a female who tried to intervene, police said.

Hundreds of Group Home Workers Threaten to Strike on Oct. 5 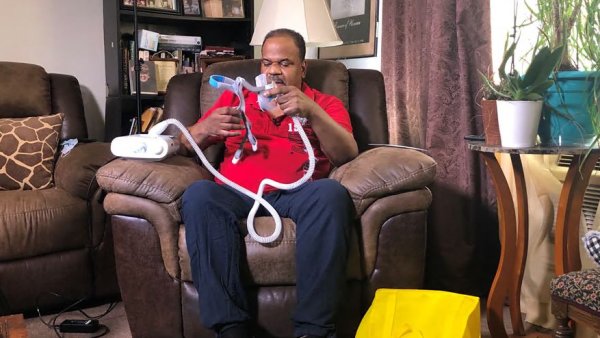 The 20-year-old got back into the stolen vehicle he arrived in and was driven to Yale New Haven Hospital, police said.

Hamden police are investigating and ask anyone with information to call Detective Shawn Nutcher of the Hamden Police Department Detective Division at (203) 287-4812.