Jonattann Lopez-Quinones, 25, and Rasheed Sharpe, 28, both of New Jersey, were approached by police following a motor vehicle violation on Crescent Avenue. When officers made their way toward the suspects' car, the two sped off, police said.

The vehicle stopped on Connecticut Avenue and Lopez-Quinones jumped out and ran. Sharpe was attempting to break the passenger side window with a handgun and then also began to run, according to police. 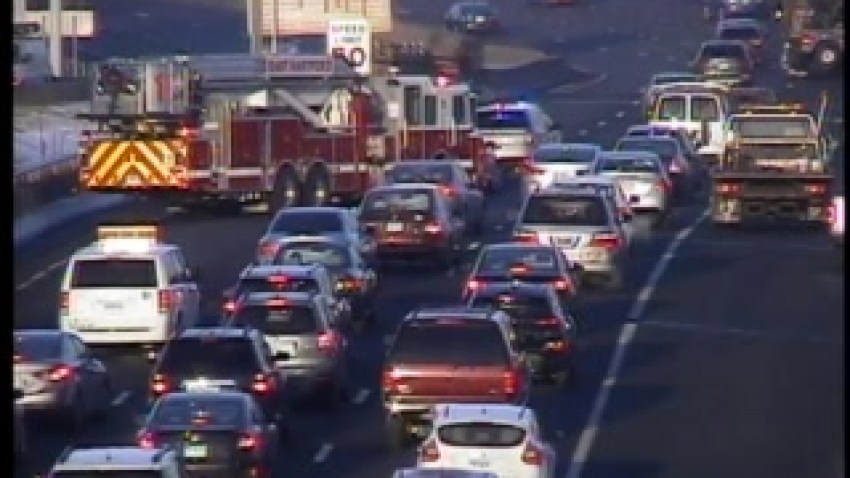 Crash Causes Delays on I-84 West in East Hartford

Both men were caught by police and are charged with firearm-related counts and other charges.