Police ID Man Fatally Shot While on Back Porch of Waterbury Home: PD

Police have identified the man who died after he was shot while talking with a friend on the back porch of a home in Waterbury on Friday night.

Officers were called to a home on Madison Street around 10:30 p.m. after getting a report that someone was shot.

According to investigators, 38-year-old Anthony R. Banks, of Middletown, and his friend were on the back porch of a home talking when they heard one gunshot and Banks fell to the floor. 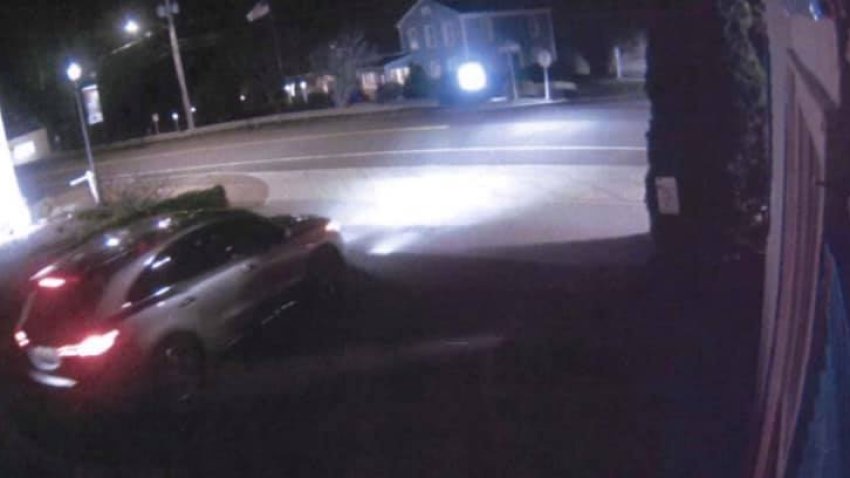 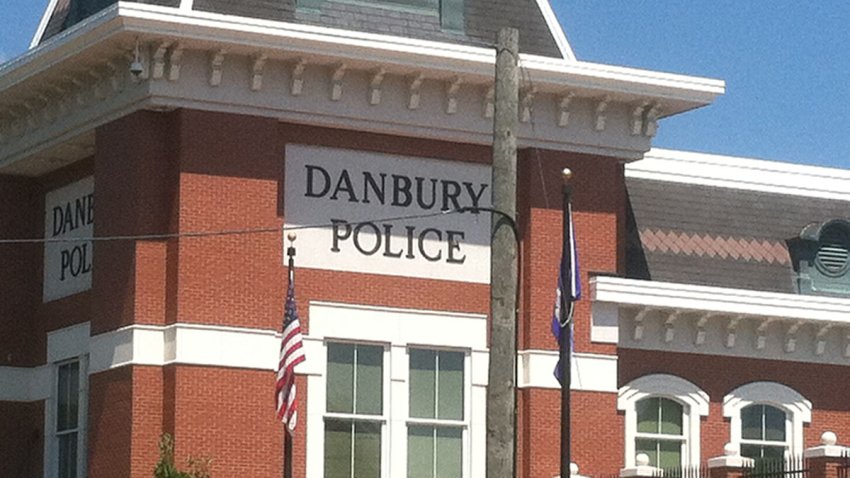 Police Investigate After Body Found in Pond in Danbury

Police said Banks' friend checked on him, saw a bleeding wound to his back and called 911.

Banks was transported to Saint Mary's Hospital by ambulance to be treated for a gunshot wound to his abdomen, police said. He was later pronounced dead, authorities added.

The Office of the Chief Medical Examiner has ruled Banks' manner of death a homicide.

The shooting remains under investigation. Anyone with information is asked to call detectives at (203) 574-6941. Information can be left anonymously via CrimeStoppers at (203) 755-1234.