A Bridgeport correction officer is facing manslaughter charges in the hit-and-run crash that killed a mom and injured her 11-year-old son in Bridgeport last month.

Police arrested Patricia Daniels, 46, of Bridgeport, on Wednesday and charged her with second-degree manslaughter, risk of injury to a minor and evading responsibility.

A spokesperson for the Department of Correction said Daniels has served as a correction officer with the Bridgeport Correctional Center since 1998 and will be placed on administrative leave in light of her arrest.

coronavirus in connecticut 4 mins ago 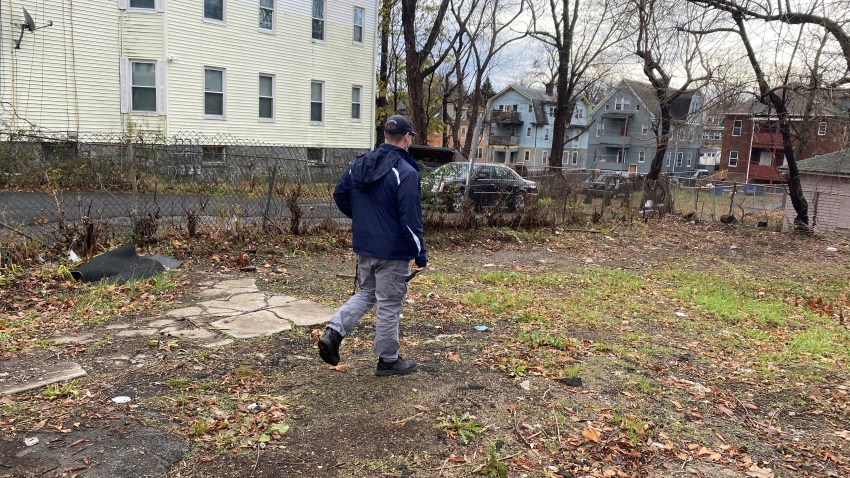 Public Health Workers Get a Big Thanks, but Not a Day Off

Police tracked down Daniels' white BMW X3 SUV in December and linked it to the crash that killed 51-year-old Evelyn Agyei, a mother of three, and injured her 11-year-old son in early December.

Surveillance footage shows the BMW striking Agyei's Subaru several times, forcing her car off the road and into a tree, and Agyei's son told investigators the car "rammed" their vehicle repeatedly, according to police.

Police said Daniels admitted to driving on Boston Avenue the morning of the crash and told investigators she checked herself into Saint Vincent's Medical Center for a psychiatric evaluation.

Daniels lives less than half a mile from the scene. A relative leaving her home Wednesday evening declined to comment and said Daniels would not comment on the case.

"All I want to say to her is when she faces a judge, she should come out with the truth," Jonathan Agyei said.