Police rescued a man from the water in West Haven Sunday afternoon.

The incident occurred at approximately 12:56 p.m. at the Bradley Point Shore Area.

Crews said they received several 911 calls about a person in distress, which they say turned out to be a person in the water struggling to stay afloat. 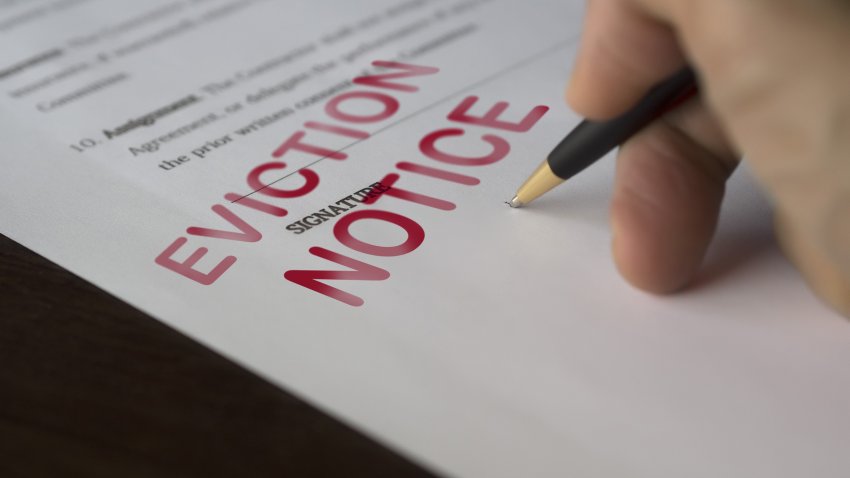 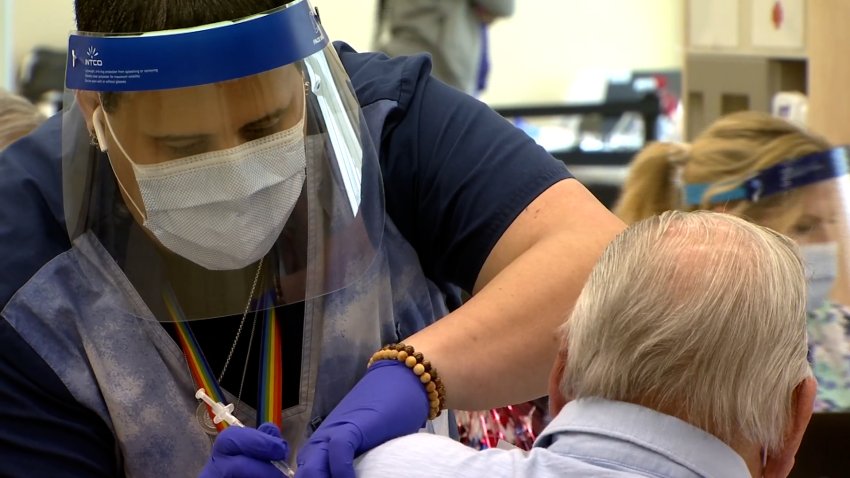 Connecticut Ranks 2nd in the U.S. for Vaccinating Veterans

Crews at the scene said it was determined the person in the water was in immediate danger of drowning.

One of the officers at the scene removed his gear and entered the water from the rocks to rescue the man, according to police.

Police said the officer swam out approximately 100 yards before reaching the man in the water. The officer brought the man back to shore while swimming against the current.

Another officer entered the water to help with the rescue, according to police.

The fire department and an ambulance treated the man at the scene.

West Haven Police aren't releasing the names of the officers involved in that rescue, saying the officers don't want to be singled out for their actions because they were "just doing their jobs."