Prison Libraries to Change Rules on Books With Violence

Officials from the state Department of Correction has begun reviewing the Federal Bureau of Prisons' policies for library collections and should have new rules for the state’s prison libraries around July 1, the commissioner said on Monday.

The decision comes soon after attorneys for Joshua Komisarjevsky, who faces trial for triple murder in Cheshire, filed court papers saying that before the crime, his co-defendant, Steven Hayes, read books in prison depicting violent murders and the burning of victims.

An Associated Press review of prison library books in the fall showed that "In Cold Blood," about a 1959 killing in Kansas, is available in at least two Connecticut prisons, including one where Hayes had served time prior to the slayings.

Leo Arnone told the legislature's Judiciary Committee on Monday that committees in each prison will come up with policies for approving books. The Department of Correction receives most of its books from donations. 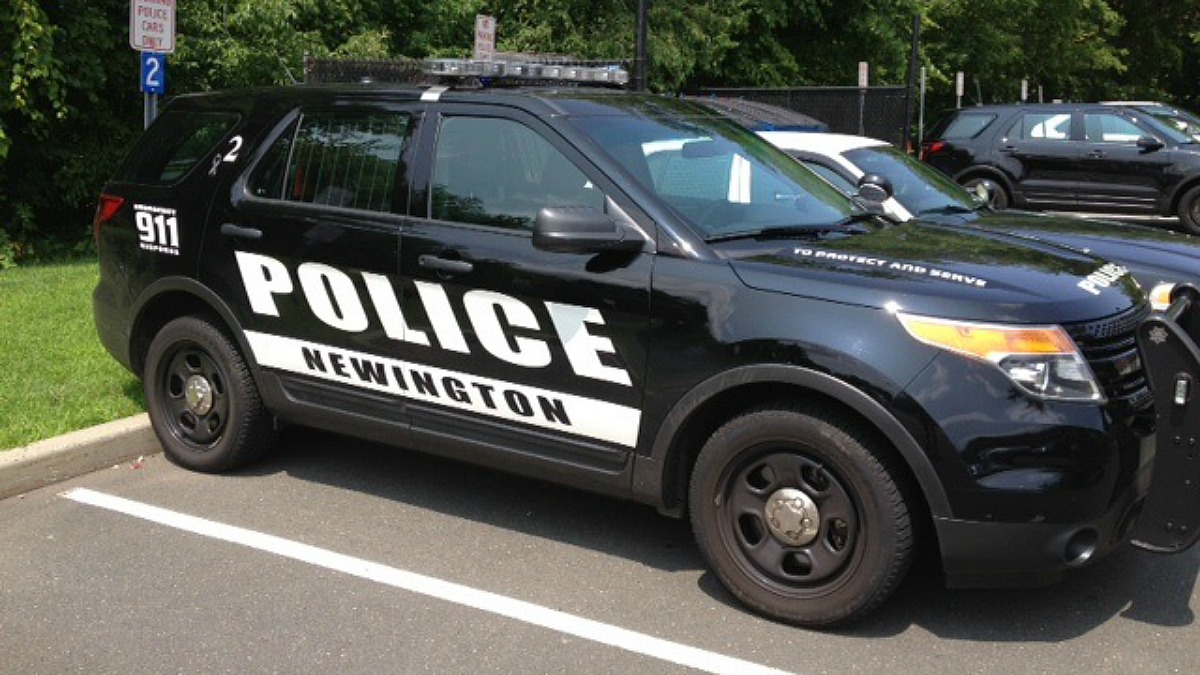 Hayes was convicted in December and sentenced to death.