The town of Hamden and its police department are working to cut down on noise complaints near Quinnipiac University.

Those efforts coming on the heels of nine “loud party” complaints over the weekend.

Police say the parties were hosted by students throughout various locations in the northern section of town. Officers issued 14 infractions for “creating a public disturbance, a violation that carries a $103 fine.

Mayor Curt Leng said the town and the police department want to eliminate the amount of complaints affecting homeowners.

“It’s important to set that tone and make sure that people that come into are going to be respectable neighbors,” Leng said. “It’s not going to be tolerated by repeat offenders and it has to stop.”

Leng said those complaints spanned from Friday evening into Saturday where officers responded to one location after issuing a warning.

“Our officers spoke with those involved, issued a warning for being too loud and out of control,” Leng explained. “The party calmed down but the police went back for a second visit and the students ignored the officers and citations were issued.” 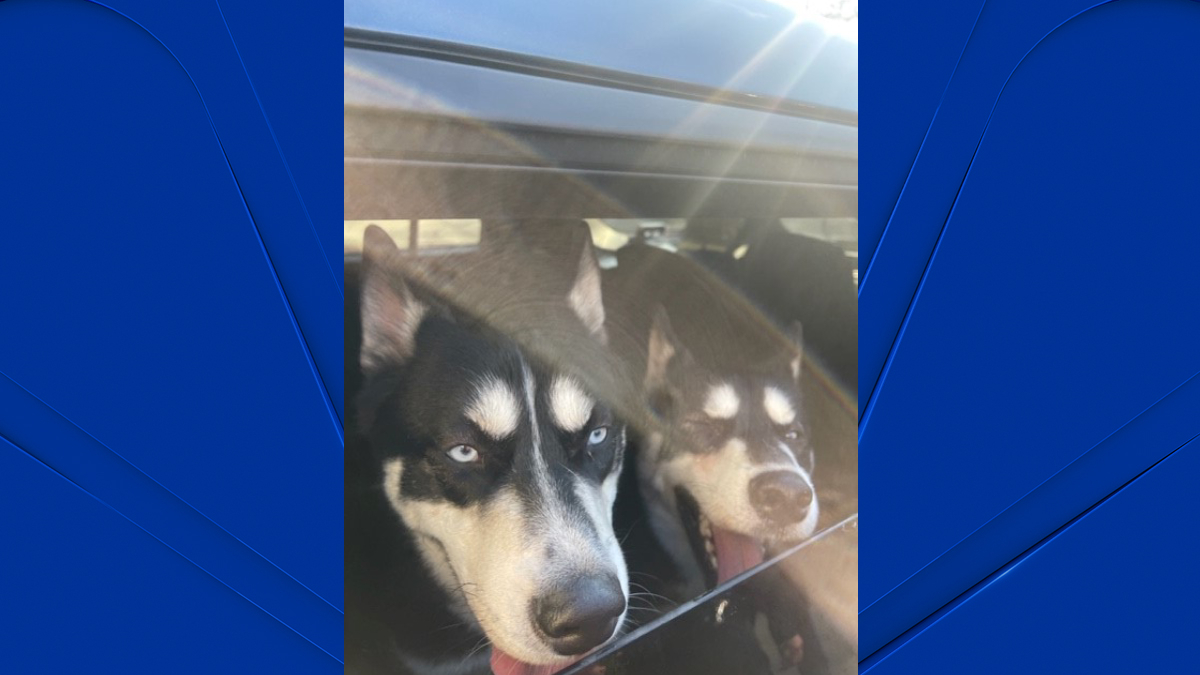 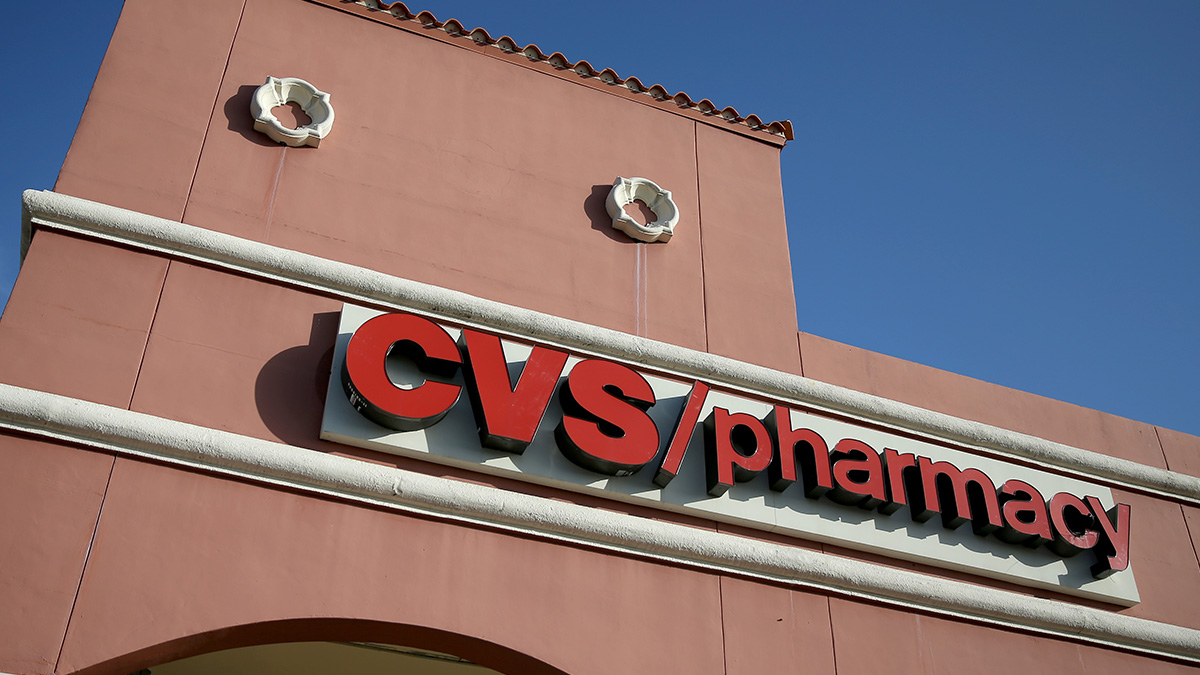 Casey Sullivan is a student at Quinnipiac and lives off campus.

“I don’t think that they should be throwing like outrageous bangers in their front yard when there’s other people who live around here,” said Sullivan. “It’s not just like a student area, like people want their property to be respected and like being quite at night.”

Sullivan says students who are living off campus in neighborhoods should respect their neighbors.

“I don’t think it’s right, especially at night or on the weekends,” said Sullivan. “A lot of people just want to get their rest especially after working a full week.”

Marth Nabstedt says she is fed up after the recent rash of loud complaints from Quinnipac students, an issue she’s had to deal with since students started moving into her Hamden neighborhood.

“It’s affecting our quality of life,” said Nabstedt. “There’s been issues were girls would get up in the middle of the night and scream to the top of their lungs.”

Nabstedt’s concerns dates back to 2015 after nearby houses began filling up with students from the university.

“This entire neighborhood has had issues from day one with Quinnipiac students being here,” said Nabstedt. “They turn the music up so loud that babies can’t take naps during the day.”

The university issued this statement to NBC Connecticut:

“The university has been made aware of complaints made this weekend regarding off-campus student parties at private homes not owned by the university. We take the conduct of our student both on-campus and off-campus very seriously. Once the university is made aware of a complaint or student conduct issue, the university takes immediate action based on the university’s student code of conduct. Quinnipiac’s relationship with the town and its residents is of the utmost importance and we are working with the town on several initiatives to improve student conduct off-campus. Residents who have concerns are encouraged to contact our Neighborhood Concerns hotline at (203)582-3770 or email us at public.safety@qu.edu. The QU Chief of Public Safety and the Hamden Chief of Police are working in collaboration to address these types of community concerns.”

Leng said it’s important that neighbors are considerate and respectful to one another.