35 Arrested During Protesters Against ICE and Immigration Policies

Thirty-five people were arrested during a rally in Hartford this morning held to call for the abolishment of U.S. Immigration and Customs Enforcement.

Hundreds of people took part in a rally outside ICE offices at the Ribicoff Federal Building on Main Street in Hartford.

The local protest comes days after demonstrators turned out in hundreds of cities across the country this weekend to protest the separation of children from their parents at the U.S.-Mexico border and to press President Donald Trump's administration to reunite the families quickly.

“Seeing all the picture of children makes me really, extremely sad and I feel like it’s my duty to come out here and show my support against the cause and support everybody here, immigrants everywhere,” Frances McPherson, of West Hartford, said.

Police said they responded at 8:42 a.m. and the protest and demonstration was blocking the main entrance to the building.

Hartford police estimated about 350 to 400 people were protesting.

Officers sectioned off the area of Main Street between Capitol Avenue and Sheldon Street so people could get into and out of the building. 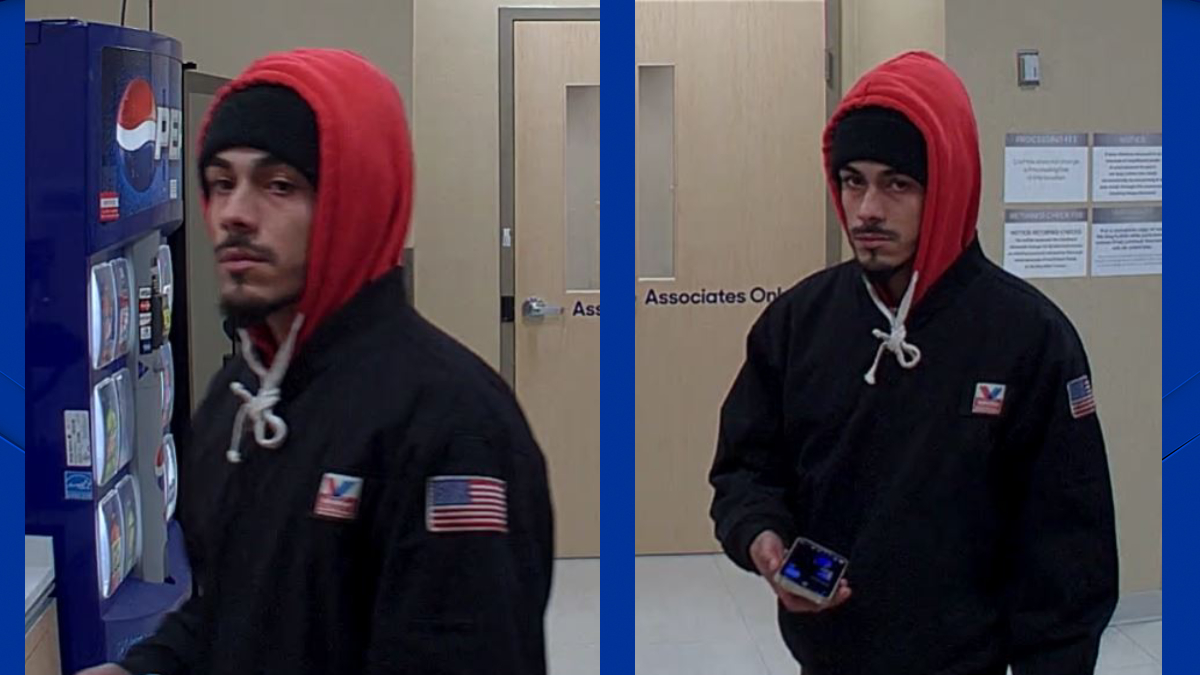 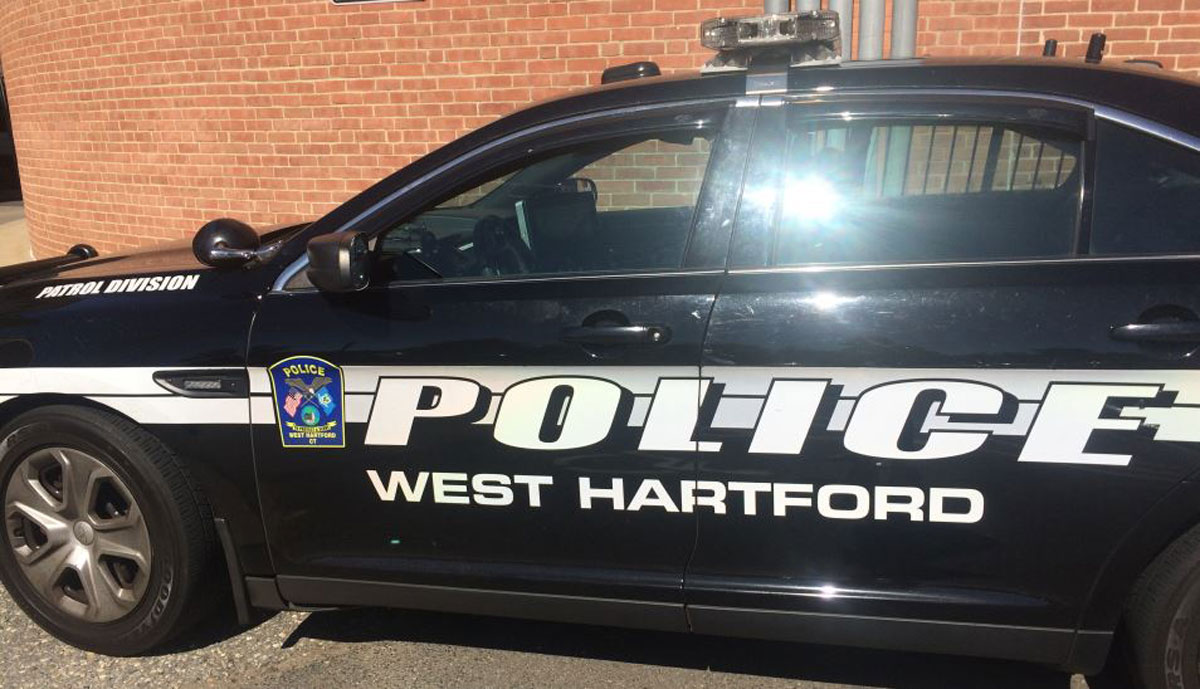 The 35 people who were arrested have been charged with breach of peace, disorderly conduct and trespassing. One person was also charged with Interfering.

Police said two of the people who were arrested were from out of state. One is from Oregon and the other is from Illinois.