Route 7 in Kent had been closed since Saturday because of ice jam flooding along the Housatonic River, but it has reopened between Route 341 and Bulls Bridge Road.

On Monday, local officials declared a state of emergency Monday and asked residents to keep their distance from the ice jam.

State Rep. Brian Ohler (R-Dist. 64) said Thursday that the state Department of Transportation is reporting that Route 7 has reopened in both directions between Route 341 and Bulls Bridge Road, crews have removed large blocks of ice and other debris and the river has not receded to safe level. 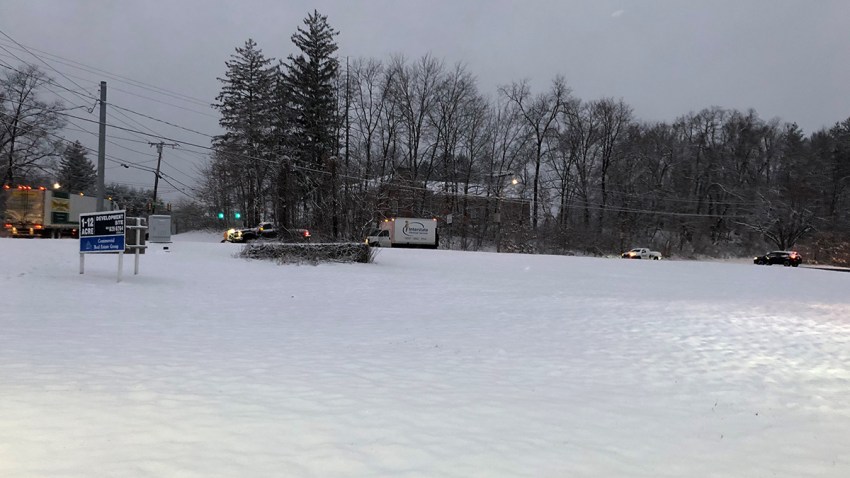 On Monday he said officials estimated the ice jam at one mile long and 12-feet deep.

Flooding issues began on Saturday when an ice jam caused the Housatonic River to flow over its banks. Ohler said some of the ice came down from Vermont and Massachusetts, where they don't have floodgates to hold it back.

First responders had to use boats and payloaders to rescue residents from their homes when flood waters made it impossible for them to leave. Fire officials said six people were evacuated from three homes.

No one was hurt and the displaced residents all found places to go. It is unclear how much damage was done to the homes.